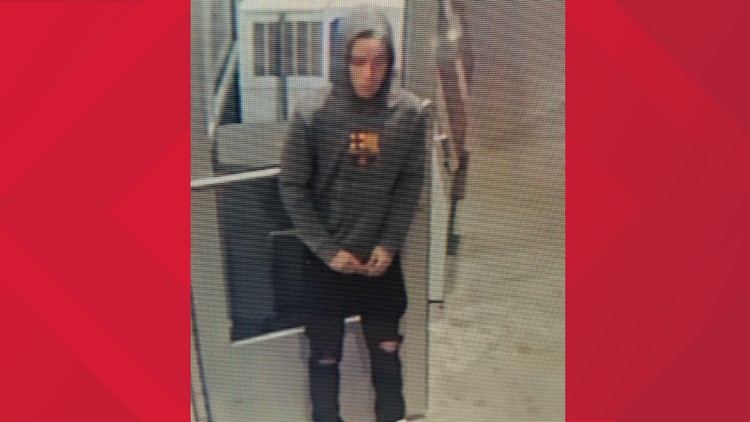 Photo by: HPD
Man wanted for questioning in fatal shooting at convenience store

Recognize him? Person of interest sought for questioning in fatal shooting at SW Houston convenience store

HOUSTON — Houston police have released a photo of a person of interest sought for questioning in a fatal shooting that happened Sunday morning at a convenience store in southwest Houston.

Police believe he may have witnessed what happened and they would like to question him about what he saw.

He is described as a young-looking Hispanic man who was wearing a gray-colored hoodie, dark-colored pants that are ripped at the knees and white tennis shoes at the time of the shooting.

No charges have been filed in this shooting, police confirmed.

Police said at about 4:10 a.m., an unknown Hispanic man entered the convenience store in the 7200 block of Bissonnet while the clerk was outside the secured booth.

The man demanded the clerk open the booth and then the two got into some sort of altercation.

The victim in this shooting, who sometimes cleans up the store, intervened and was shot to death by the man, according to police.

The victim died on scene. He has not been identified.

The gunman got away.

Police said the clerk suffered minor injuries during the altercation.

Anyone with information on this shooting or the identity of the person of interest is urged to call the Houston Police Homicide Division at 713-308-3600 or Crime Stoppers at 713-222-8477.