Maria Jimenez-Rodriguez, 29, has not been seen since dropping off her daughter with a babysitter on June 21, 2018. 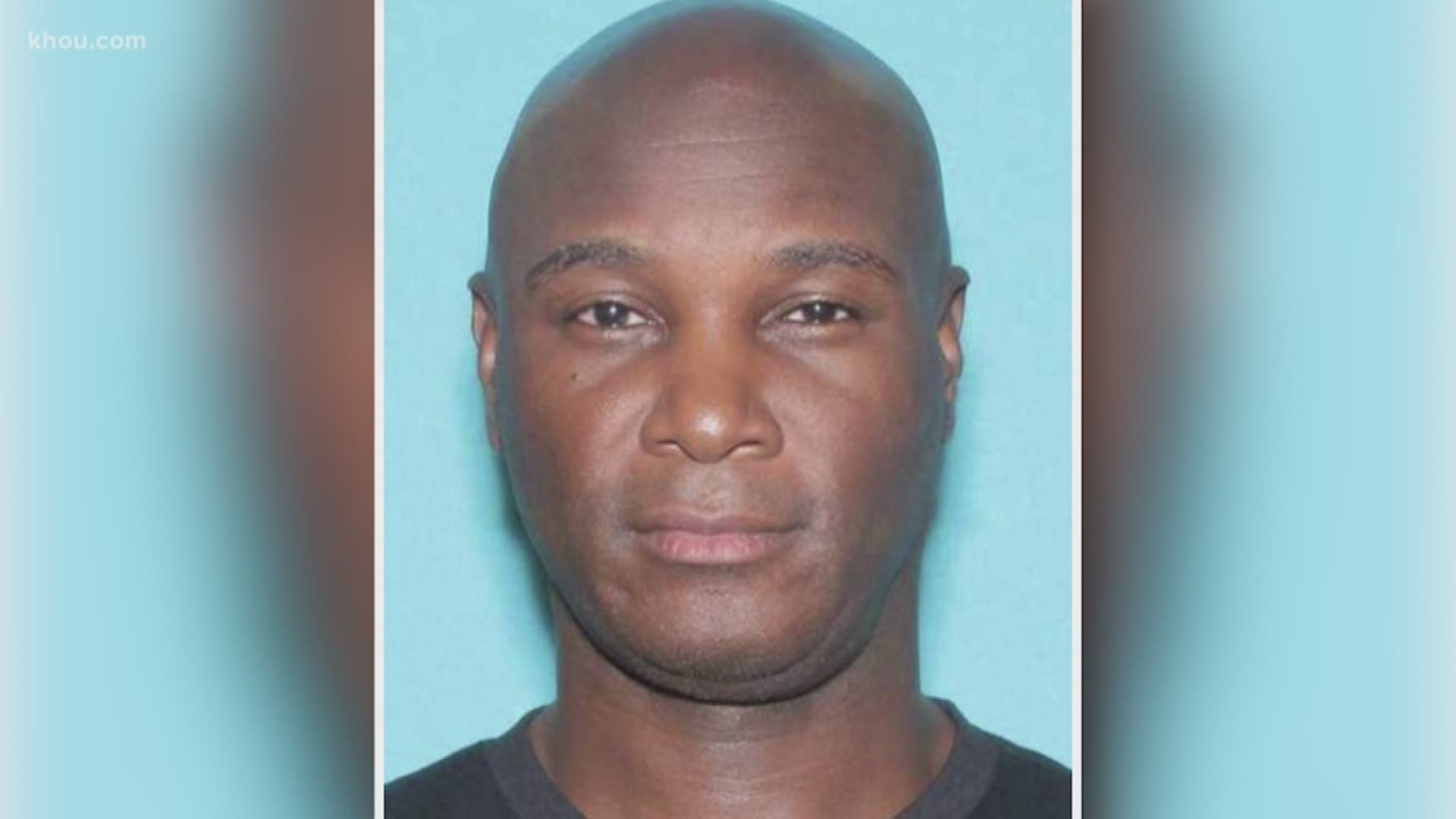 HOUSTON — A man is wanted for murder in the case of a Houston woman who has been missing since June 2018.

Maria Jimenez-Rodriguez, 29, has not been seen since dropping off her daughter with a babysitter on June 21, 2018.

Investigators believe 47-year-old Erik Arceneaux, her boyfriend at the time, is responsible for her death.

RELATED: Houston woman hasn't been seen since dropping daughter off at babysitter's

Credit: Texas EquuSearch
Maria Jimenez-Rodriguez has been missing since June 2018

Days later, investigators interviewed Arceneaux and he confirmed he was Jimenez-Rodriguez's boyfriend and that she was supposed to pick him up for a job interview on the morning of June 21, but she never showed up. He claimed she texted and said she couldn't make it and didn't hear from her again until that evening.

He told detectives that last time he saw Jimenez-Rodriguez was on June 20.

According to court records, investigators interviewed  Arceneaux's daughter and she said on June 22, 2018,  Arceneaux called her 11 times, which she thought was unusual. He allegedly told her he was scared and he thought he did something bad to Jimenez-Rodriguez.

The daughter told detectives that family members told her Arceneaux used to beat her mother and she thought Jimenez-Rodriguez was trying to break off the relationship with her father because she was under stress from her family because he was black.

Arceneaux's daughter said it was possible her father could have done something to Jimenez-Rodriguez.

On July 23, 2018 police obtained a search warrant for Jimenez-Rodriguez and Arceneaux's phones. Data showed their phones were together near Arceneaux's home on June 21 and remained there for several hours.

Investigators say they think he used the chainsaw and trash bags to dispose of Jimenez-Rodriguez's body.

A search warrant was obtained for Arceneaux's residence and crime scene technicians found blood on the walls and ceiling in the bedroom.

Jimenez-Rodriguez has not been in contact with anyone since June 21, 2018 and has not used any financial transactions.

This isn't Arceneaux's first run in with the law. On March 18 2011, Arceneaux's plead guilty to aggravated assault with a family member. In that case he drove around Houston and held a gun to the head of a woman who he was dating at the time, threatening to kill her.