Byron Phillips was arrested and charged with theft. Authorities say it's not the first time he's been caught stealing catalytic converters off vehicles in Houston. 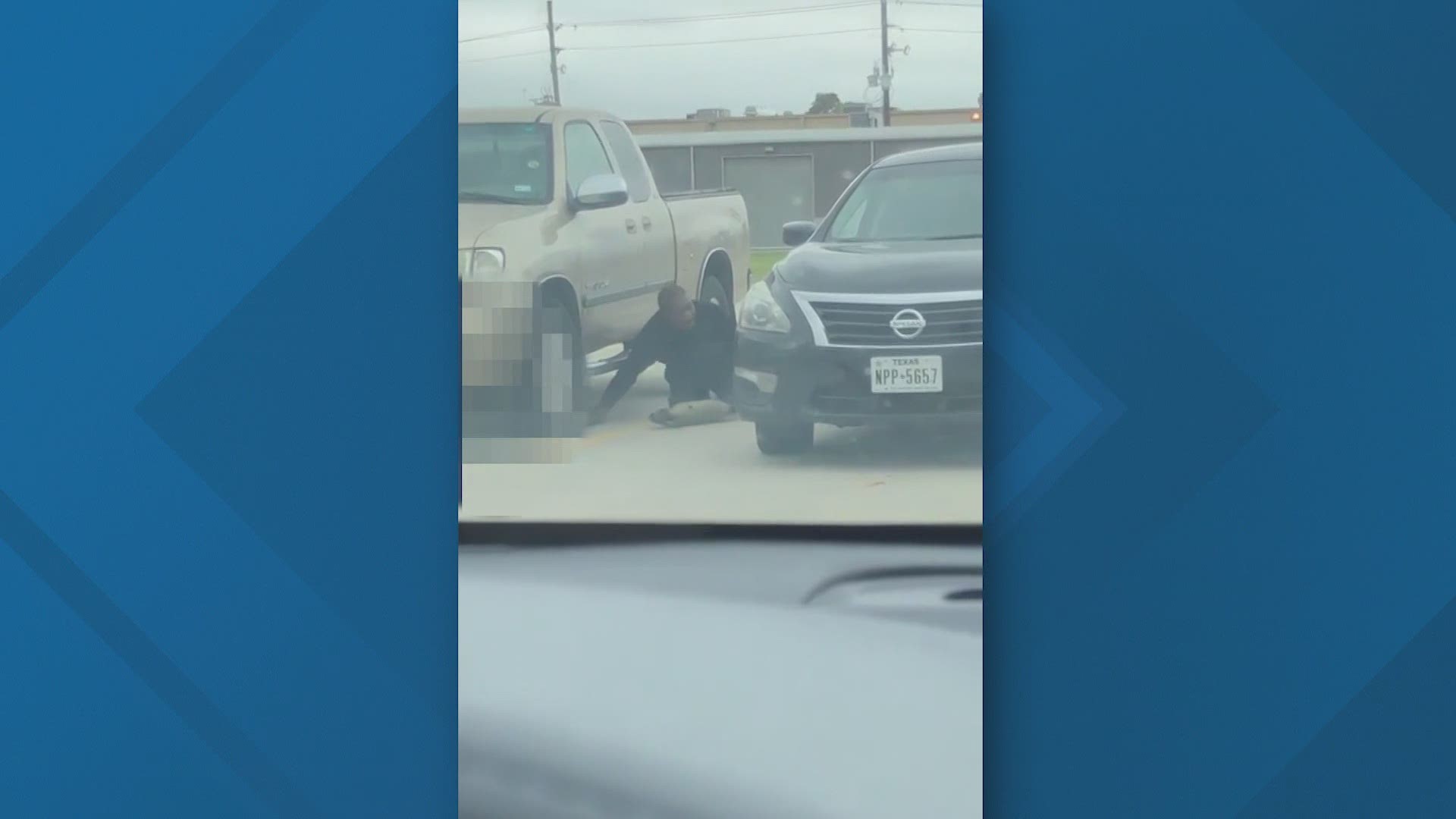 HOUSTON — A man who is accused of stealing catalytic converters in Houston has been arrested and charged, according to the Houston Police Department.

Editor's note: The videos attached to this article are from previous reports.

Byron Phillips was arrested Tuesday night during a traffic stop on Homestead Road, HPD said. He's charged with theft and is due in court on Thursday.

According to police, Phillips served nine months in jail in 2019 for committing the same crime.

Catalytic converter thefts are on the rise across the country. Authorities say they're being stolen in order to harvest the precious metals inside. The city of Houston is working on implementing new rules that would require metal recyclers to make sellers prove where catalytic converters came from.

UPDATE/ARRESTED: Byron Phillips was arrested by HPD officers about 9:05 p.m. on Tuesday (March 30) following a traffic stop in the 7500 block of Homestead Road. Here is his current booking photo.