Man shows up bloodied at neighbor's door after being stabbed with machete, deputies say

The victim suffered a serious wound to his neck and was taken by Life Flight to a local hospital, deputies said. 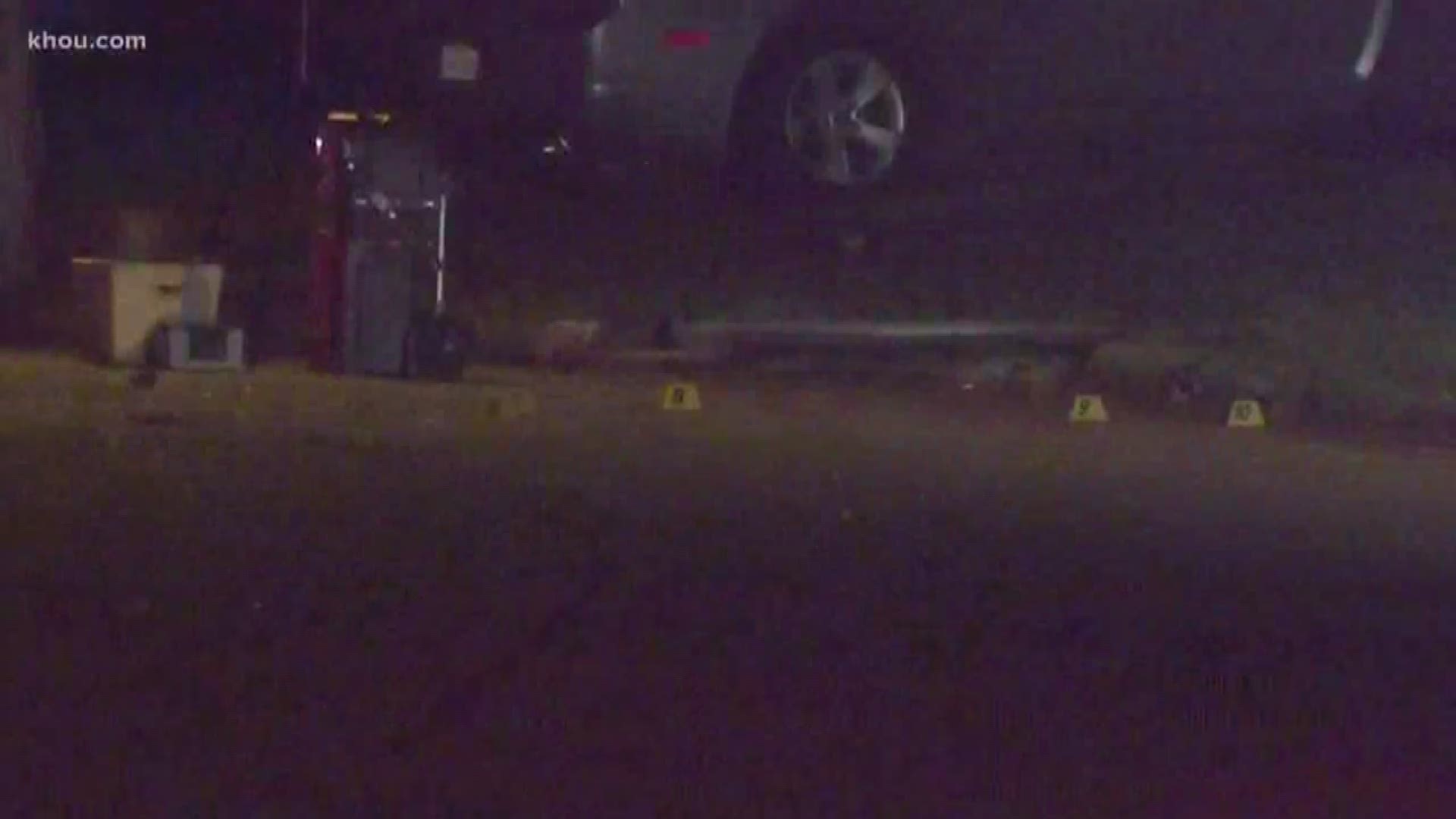 FORT BEND COUNTY, Texas — A man was transported by Life Flight after deputies say he was stabbed multiple times with a machete during a family dispute in a Fort Bend County neighborhood overnight.

This happened around 11:45 p.m. Sunday in the 17200 block of Pastoria Drive just north of Beechnut.

At that time, Fort Bend County deputies and EMS responded to a call of a medical emergency after a neighbor said the victim showed up banging on his door covered in blood.

“I was watching TV and we heard some noise, I looked at the window and there was a guy on the ground asking for help, so I called 911, and he was bleeding badly from his face, hands,” the neighbor, who asked not to be identified said. “I couldn’t see anything else.”

The neighbor say the victim was just asking for help, first in English and then in Spanish.

“We didn’t know he was our neighbor until he gave the officer his address,” the neighbor added added.

Deputies say the man in his early 40s had been stabbed multiple times, including a serious wound to the neck. The victim was then airlifted to a local hospital in critical condition.

Deputies say the incident started as a family dispute inside the victim’s home. At some point the dispute carried over outside to the front porch.

Deputies say they do not have anyone in custody at this time but have identified everyone involved in the incident. No word on how people were present when it occurred.

Stay with KHOU.com and watch #HTownRush for more on this developing story.