Friendswood police: Man shot while waiting for his order outside Wingstop restaurant

Anyone with information that may help investigators can call the police department's non-emergency number at 281-996-3300. 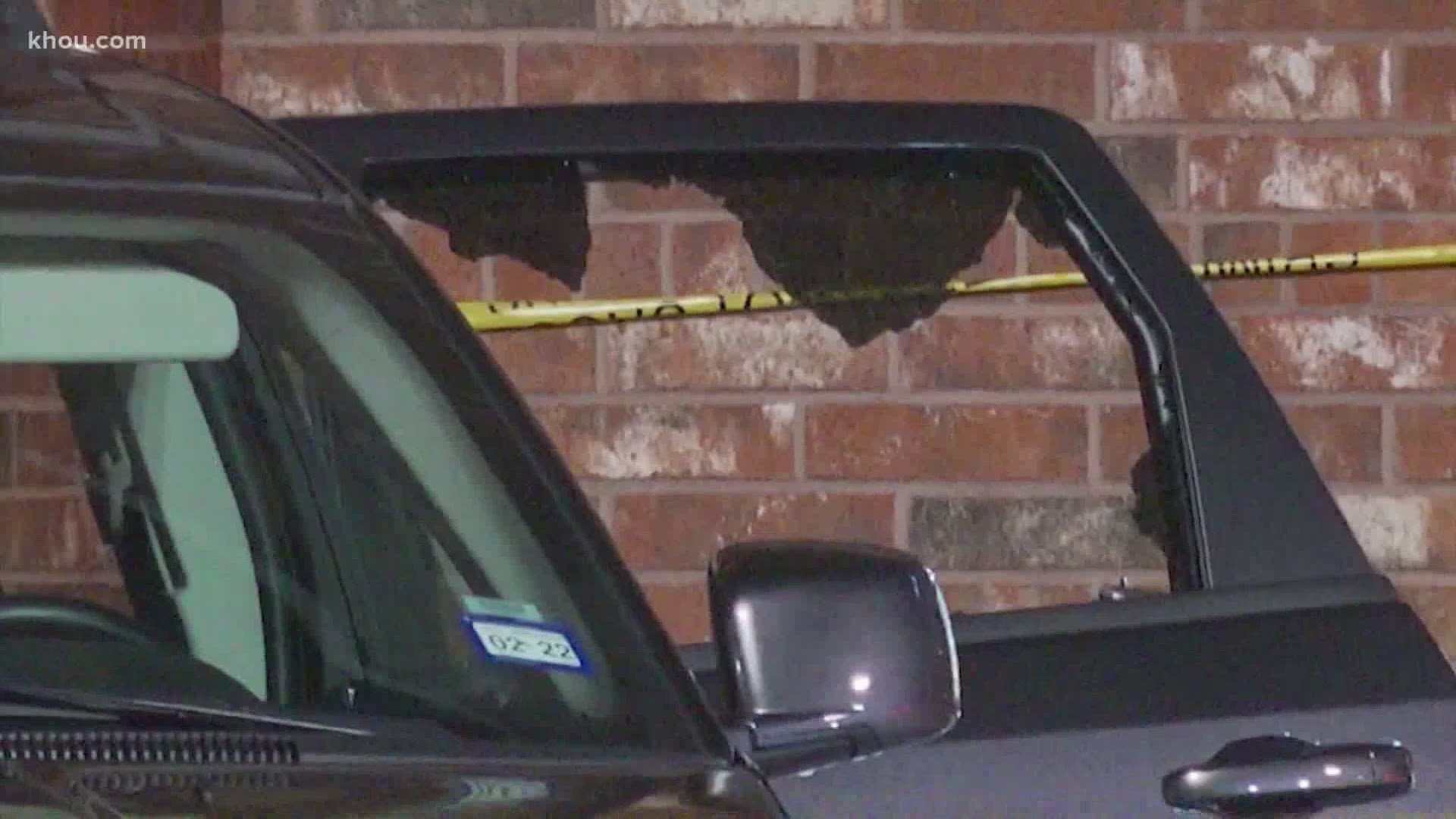 FRIENDSWOOD, Texas — Friendswood police are investigating the shooting of a man inside a vehicle outside an area restaurant on Tuesday night.

Police and firefighters arrived and found the wounded victim inside his vehicle. It appeared whoever shot the man fired multiple shots, shattering glass on the vehicle.

Police believe the man was waiting for his food order when the suspect ran up and opened fire. The shooter then fled the scene, but it’s unclear if they were on foot or if they got into a vehicle.

The victim was critically wounded — his latest condition is not currently known.

Friendswood police said they would release more information as the investigation continues.

Anyone with information that may help investigators can call the police department's non-emergency number at 281-996-3300.