Man shot to death, another injured during fight outside bar in east Houston

Houston police have no suspects in custody. 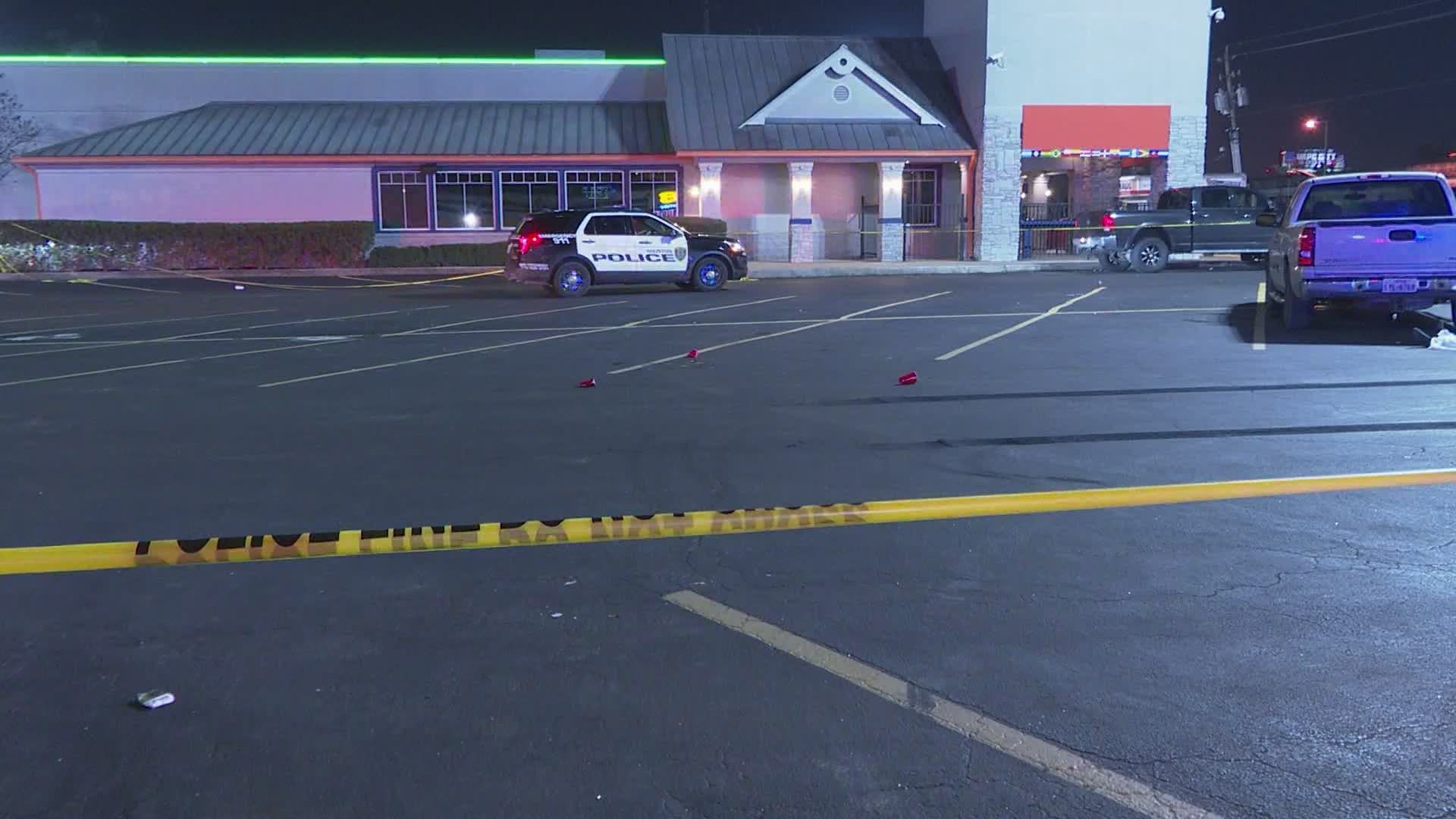 HOUSTON — One man was killed and another was injured Saturday in a shooting outside a bar in east Houston.

The shooting happened at about 2 a.m. in the parking lot of Ojos Locos Sports Cantina in the 11090 block of East Freeway.

According to Houston police, the deceased man showed up at the bar and got into an altercation with a woman who police believe is his ex-girlfriend.

The altercation moved to the parking lot where the man then got into an argument with a group of men who may have been with the woman.

Moments later, multiple shots were fired and the man was killed.

When police arrived on scene they learned another man was shot twice and taken to a nearby hospital.

At this time, there are no suspects in custody.

The Houston Police Department is asking anyone with information to call their homicide division at 713-308-3600.