A person of interest has been detained. 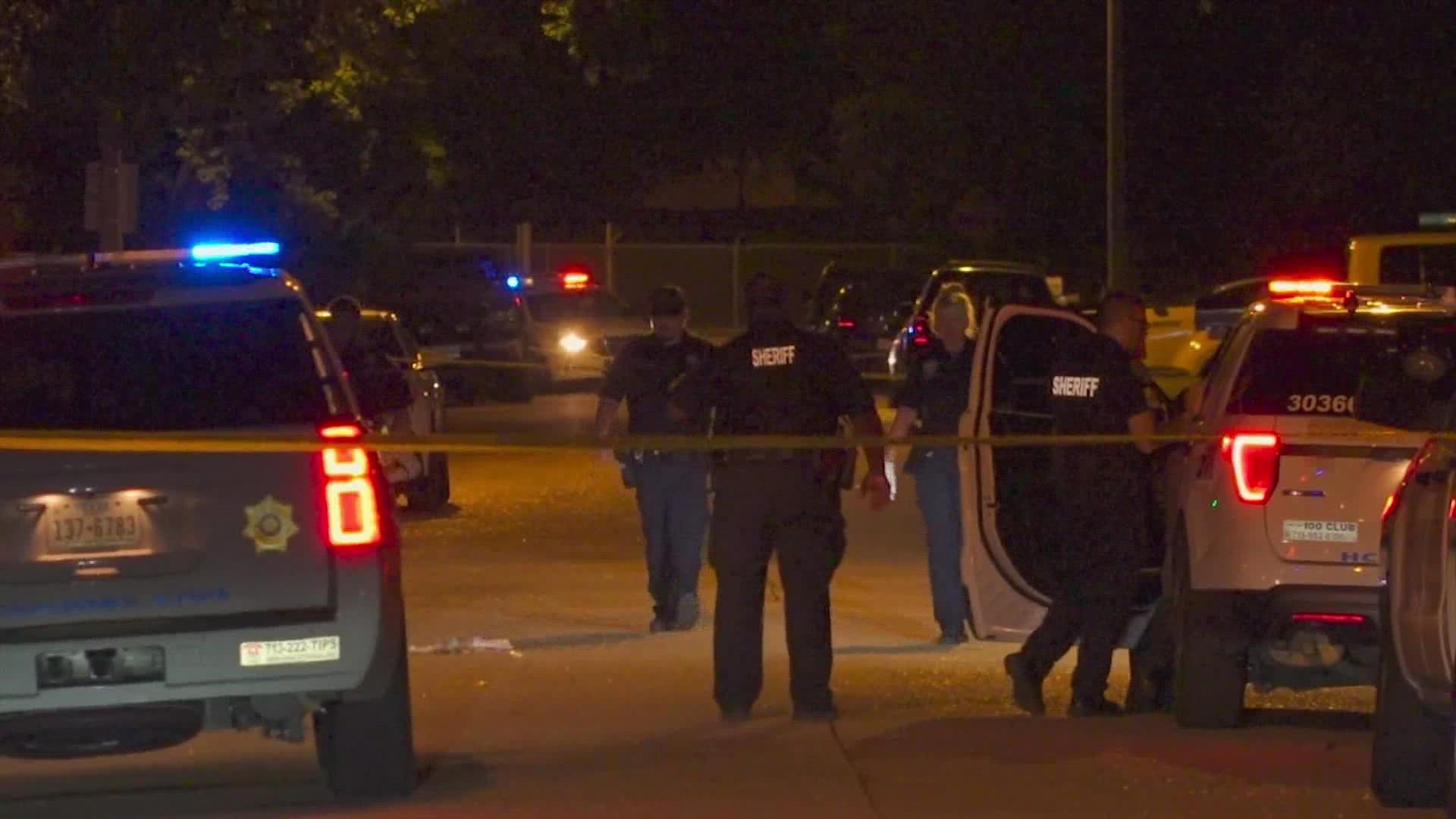 HARRIS COUNTY, Texas — Shots rang out at a crowded house party Saturday night, critically injuring a man who had to be taken to the hospital by Life Flight.

Information is limited at this time, but the incident happened at about 10:40 p.m. in the 10300 block of Autumn Meadow Lane.

Harris County Sheriff deputies said a disturbance broke out at the party, which led to the man being shot several times. Several witnesses told deputies they believe the man was targeted.

A person of interest has been detained, according to deputies.

Investigators said there are several surveillance cameras around the area that they hope will help them piece together what happened and make an arrest.