A man was shot and killed outside a Food Town in north Houston. The suspect has been arrested. 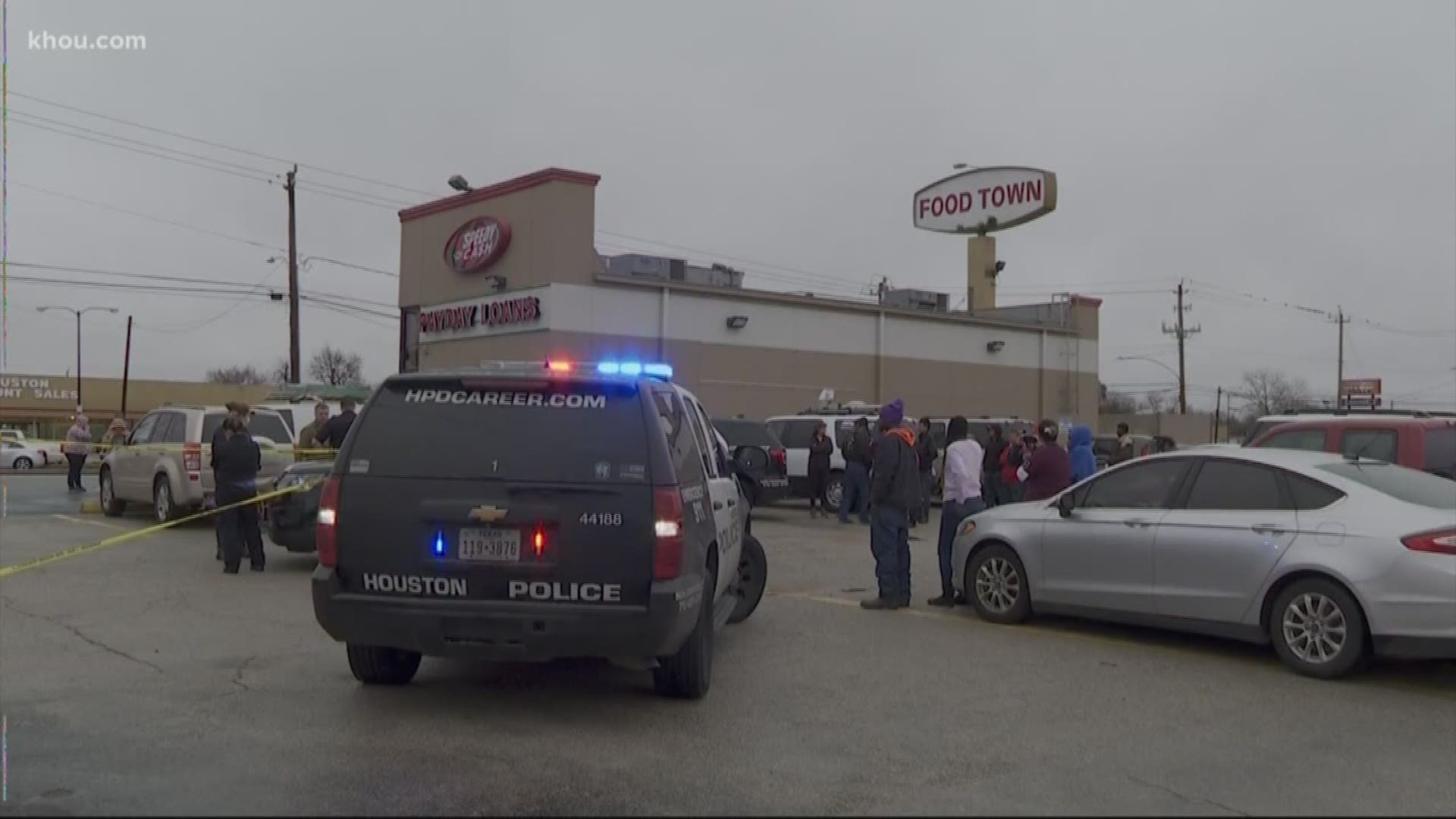 HOUSTON - Police have arrested a man who they believe shot and killed another man outside a grocery store in north Houston.

According to Houston police, a witness, who acted fast, lead to the arrest of the suspect.

Police said the suspect approached the victim outside the Food Town in the 7400 block of Airline Drive and shot him in the parking lot.

The witness told police he watched the suspect get in the car and then called 911 with the car's license plate number.

Police were able to quickly catch up with the suspect and arrest him.

Man shot and killed in the parking lot of Food Town in north Houston. Police tell me the shooter walked up to the man, shot him, and then took off in a car. Someone saw it, called 911, and police believe the have the shooter in custody. #khou11 pic.twitter.com/PLM1hWPI7K

Homicide investigators said they are not sure the reason for the shooting, but hope to get answers after talking to the suspect.