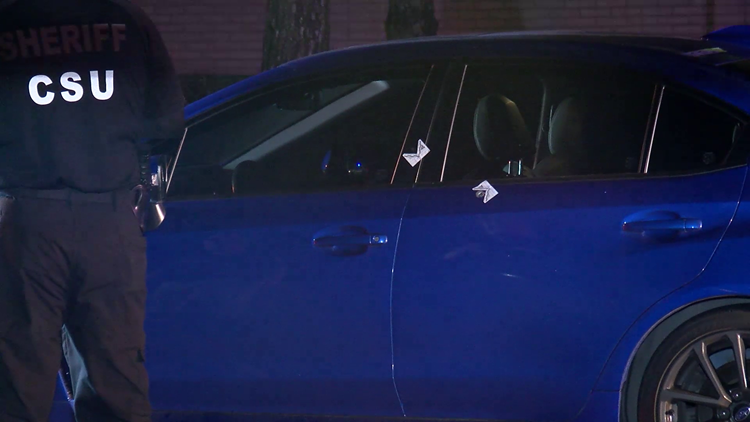 Deputies responded to a call just after 6 p.m. Wednesday on Mason Road where they found a man with a gunshot wound to his left shoulder. He was taken to the hospital and was alert and talking on the way, according to deputies.

Officials said it appears a road rage incident occurred in which the victim and suspect were cutting each other off before the suspect fired two rounds into the driver’s side of the car.

Deputies are looking for an older-model cream-colored Toyota Camry. Anyone with information is urged to call FBCSO at (281) 341-4665.