Police: Man was shot in his neck while driving along the 610 West Loop near Uptown

Multiple bullet holes could be seen on the passenger side of his vehicle. 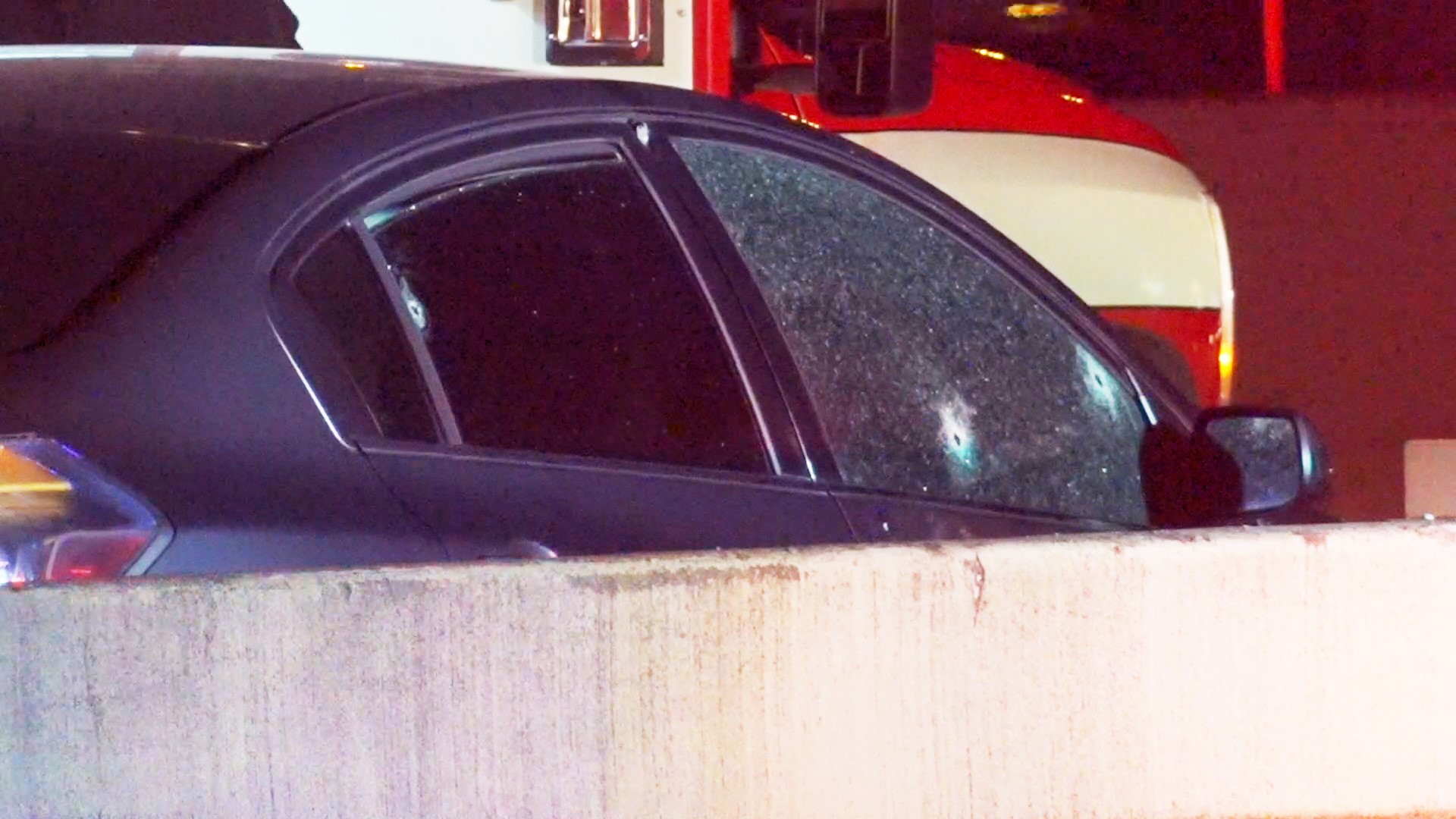 HOUSTON — Houston police are looking for the shooter who opened fire on a driver along the 610 West Loop in the Uptown area early Friday morning.

Police confirm the shooting happened in the 1100 block of the freeway at about 1:35 a.m.

Police said they responded to reports of gunfire along the roadway and found a 28-year-old man with a gunshot wound inside his car. Multiple bullet holes could be seen on the passenger side of his vehicle.

The victim was shot in his neck and one of his arms. He appeared to be alert and talking as he was loaded into an ambulance.

He told police the gunfire came from a newer model, white sedan of unknown type. He said the shots were fired as he attempted to change lanes.