Man shot in the face during fight over puppy, police say 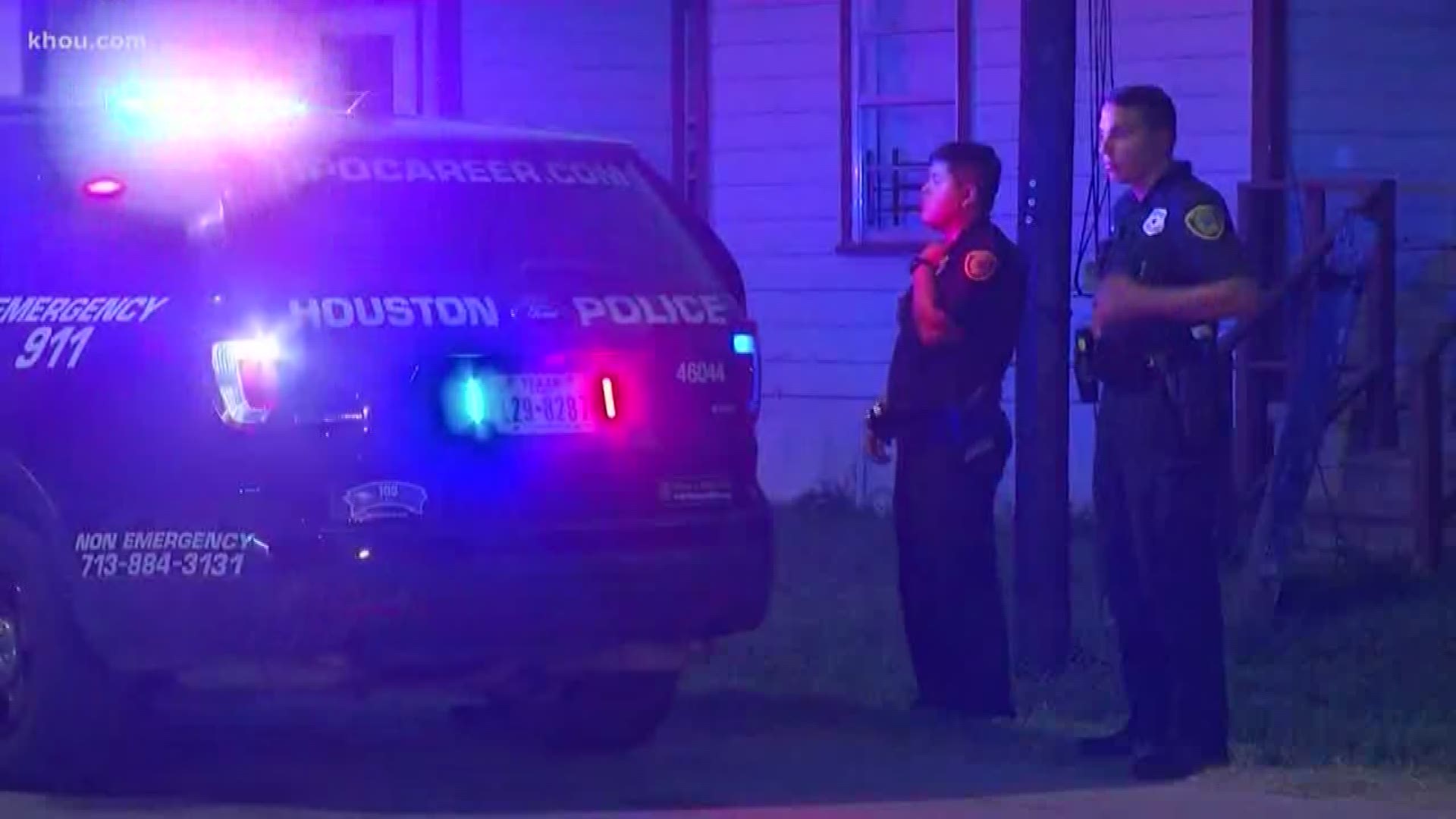 HOUSTON — A 33-year-old man and a 26-year-old woman were charged after police say they threatened to shoot their neighbors over a stolen puppy Tuesday evening.

Cedric Dewayne Gibson, 33, and Trireka La Gray, 26, face charges of aggravated robbery with a deadly weapon. Gibson also faces charges of being a felon in possession of a weapon.

Houston police say a 21-year-old man and 39-year-old woman owned a puppy that went missing in the 2800 block of Russell Street in northeast Houston. A witness told them a neighbor had taken the puppy.

The couple confronted their neighbor Gibson about the puppy, and he denied having the dog, police said.

Later, the couple say they saw a vehicle pull behind Gibson’s home and saw him loading the puppy into the vehicle, police said. When the couple took their stolen puppy from the car, Gray allegedly assaulted the 39-year-old woman.

Then, Gibson retrieved a gun from his vehicle and threatened to shoot the couple, police said. That is when the couple family friend, who has a license to carry a handgun, pulled his own gun and shot Gibson once.

Police say Gibson was transported to an area hospital with a gunshot wound to the face, but he is expected to survive.