Man shot, wounded while driving on I-75 in Clayton County

This marks at least the seventh shooting incident on metro Atlanta's interstate highways since the beginning of 2021. 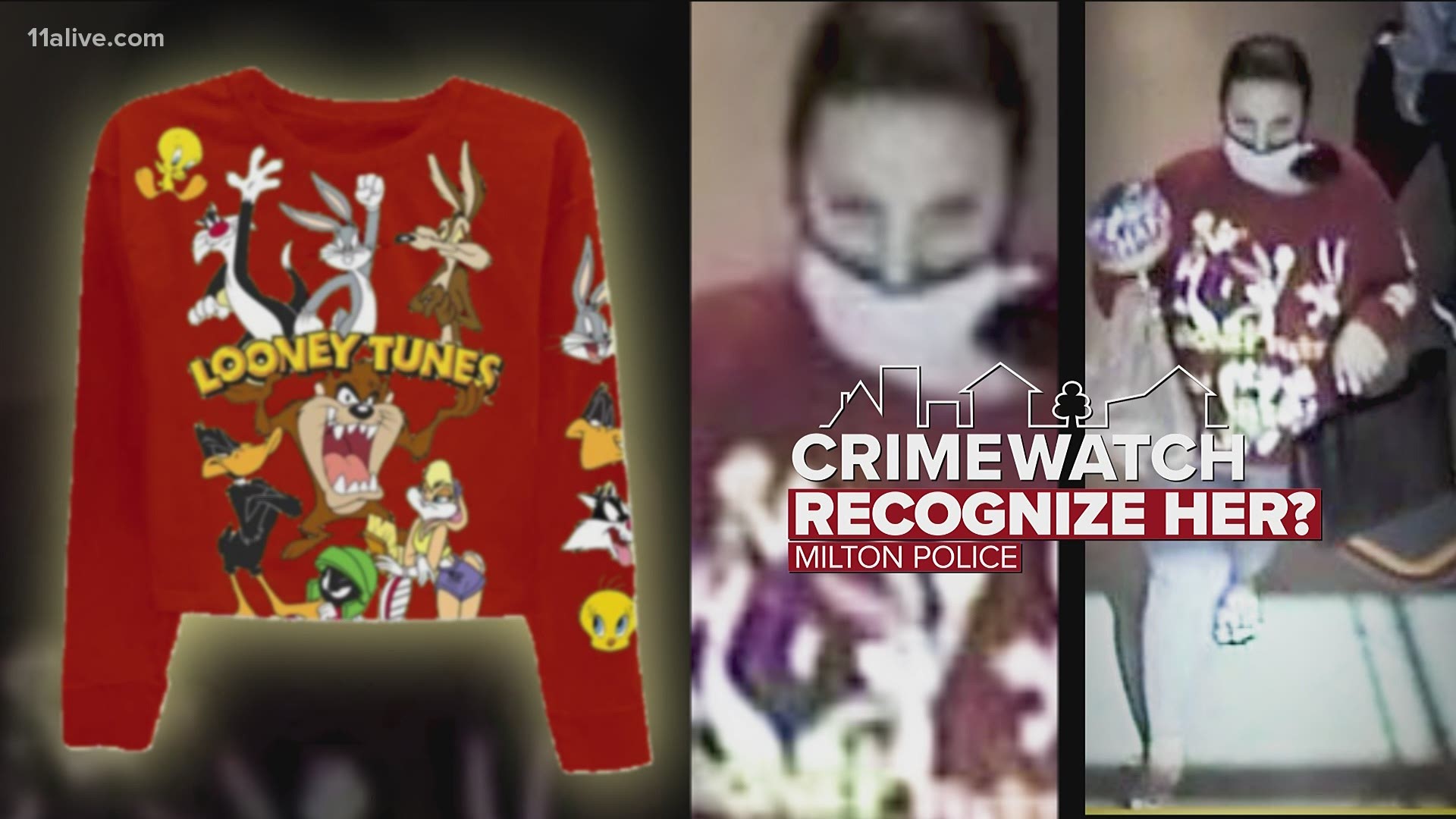 MORROW, Ga. — Early Friday morning, Clayton County Police officers responded to a call of a person shot at Interstate 75 at Mount Zion Boulevard, according to a release from the police department.

When they arrived, at about 1:58 a.m., officers found the victim suffering from a gunshot wound.

During their initial investigation, according to the release, officers learned that the incident had started on Interstate 75, just before the Mount Zion Boulevard exit in Morrow.

Someone inside a sedan fired at the victim's truck as he was driving, police said.

They said the bullet came through the rear window of the cab of the truck, hitting, and injuring the victim, police said.

Investigators said the victim was transported to a local hospital for treatment of his injuries.

This marks at least the seventh shooting incident on metro Atlanta's interstate highways since the beginning of 2021.