Investigators are looking for the teen and three other friends who were in the house when the shooting happened. 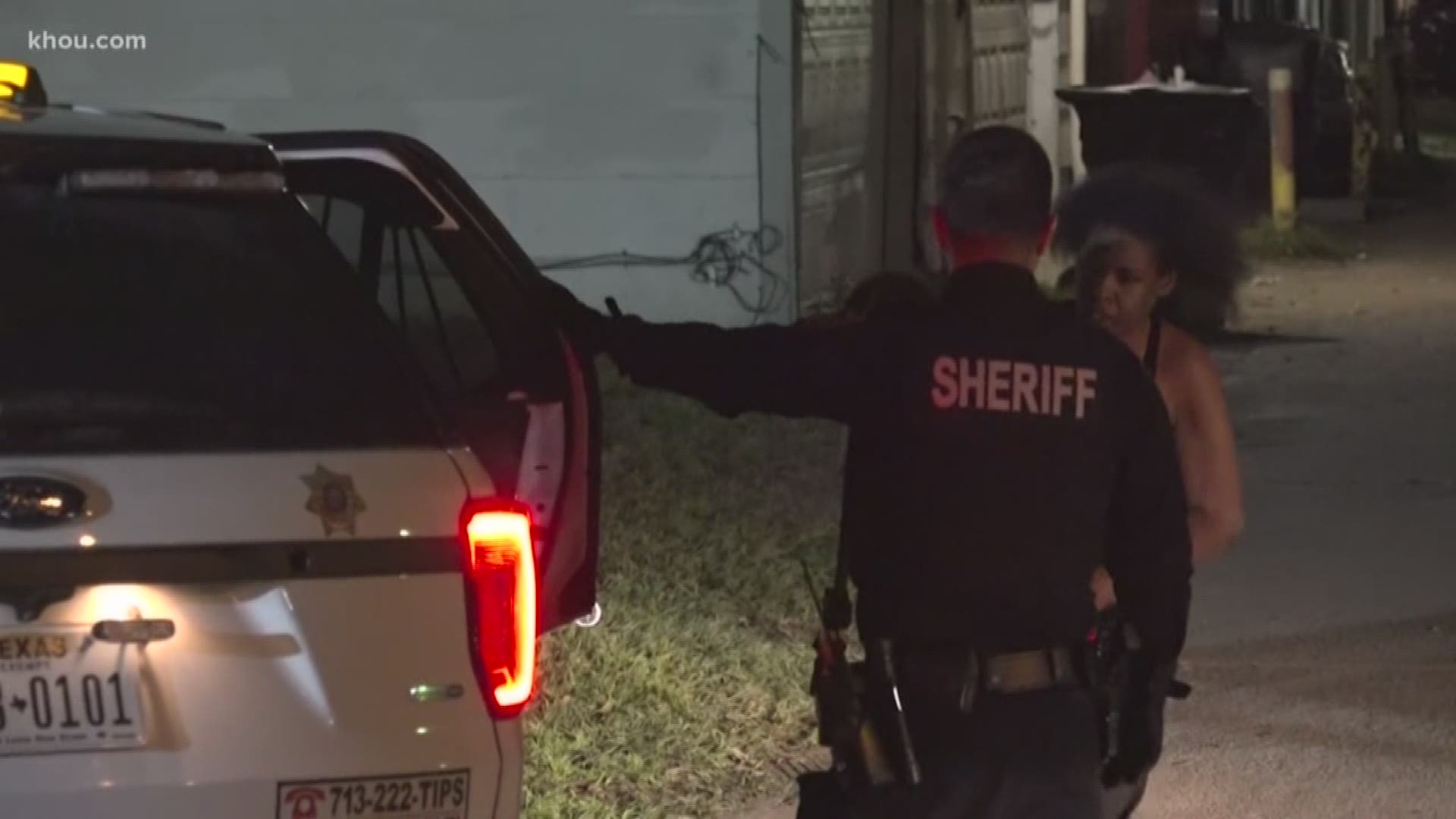 The shooting happened around 10 p.m. in the 12200 block of Wild Pine in northeast Harris County, according to sheriff's deputies.

The man’s stepson is now missing. Investigators with the Harris County Sheriff's Office are looking for him and three other teens who were in the house when the shooting happened.

Deputies say the teen’s mother and stepfather got into some kind of argument. The dispute got heated and turned physical.

At some point, the mother went upstairs with their 1-year-old baby. That’s when deputies say her 15-year-old son got involved and began fighting with his stepfather.

The mother told deputies she heard gunshots. When she came back down, she saw her husband on the ground with a gunshot wound.

Her son was gone along with three other teens who were with him.

The stepfather died at scene. Right now, investigators aren’t sure who shot him.

Deputies are talking to witnesses trying to piece together what exactly happened.