The man allegedly ditched his car on the Eastex Freeway and ran to a nearby restaurant where he again opened fire. 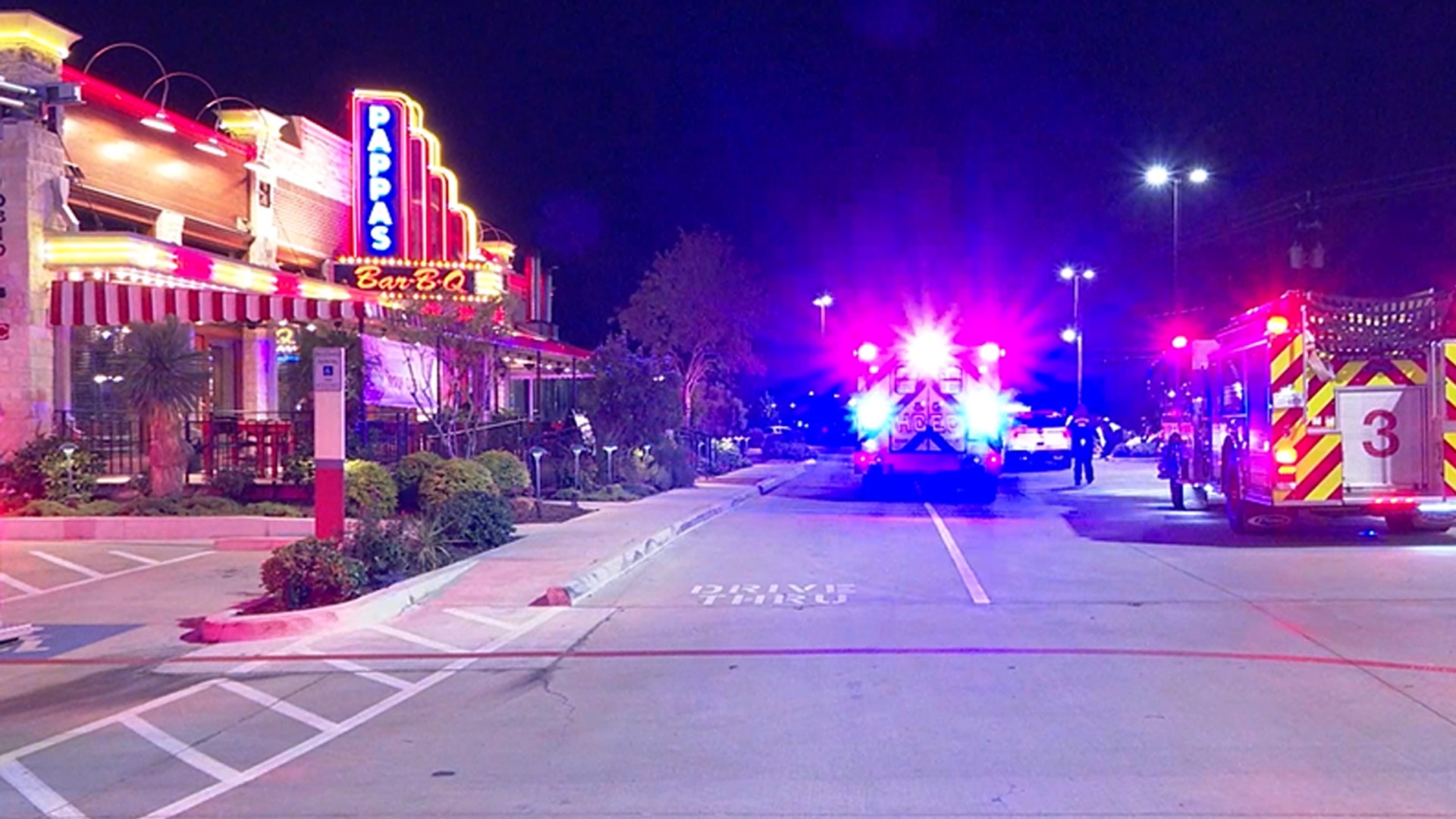 HARRIS COUNTY, Texas — Harris County Sheriff’s Deputies have taken a man into custody after he allegedly fired multiple gunshots prior to a restaurant break-in along the Eastex Freeway late Tuesday.

It was about 9:45 p.m. when District 2 deputies responded to reports of gunfire near Little York. They found an abandoned vehicle on the highway with bullet holes.

Deputies determined the driver got out of the vehicle on the freeway, shot at it twice and then ran to the nearby Pappas BBQ restaurant. The suspect then allegedly shot at the back door of the restaurant, breaking into the business.

District 2 responded to a weapons disturbance at the Pappa’s on I69 @ Little York. A black male abandoned his car on the HWY after shooting it twice and then shot the back door and dropped his gun once inside scene is active @SheriffEd_HCSO @HCSOTexas @HCSOPatrol @HCSO_D2Patrol pic.twitter.com/hX9Qxn2LcU

Captain J. Shannon said the man “messed up” the food service area and threw sauce around inside the restaurant before he was taken into custody.

A motive for the crime wasn’t immediately determined, but Shannon noted that it appeared the suspect was under the influence of a substance.

The man was taken to the hospital because of lacerations he suffered by breaking into the restaurant, Shannon said. Workers could be seen standing in the parking lot, but no other injuries were reported.

The man’s name and any possible charges have not been released.