William Anthony Hall was sentenced Wednesday after being convicted of murdering James Garza on May 31, 2017. 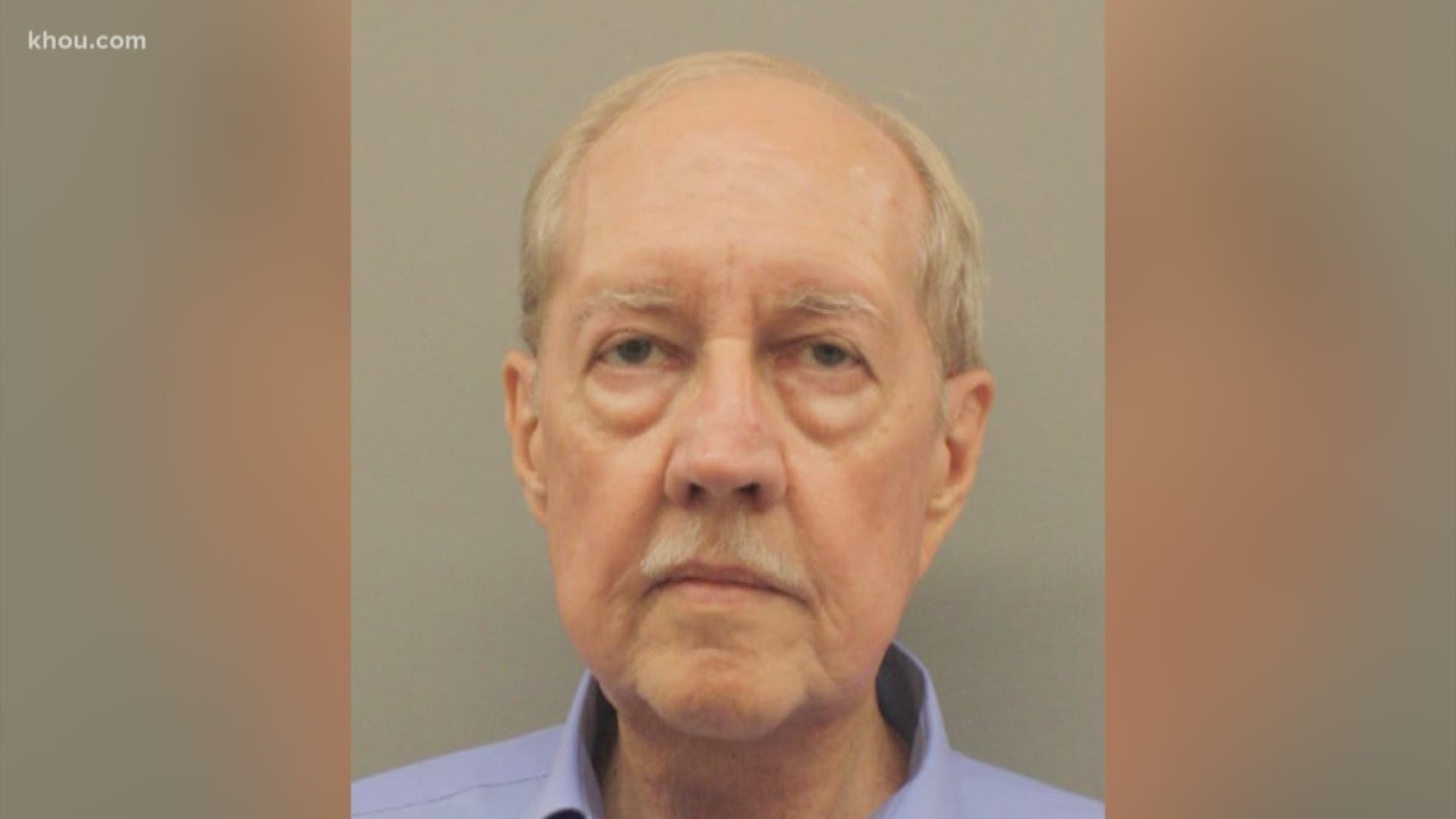 HOUSTON — A 71-year-old man who fatally shot a Houston attorney over a handicapped parking space has been sentenced to 20 years in prison, the Harris County District Attorney’s Office announced Thursday.

William Anthony Hall was sentenced Wednesday after being convicted of murdering 67-year-old James Garza on May 31, 2017.

That evening, Garza went to a post office in the 4000 block of Broadway to pick up his mail. He parked in a handicapped parking space but did not have a handicapped sticker.

Hall, who was licensed to carry, confronted him about parking in the handicapped spot. The two got into an argument and that’s when Hall shot Garza once in the chest.

Assistant District Attorney Mary McFaden, of the Elder Abuse Section, said during the trial that Hall was acting as a vigilante when he took the law into his own hands for an offense that is a minor misdemeanor.

“People who carry guns legally have just as much responsibility as anyone else,” she said. “That license does not give you a license to kill. You still have to follow the law and if you don’t, you’re going to be held accountable just like everybody else.”

“Mr. Garza was going about his business when Mr. Hall decided to take the law into his own hands,” District Attorney Kim Ogg said. “That sort of vigilantism is never acceptable in Harris County.”