HPD says the victim has a conceal carry and opened fire when he was approached by the suspect armed with a rifle. 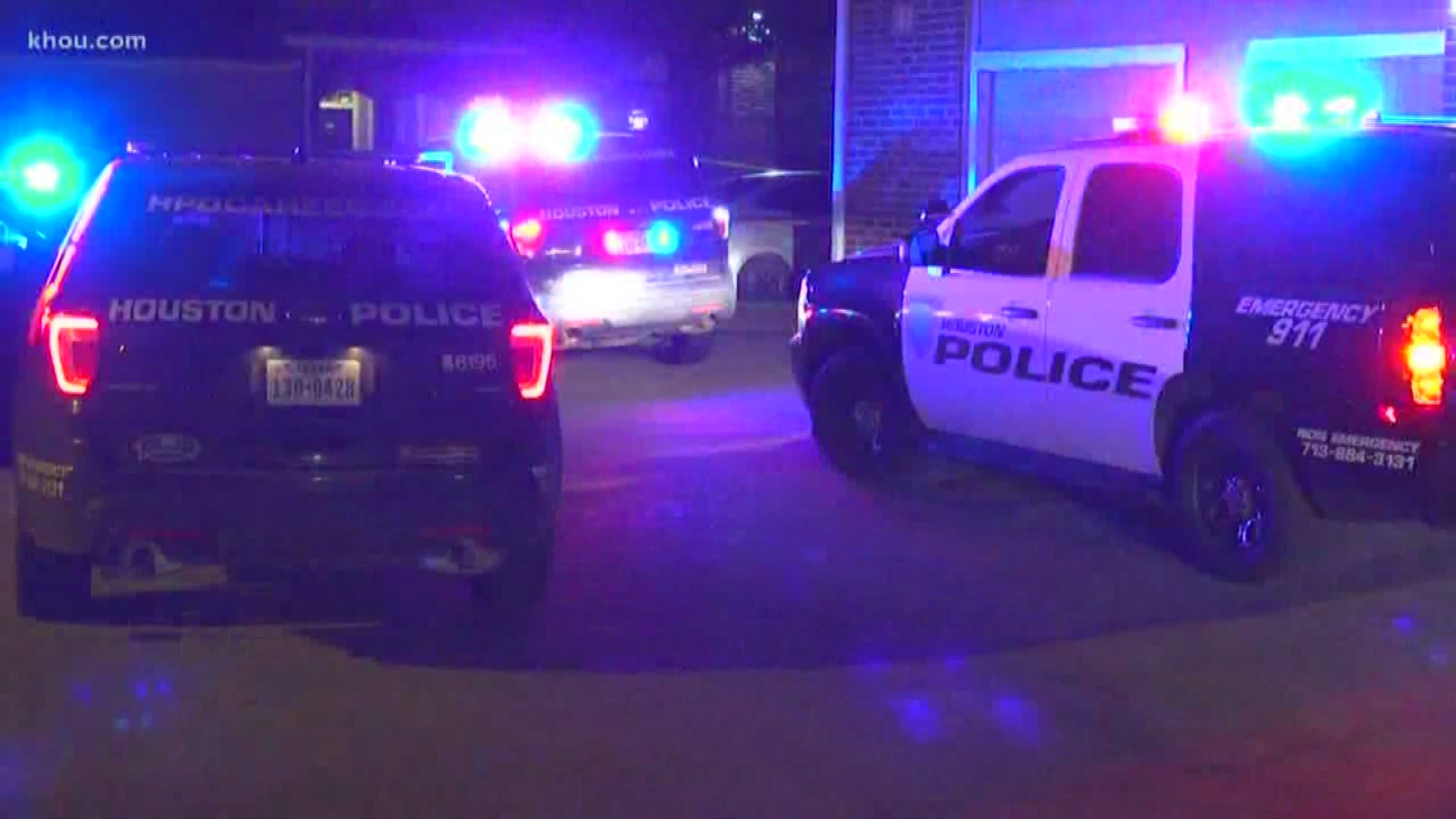 HOUSTON — An armed suspect was shot and killed when he attempted to rob a man who showed up to a location to buy a PlayStation overnight.

This happened around 10 p.m. Tuesday at the Bristol Apartments located in the 1300 block of Greens Parkway in north Houston.

Houston Police say a man in a Cadillac showed up to the location to buy a PlayStation from a seller. That is when a male suspect, with a white pillowcase with two holes cut out as a mask, approached him with a rifle.

However, the buyer has a conceal carry permit and told police he feared he was going to be robbed. The two exchanged gunfire with the suspect, fatally wounding him, police said.

The victim was not injured in the exchange. It is not clear who shot first at this time, police said.

Police said it is not clear if the suspect was person selling the PlayStation, but they suspect the deal could have been a set-up.