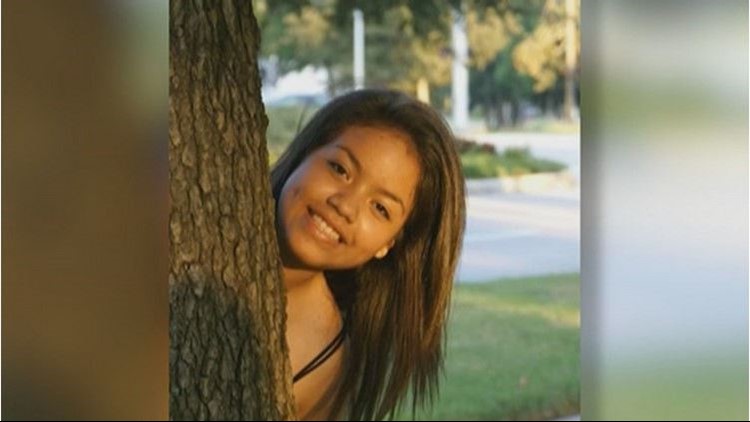 HOUSTON — A man pleaded guilty to murder for killing a teenager, on her prom night, in a car accident in May 2016.

Edin Palacios-Rodas, 27, will face sentencing in a few weeks, according to the Harris County courthouse.

Police said Palacios-Rodas was allegedly drunk when he ran a red light and slammed into a Dodge Charger on the North Freeway feeder near Tidwell Road.

Police said Joselynn Valero, 18, was in the passenger seat of the Charger and was killed instantly. Her boyfriend, Moises Alivar, 18, was taken to the hospital for his injuries.

The young couple had attended their senior prom the day of the accident.