Anyone with information about this shooting should call Houston Crime Stoppers at 713-222-TIPS. 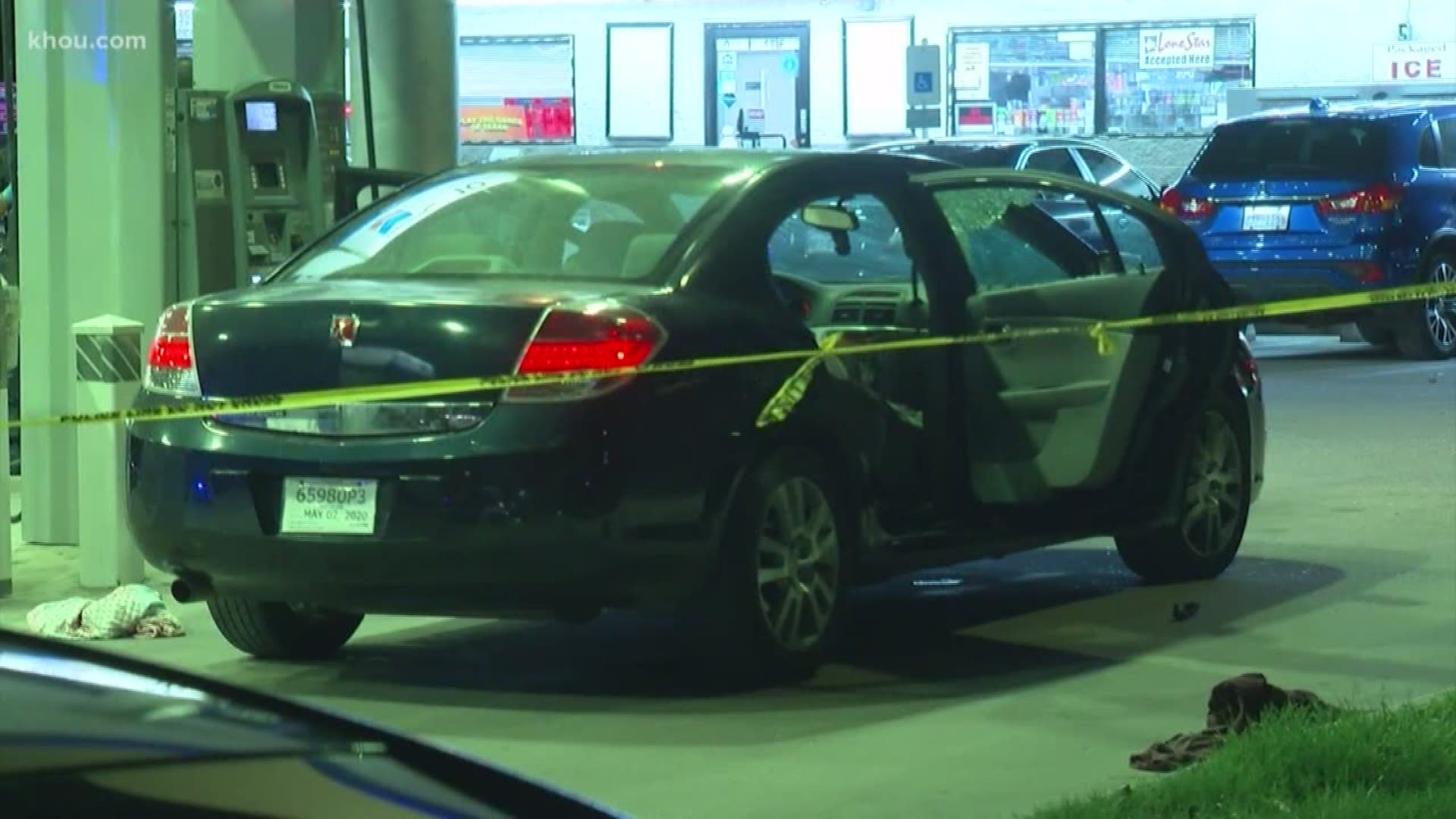 The double shooting was reported at about 9:30 p.m.

Officers arrived at I-10 East and McCarty and found a sedan with several bullet holes in the glass.

Police said the victims were shot elsewhere and drove to the gas station where they asked passersby to call for help.

The location of the shooting was not immediately determined. It appeared bullets were fired into the front of the vehicle and the side, but investigators did not immediately provide further details.

Anyone with information about this shooting should call Houston Crime Stoppers at 713-222-TIPS.