Harris County Sheriff's Office deputies believe there were three suspects involved, all between 18 to 20 years old. 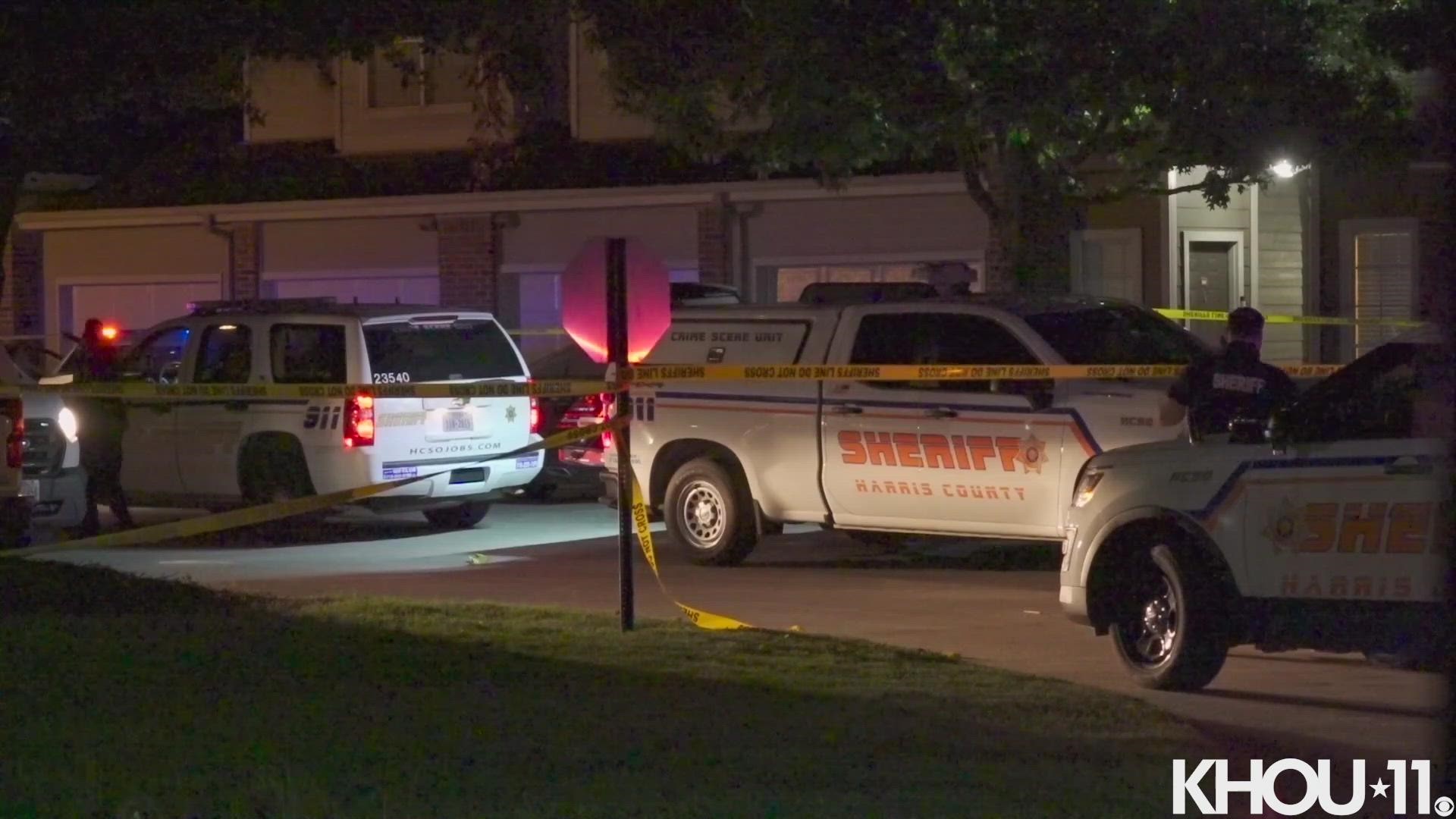 HARRIS COUNTY, Texas — Harris County Sheriff's Office deputies are looking for a group of men they say shot and killed another man who was trying to sell them a gun.

This happened Friday night at about 10:40 p.m. in the 1600 block of Romano Park Lane in north Harris County.

According to investigators, the 27-year-old victim was shot in a parking lot of an apartment complex while selling a gun to two or three other men who were driving a gray four-door car. The victim was pronounced dead on scene.

Deputies believe at least three suspects were involved and all got away. All of them are believed to be between 18 to 20 years old, deputies said.