The identity of the victim, a man in his 20s or 30s, was not released. 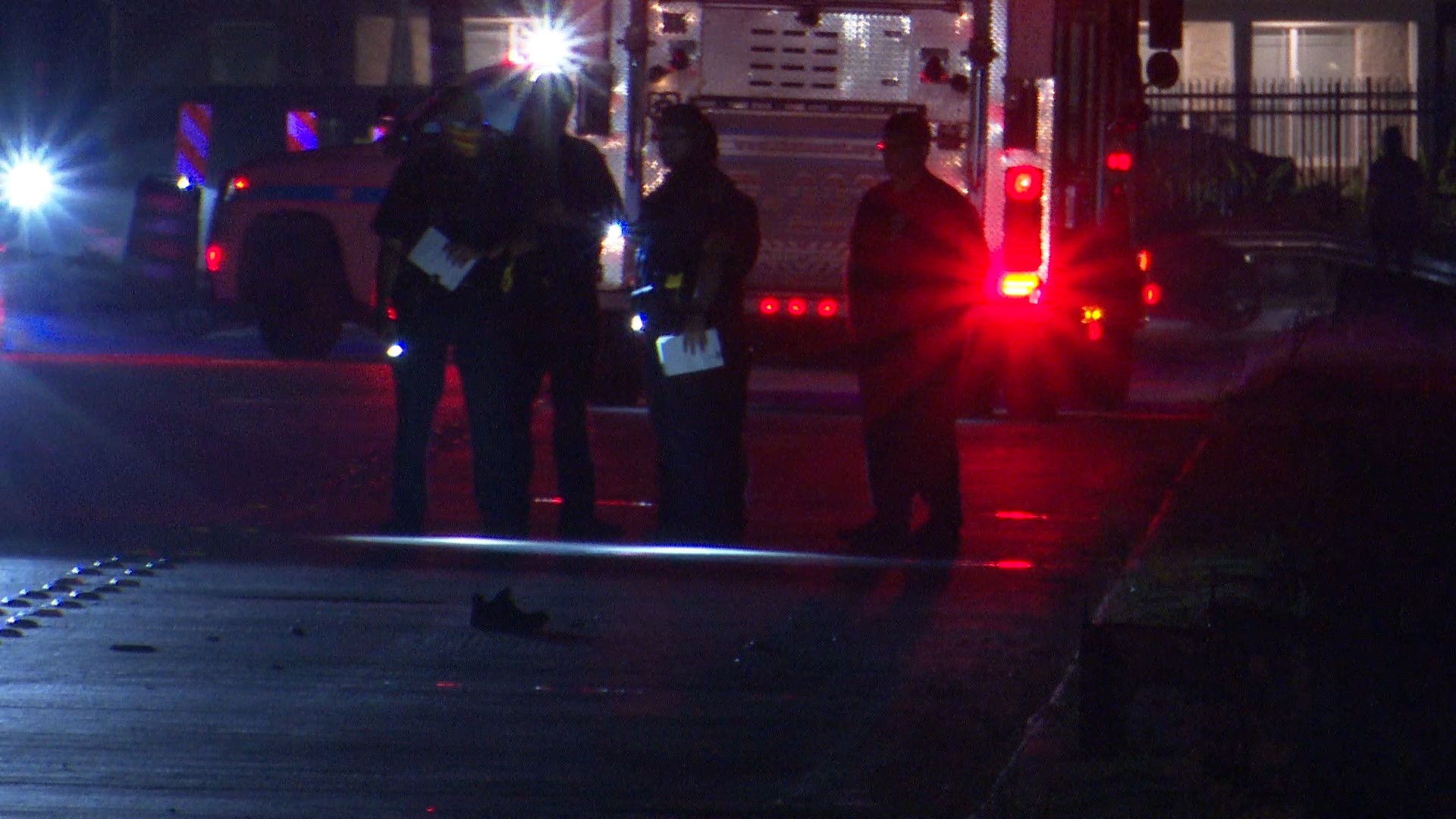 HARRIS COUNTY, Texas — A man’s death is under investigation after a hit-and-run in northeast Harris County, according to sheriff’s deputies.

The incident happened shortly before 8 p.m. Sunday on Tidwell near Park Trail.

A woman said she was heading westbound when another driver in the opposing lanes was flashing their lights at her. That’s when she saw a body in the road but couldn’t stop in time, hitting the male victim. The woman stayed at the scene and called 911.

Deputies responded and determined the man who was killed was actually already struck by an earlier vehicle. The driver in that vehicle fled the scene, however.

A description of the vehicle was not available. The identity of the victim, a man in his 20s or 30s, was not released.