A detailed description of the suspect is not yet available. Anyone with information should call Houston Crime Stoppers at 713-222-TIPS. 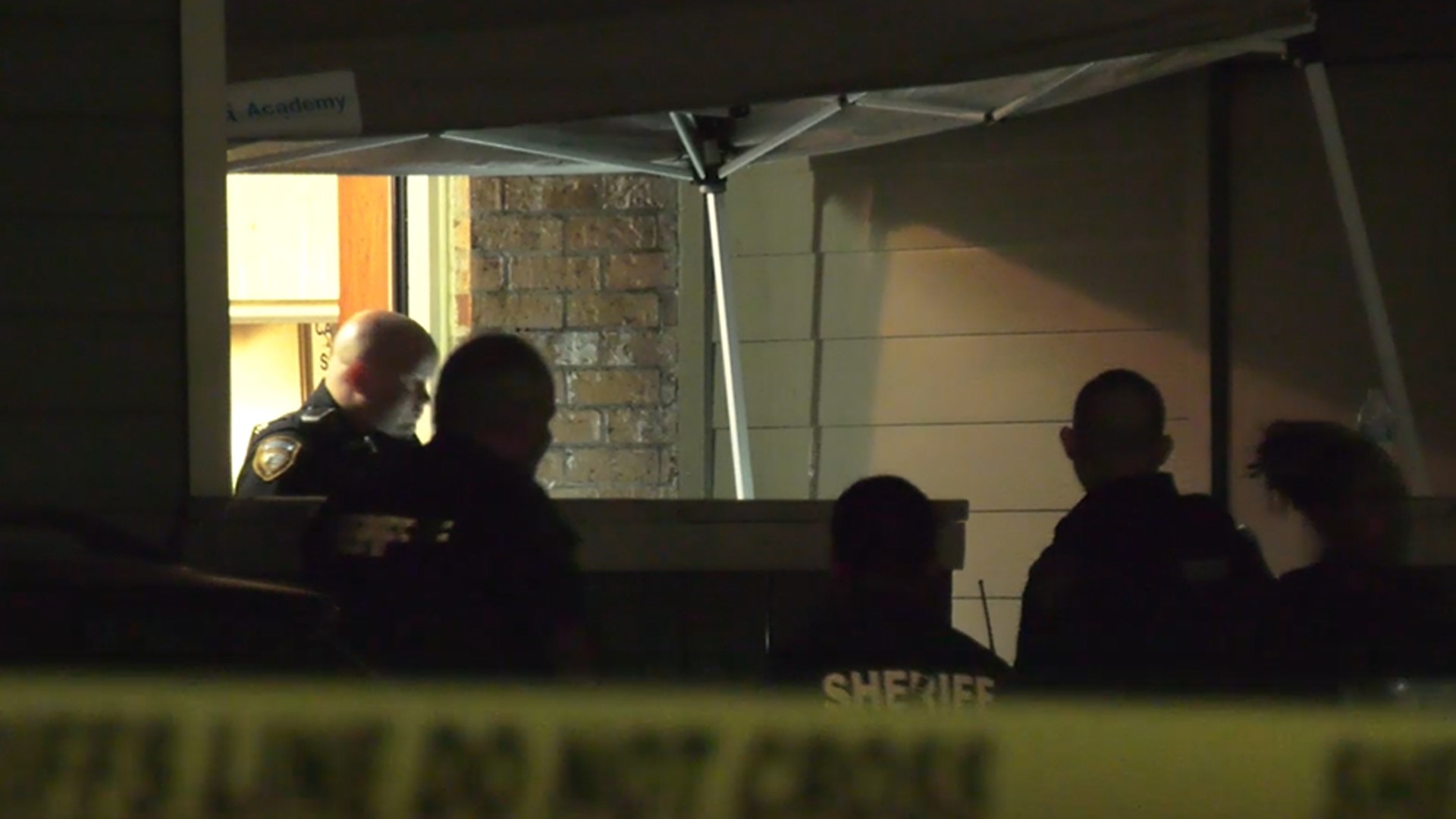 The shooting was reported around 2 a.m. in the 15300 block of Ella, according to the Harris County Sheriff’s Office.

Deputies said the intruder forced two women and two children into a room and locked it. That's when the women heard gunfire outside of the room. One of them was able to call 911 for help.

Deputies said when they arrived, they found a male resident dead at the scene. The women and kids were not physically harmed.

Homicide investigators are now at the apartment. A motive for the break-in has not yet been released, nor has a detailed description of the gunman.

Editor's note: An earlier version of this story indicated one woman was in the apartment at the time, but deputies later provided an update and indicating there were two women along with the children at the home.