A fight between three men led to the deadly shooting, police said. 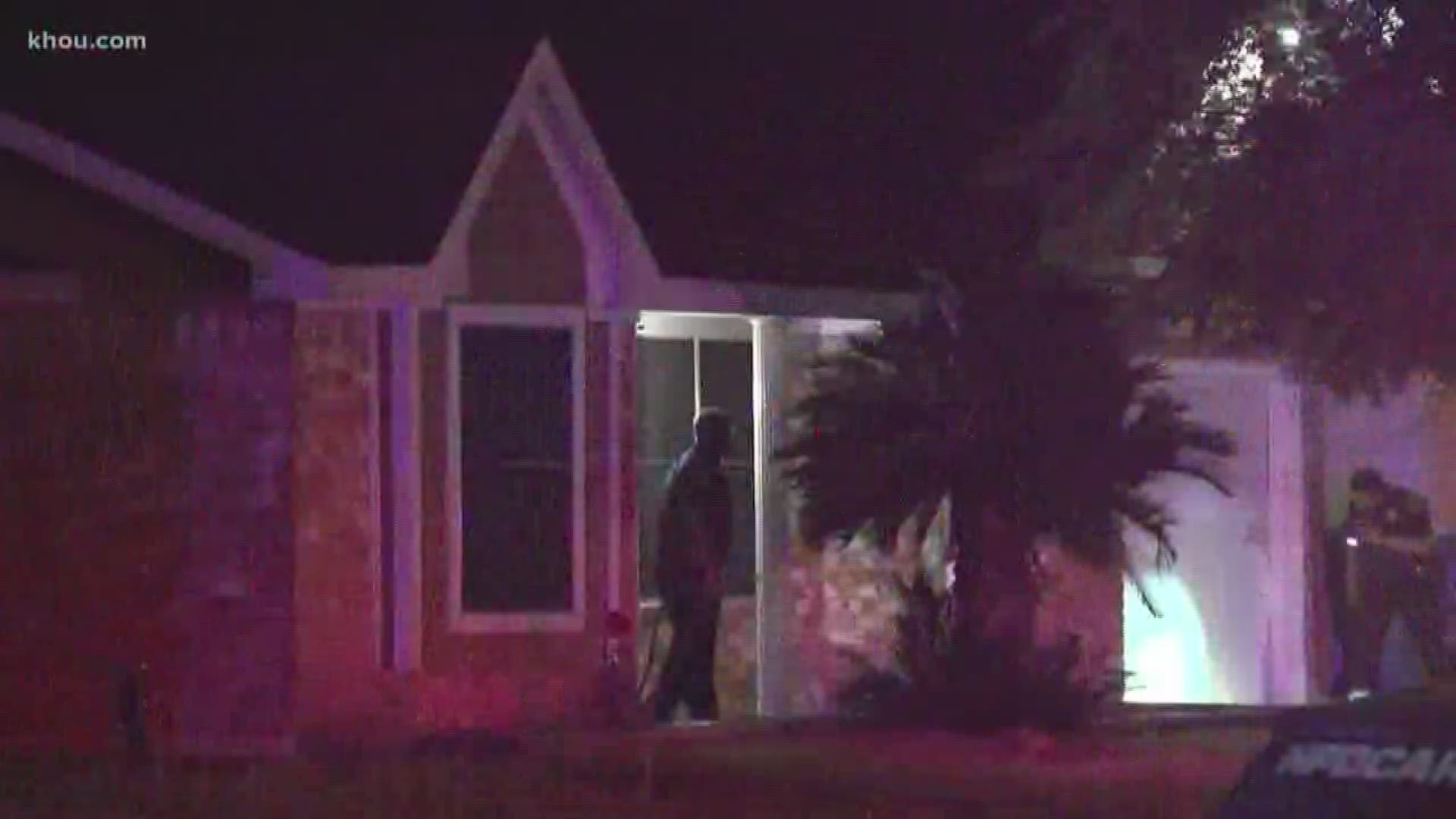 HOUSTON — A man has been charged for his role in the deadly shooting that happened a house party Saturday in southwest Houston, police said.

Michael Allen, 32,  was arrested shortly after the shooting and charged with felon in possession of a weapon.

Houston police said there were a group of people partying at a home in the 4700 block of Oakside Drive when a fight between the victim and two other men broke out.

Police said the victim left in hos truck after the fight, returned a short time later and confronted Allen in the garage.

The two began shooting at each other, according to police. The victim was shot several times.

Allen was arrested on scene.

Police did not say if there will be any additional charges.