Family members identified the victim as Joshua Feast and witnesses say he was shot while he was running away from the officer. 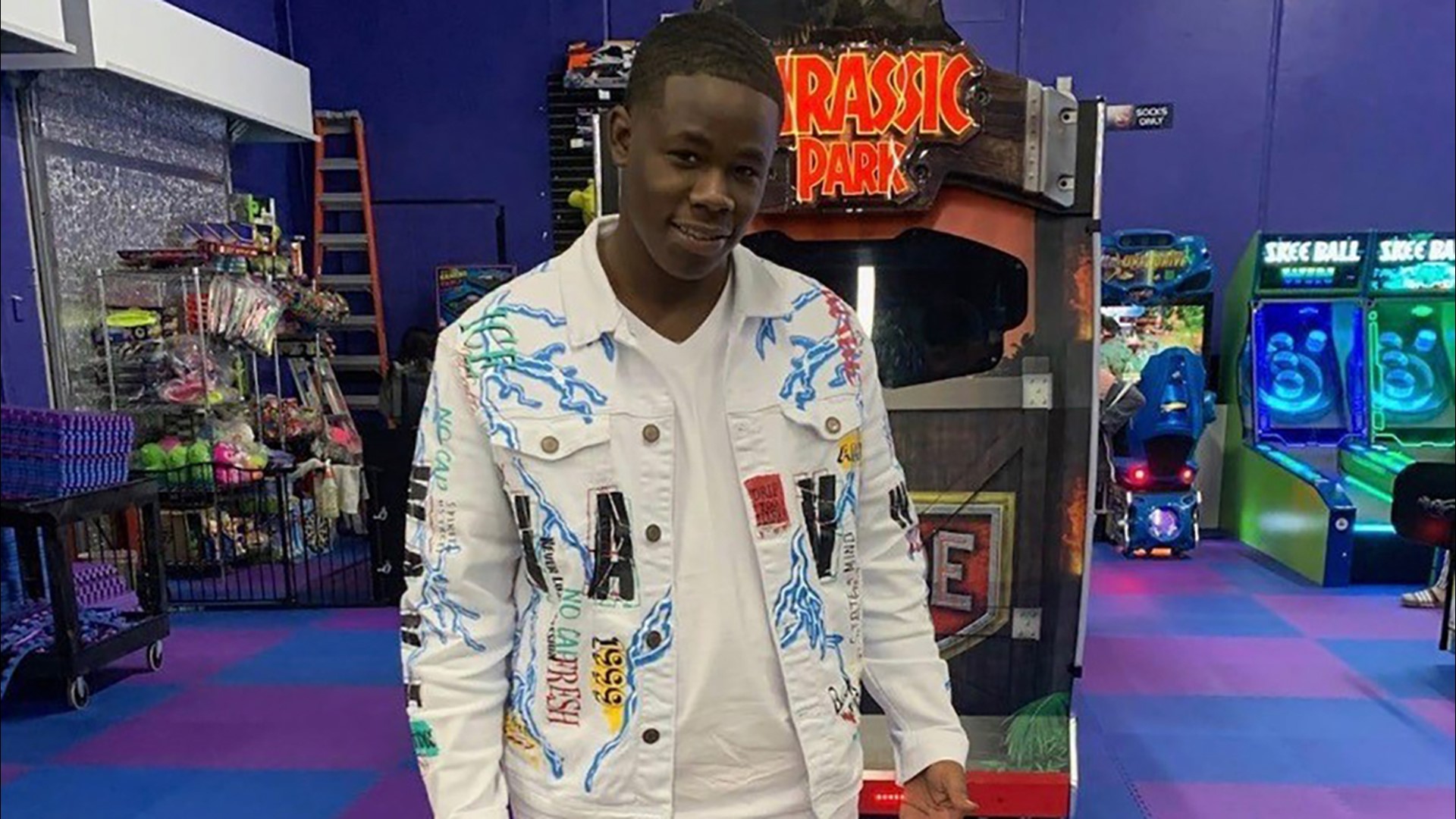 At a news conference on Thursday, La Marque Police Chief Kirk Jackson and La Marque Mayor Pro-Tem Keith Bell would not identify the victim but did say he was an African-American man and a weapon was found at the scene.

Neighbors are claiming that the man, who has been identified by family members as Joshua Feast, was shot while he was running away from the officer.

The shooting happened at 11:15 p.m. in the 1000 block of Pirtle Street. Initial reports claim Feast had been sitting in a car. He then got out of the car and started to run across the street. That's when the officer opened fire. Feast was taken to an area hospital where he was pronounced dead.

On Thursday, investigators said Feast was a person of interest in an ongoing investigation into recent shootings in La Marque.

“This person had been identified as a person of interest in an ongoing investigation related to recent shootings in La Marque," Jackson said.

Gail Gee lives in the home right outside of where the shooting took place. She said she wants answers.

“He’s running from you. How much harm can he feel was being brought on to him?" Gee said. “He had a weapon, but like I said, a weapon was dropped across the street from the scene."

Witnesses are also claiming that the officer's warning came after the shooting.

“He still shot him and then told him to put his hands up, and I don’t think that was right," one neighbor said.

Gee says after Feast was shot she heard the officer trying to tell Feast to talk to him.

“I want to feel that by him telling him to talk to him while he was laying there that he was remorseful about it, but it had already happened. It was too late, what was done was done," Gee said.

Bell says he knew Feast and is calling for patience and unity.

“We have to give them space and time to complete their investigation, and we as citizens, as members of this community have to trust that process," Bell said.

The officer involved, who has yet to be identified, is now on administrative leave which the department says is standard procedure.