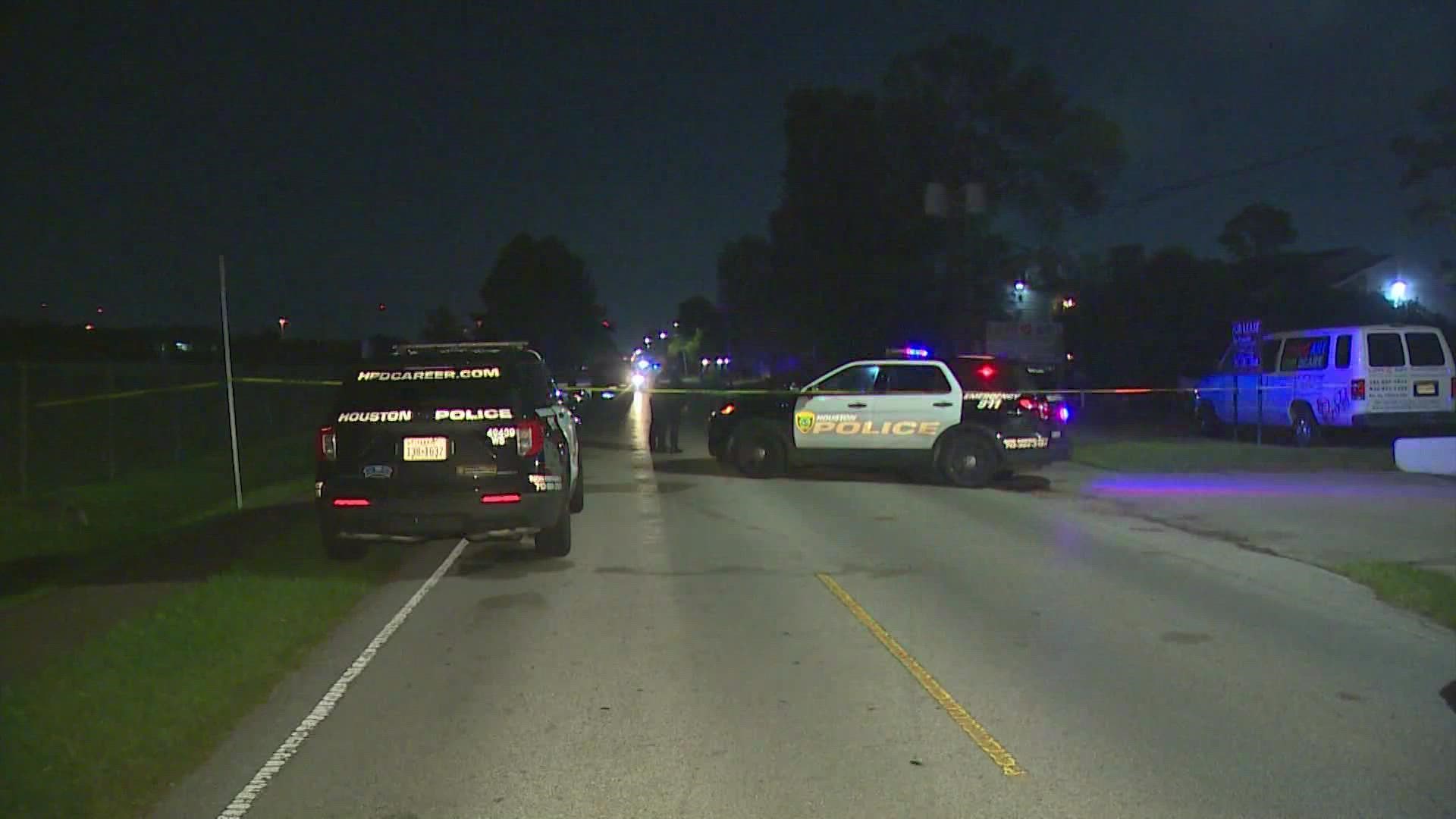 The shots were reported just before 1 a.m. in the 800 block of Country Place, not far from the Katy Freeway and Dairy Ashford.

Police said it appeared the man suffered at least one gunshot wound, and after a search of the area they also found a wounded woman with another man. The woman had a gunshot wound to her shoulder, police said.

Investigators working to determine what events led up to the shooting later learned a dark sedan drove by and opened fire on the victims. They do not believe the shooting was random.

Further information is expected to be released later in the day Monday. Check back for updates to this story.