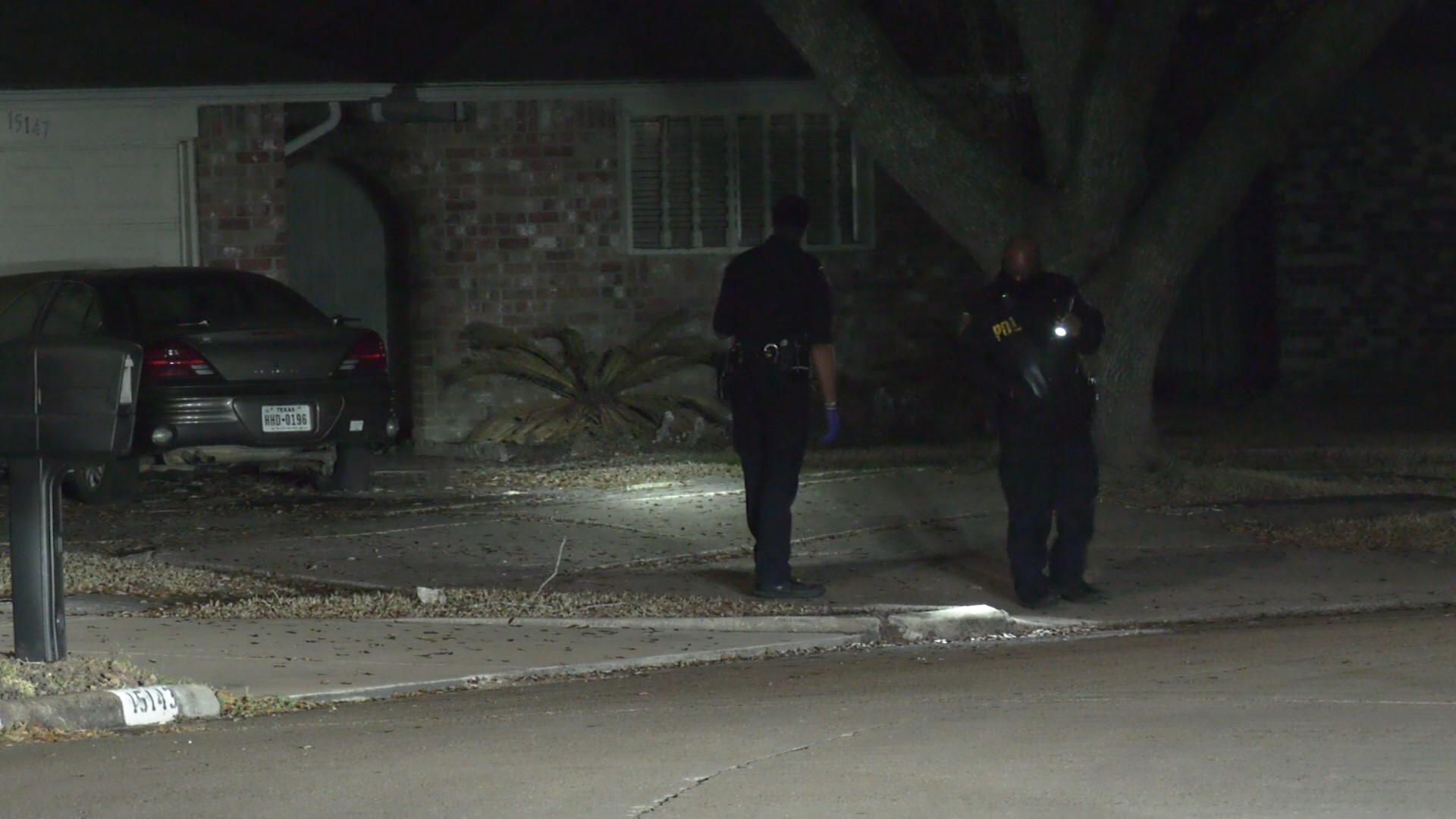 MISSOURI CITY, Texas — A man was found dead in the driveway of a home in the Missouri City area late Wednesday, Houston police said.

Police responded and found the man's body along with 15 to 20 shell casings nearby. No suspects were located.

Neighbors reported hearing the gunfire, but at this time there’s no description of the shooter.

Police hope surveillance cameras from nearby homes will give further clues.