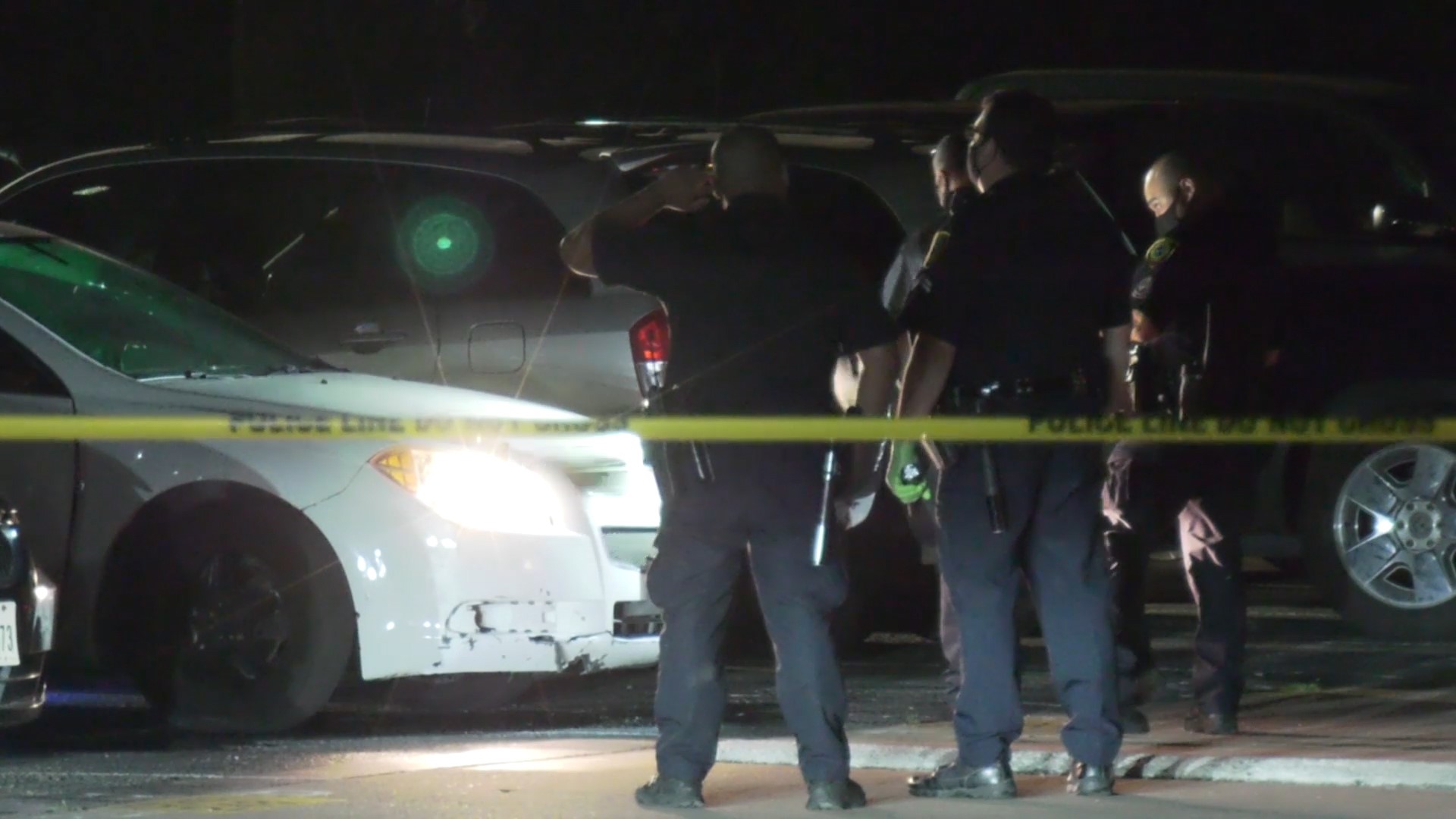 HOUSTON — A man was shot and killed in his vehicle outside an apartment complex in east Houston late Monday, police said.

The shooting was reported before 10 p.m. in the 12200 block of Fleming not far from Jacinto City.

The victim’s friend said the man came to the apartments for a visit. The friend and multiple residents heard the gunfire and went outside to find him wounded. The victim died at the scene.

Currently, there is no information about a possible suspect or motive for the killing. Police said it appeared the shooter was standing in front of the car, which was backed into a parking spot, when the man was shot and killed.

At least one bullet struck a nearby apartment as well, but no other injuries were reported.