Sheriff: Man fatally shot after accompanying his daughter to fight a group of teens in Humble

Deputies said the man jumped into the fight, and another man pulled out a pistol and shot him. 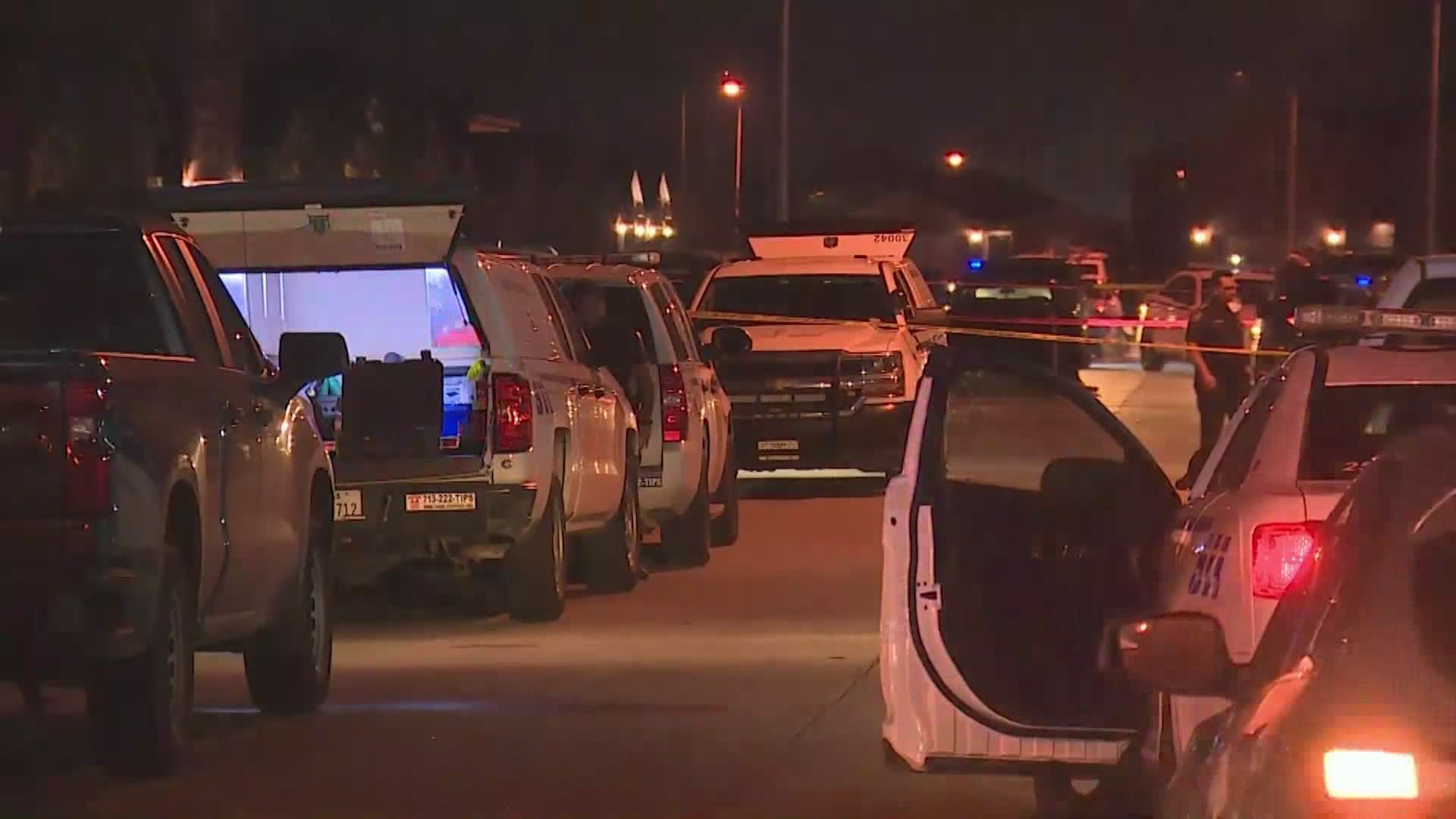 HUMBLE, Texas — Harris County Sheriff’s deputies have identified the man who was shot and killed Friday night when a fight broke out among teens in Humble.

Via Twitter, the sheriff said Curtis had gone to the 10900 block of Spring Brook Pass with his daughter so she could fight a group of teenagers. During the fight, several more people got involved, including Curtis.

Update to shooting at Spring Brook Pass: Brandon Curtis, an adult male, had gone to the location w his juvenile daughter so she could fight other juveniles. During the fight, several other people, including juveniles became involved in the fight. Curtis joined the fight & is https://t.co/jrYqJHLf6T

Curtis was pronounced dead on scene.

Deputies said Richardson claimed he shot Curtis because he feared his younger brother was in danger.

Investigators said video evidence recovered from the scene tended to corroborate Richardson’s account of the incident.

This investigation is still ongoing.