Deputies added that they do have one person detained for his involvement, but it is not clear if he was the alleged shooter. 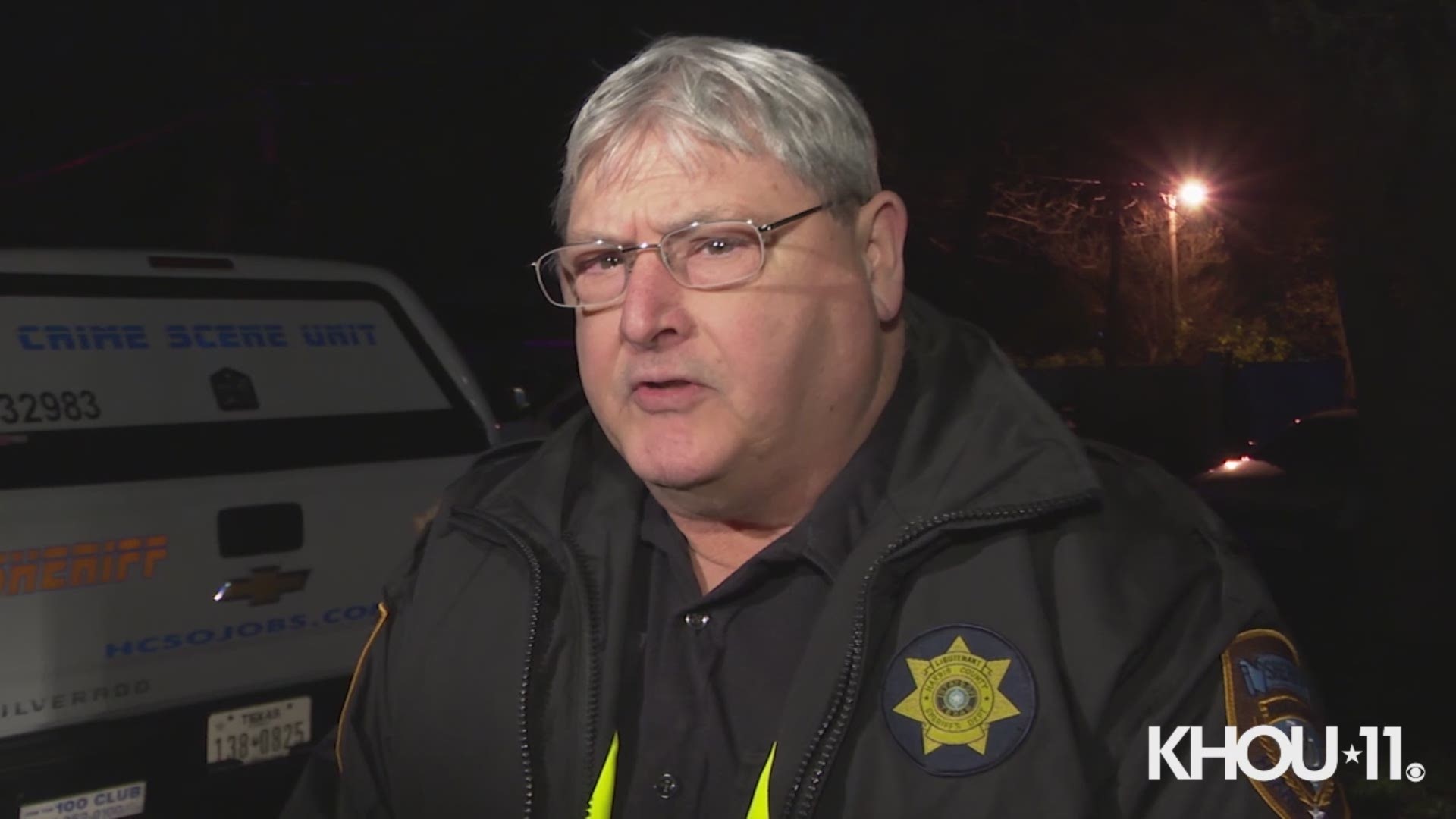 HARRIS COUNTY, Texas — A 44-year-old man died after he was shot during an altercation at a birthday party in north Harris County overnight.

This happened around 2:30 a.m. Saturday in the 200 block of Holtman. Harris County Sheriff’s deputies say at that time they responded to a shooting at the location and found a large group of people at the residence.

Deputies say they found the victim, whose identity has not been released, had been fatally shot during some sort of altercation at the party.

Investigators say the victim was attending the birthday party a when verbal altercation escalated into a physical fight between several partygoers and several uninvited guests.

Witnesses at the scene told investigators the victim was shot several times after pulling a knife during the fight.

While still on the scene, a 22-year-old man approached deputies and identified himself as the individual who shot the victim.

The case will be presented to a Harris County Grand Jury for review.