Anyone with information that could help detectives can call Houston Crime Stoppers at 713-222-TIPS. 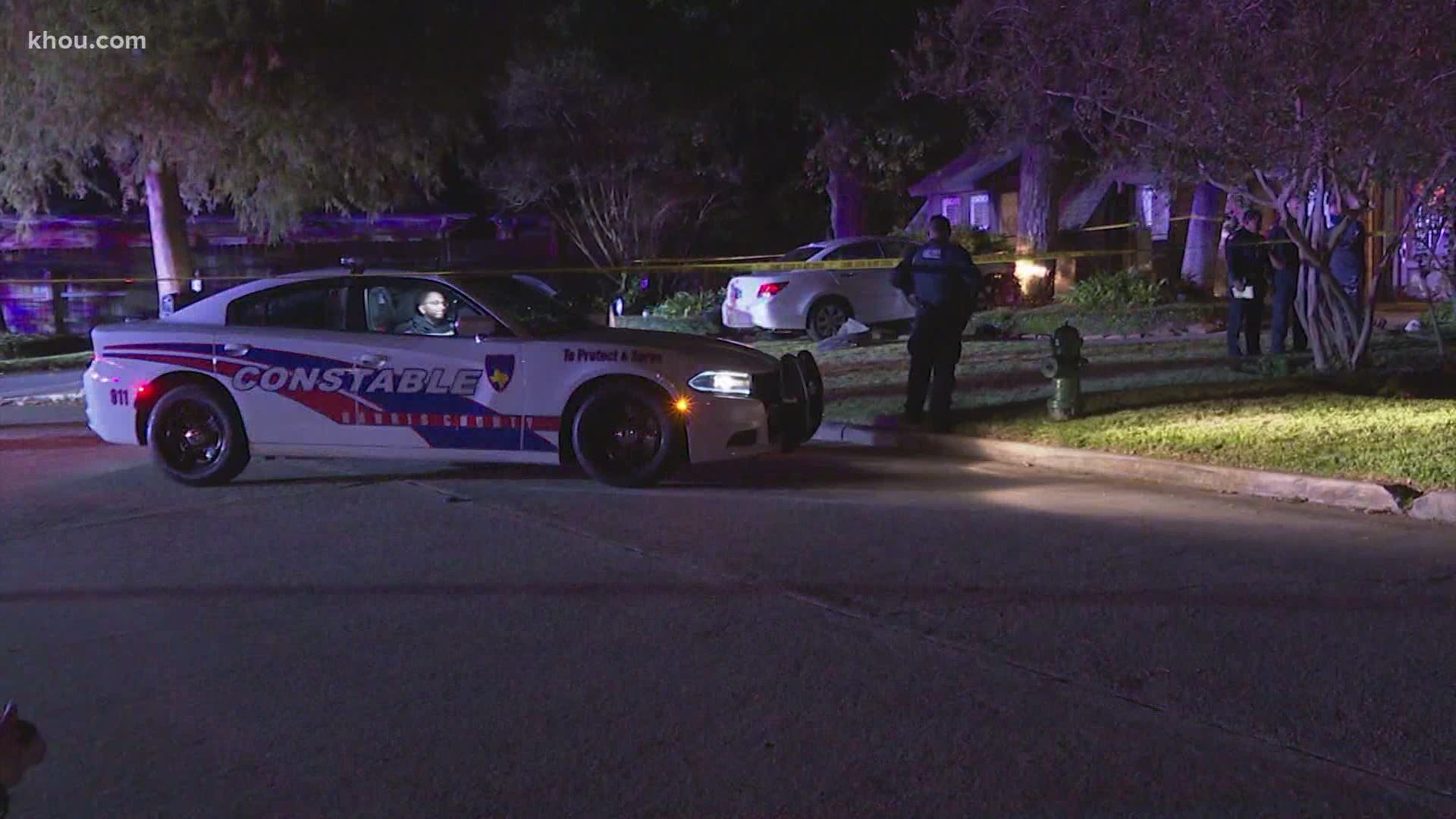 HARRIS COUNTY, Texas — Deputy constables responded to reports of a crash at the same time gunfire was reported in a northwest Harris County neighborhood late Monday.

Pct. 4 officials said the incident was reported at about 10:30 p.m. on Richardson at Darrington.

Deputies arrived and found a vehicle that crashed into a tree. A man in the vehicle apparently suffered multiple gunshot wounds and died at the scene.

Another person was in the car at the time of the shooting and crash, but further details about a possible suspect were not immediately available.

The crime remains under investigation. Anyone with information that could help detectives can call Houston Crime Stoppers at 713-222-TIPS.