Matthew Benavides has a history of violent behavior with frequent family assault convictions beginning in 2011, according to public records. 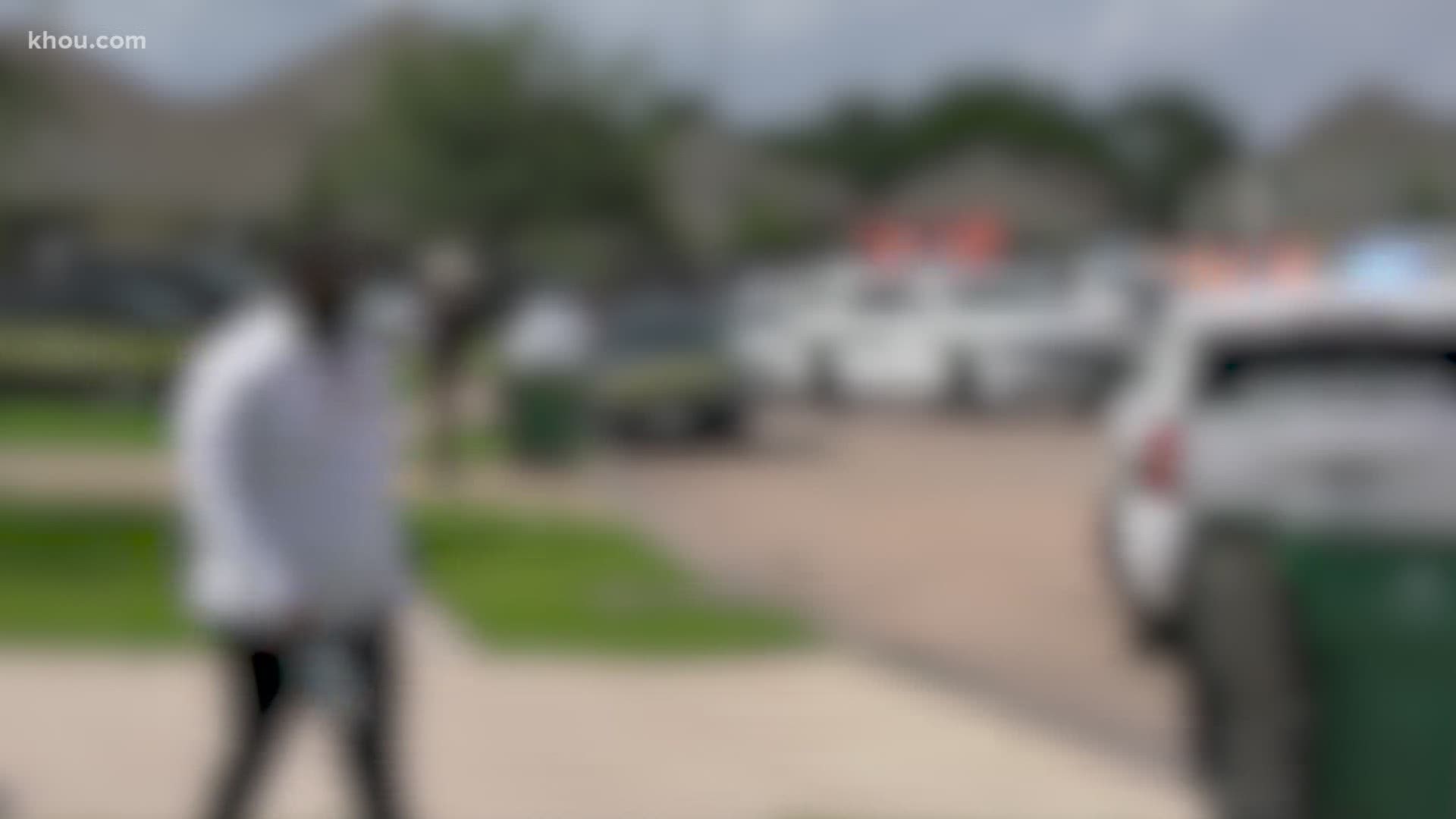 HOUSTON — Editor's Note: Above video is coverage of multiple fatal domestic violence cases that occurred during the 2020 Memorial Day weekend and are unrelated to Benavides cases.

Houston police are searching for a man who has been convicted in multiple domestic violence cases.

Matthew Benavides, 34, is currently wanted for two counts of assault on a family member, according to a Crimes Stoppers announcement Monday.

He is accused of striking the alleged victim in the head multiple times, injuring them and causing pain.

Prior to that incident, in July 2019, Benavides is accused of committing a felony family violence assault in Harris County.

Crime Stoppers may pay up to $5,000 for information leading to the identification, charging and/or arrest of the suspect in this case. Information may be reported by calling 713-222-TIPS (8477), submitted online at www.crime-stoppers.org or through the Crime Stoppers mobile app. Only tips and calls DIRECTLY TO Crime Stoppers are anonymous and eligible for a cash reward.