Man accused of groping: Trump 'says it's ok to grab women by their private parts'

The man is accused of touching a woman while he was sitting behind her on a flight out of Houston. 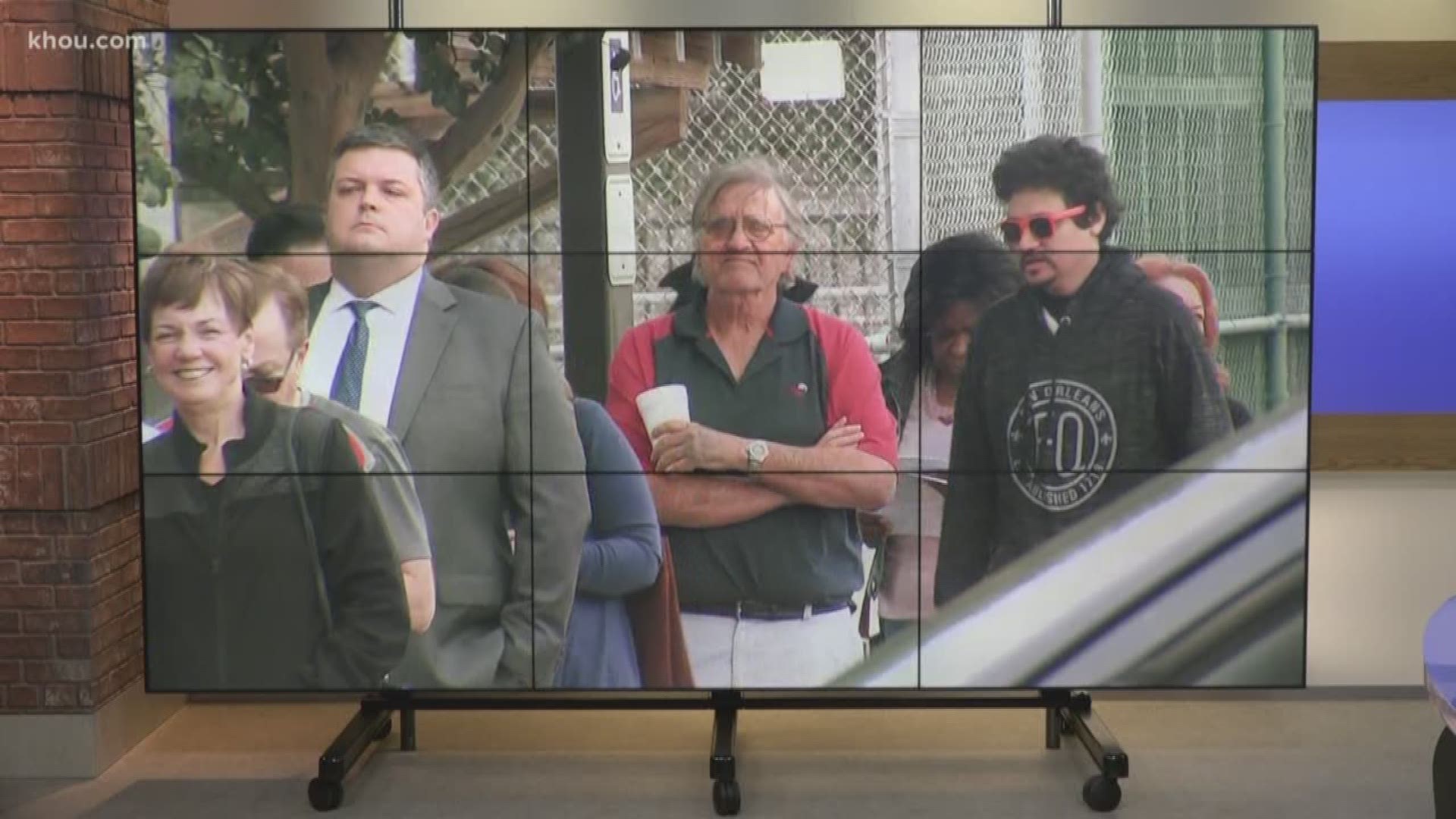 ALBUQUERQUE, New Mexico - A man accused of groping a woman on a flight from Houston to New Mexico appeared in federal court on Monday.

Bruce Alexander, 49, was arrested on an abusive sexual contact charge on Sunday after Southwest Flight 5421 landed in Albuquerque.

According to an affidavit, when he was placed in handcuffs, he asked what the sentence was for the charge he was being arrested for and later told officers President Trump says it's OK to grab women by their private parts.

Alexander is accused of touching a woman's breast while he was sitting behind her on the Southwest flight.

The woman said she felt Alexander's hand move from behind her and grab her right breast. She said she fell asleep about 20 minutes into the flight and not long after, she felt him touch her but assumed it was an accident.

About 30 minutes later, she said she felt Alexander's hand grab the back of her arm and grope around her ribs and then her breast.

The woman then stood up and told Alexander she did not understand how he could think that was OK and he needed to stop. She then asked a flight attendant to reseat her and was seated in another section of the plane.

When Alexander was questioned by authorities, he said he could not recall touching the woman. He said he was sitting behind a woman and was asleep for most of the flight.

Read the full affidavit here or below