One person was killed and two others were injured in a robbery involving drugs, police said. 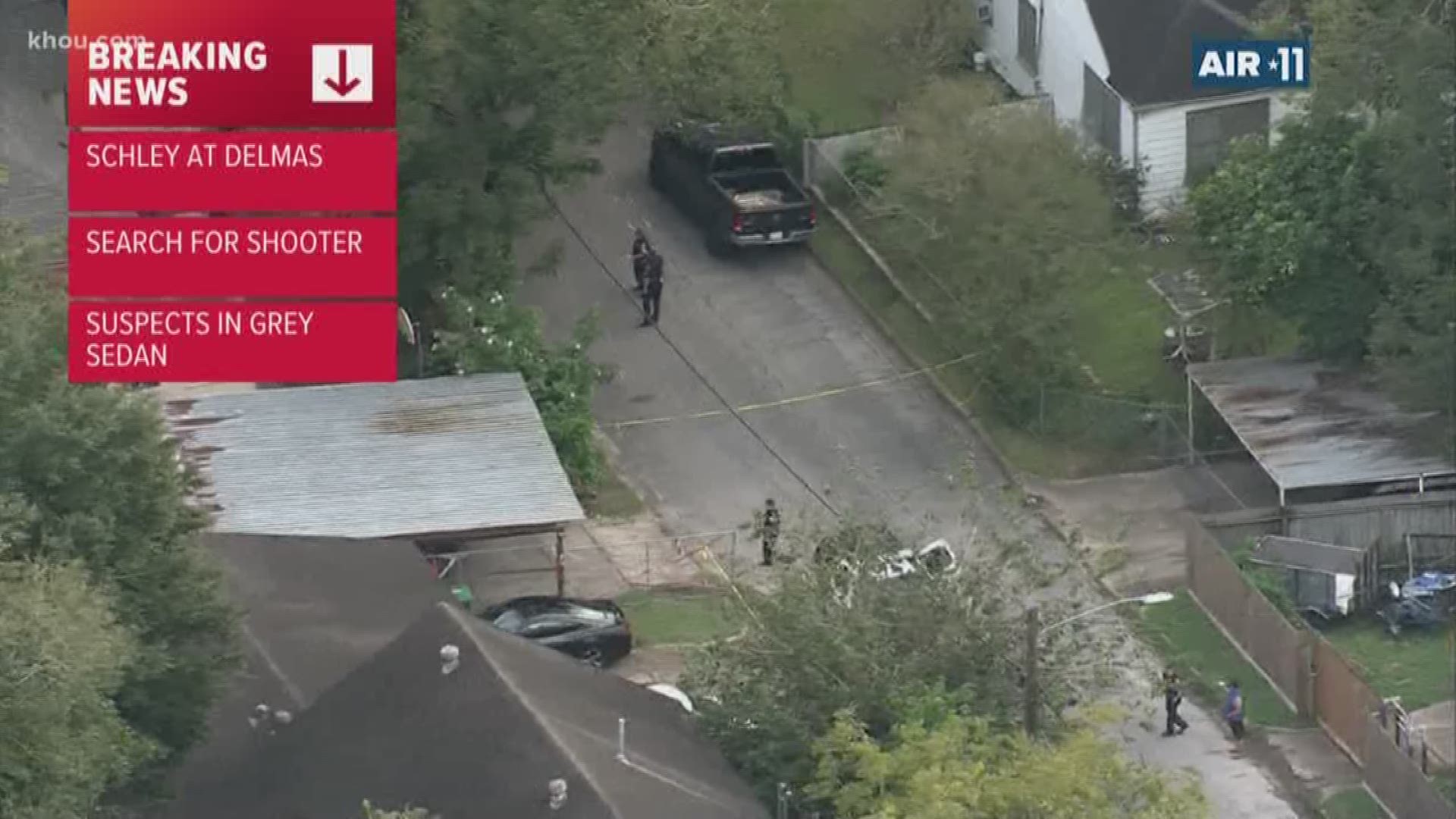 HOUSTON — A man has been charged with capital murder for a deadly shooting that happened in southeast Houston Monday.

One man was killed, and two others were injured in a robbery involving drugs, according to Houston police.

This happened in the 7100 block of Schley Street.

The two other individuals that were shot are expected to be okay.

This was one of three shooting that happened Monday in southeast Houston.

About 15 minutes after the Schley shooting happened, one person was killed in a gang-related shooting on Northridge near Jutland, which is about five miles away from Schley.

Three others were injured.

Authorities don’t believe the two shootings were connected in any way.