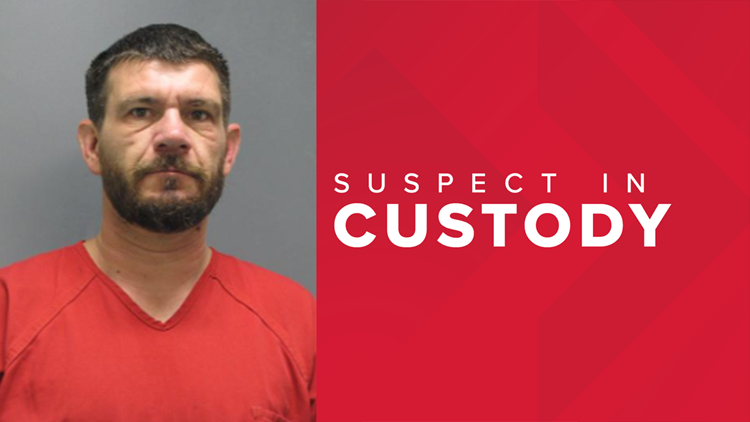 Man busted with 125g of meth after parking in the middle of a highway, deputies say

LIBERTY COUNTY, Texas — A Liberty County man was arrested after parking his truck in the middle of the highway with more than 125 grams of meth inside.

The incident happened Tuesday in the 2100 block of State Highway 146.

According to Liberty County Sheriff’s Office, Landon Fontenot, 37, was spotted by a deputy in his truck attempting to hide something.

As the deputy approached the driver’s door, he noticed several digital scales that are commonly used to measure narcotics.

When questioned if Fontenot had anything illegal in the car, deputies said he admitted to having 125 grams of methamphetamine under the driver’s seat. Fontenot also said he’s the “go-to guy” for narcotics in Liberty County, according to deputies.

Fontenot was charged with manufacturing and delivery of a control substance. He is being held on a $100,000 bond.