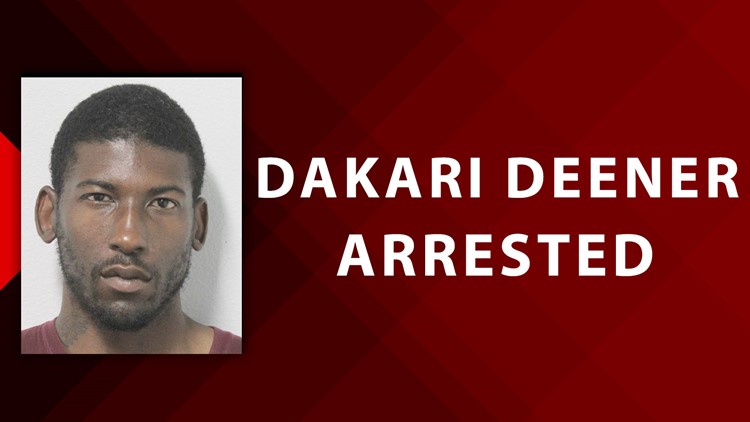 HARRIS COUNTY, Texas —  A 26-year-old man was arrested Friday after deputies said he threatened to shoot up a mosque in north Harris County.

On Friday, Dakari Deener allegedly went to the Ahmadiyya Community Center in the 1300 block of Spears Road and became aggressive with a man at the mosque who asked him to leave because he was closing.

Deener yelled at the man and said he would come back with friends and shoot up the mosque, deputies said.

Deputies were able to find Deener in the area and arrest him.

He has been charged with making a terroristic threat. His bond was set at $100.