Video of the incident went viral and gained responses from the Trump administration. 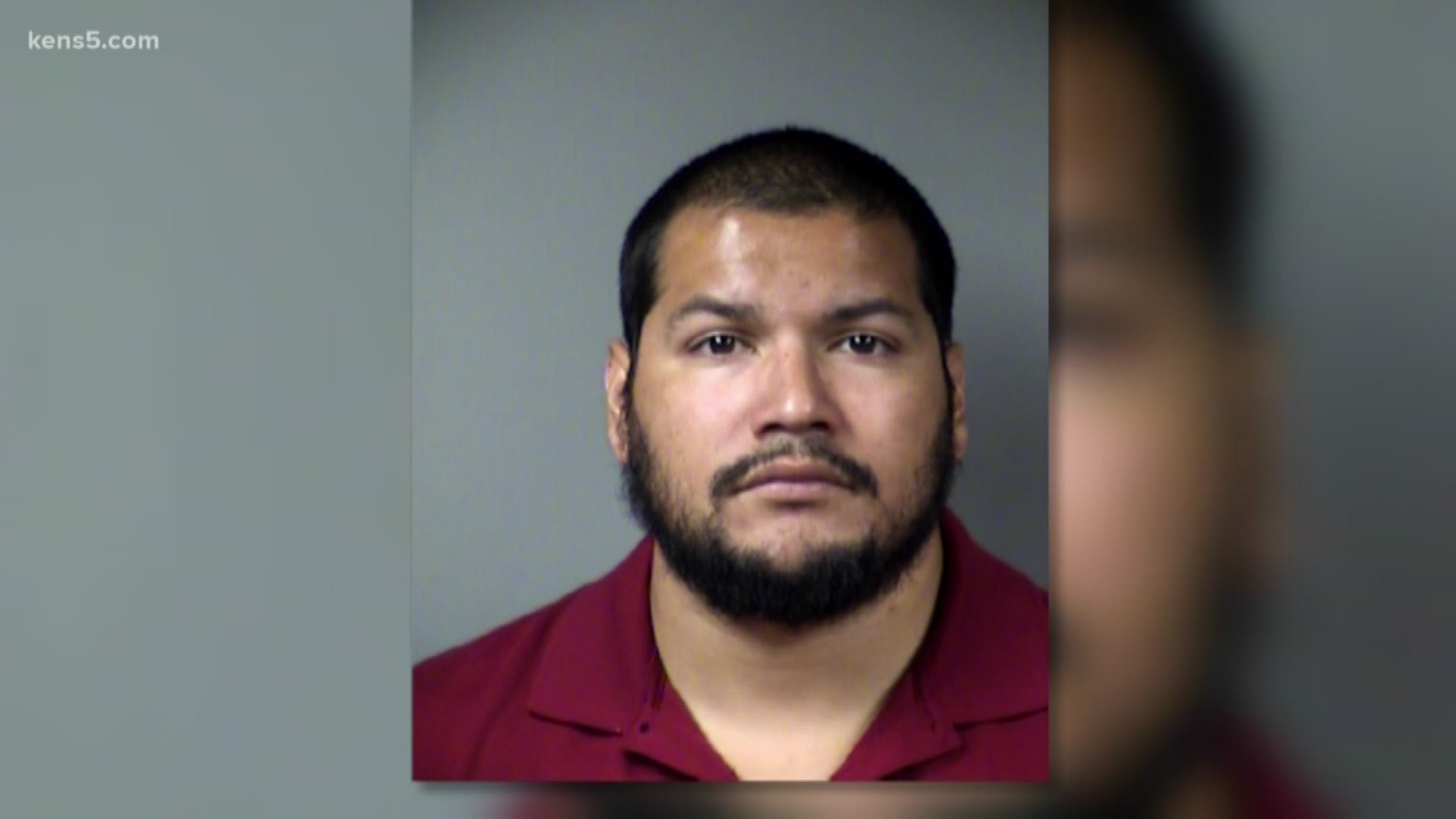 30-year-old Kino Jimenez has been charged with Theft of Person, a state jail felony, for the incident that went viral nationwide and gained responses from the Trump administration

Police arrested Jimenez at his home in Universal City on July 6 without incident. Jimenez was also fired from his job.

According to an arrest warrant, the victim and two witnesses were dining at the Whataburger restaurant in the 12300 block of Nacogdoches Road around 2 a.m. on the Fourth of July when a man approached their table.

According to the paperwork, the victim told the suspect that he “was supporting the president.”

The suspect became upset with his response and ripped the hat off of his head, according to the arrest warrant.

The victim told police this is when he removed his cell phone from his pocket and began recording the incident. At that point, the suspect grabbed a cup containing ‘a liquid beverage with ice’ and tossed it in the victim’s face. The suspect then left the restaurant with the victim’s hat in hand.

The victim’s mother later posted the cellphone video of the incident the victim was able to capture. Numerous individuals were able to identify Jimenez from the post. A family member later also called the police and reported Jimenez, according to the arrest paperwork.

Interviews with the victim and two witnesses, surveillance footage from the restaurant, and the viral Facebook video posted by the victim’s mother after the attack were all reviewed prior to SAPD arresting Jimenez, according to the affidavit.