Jose Soriano was arrested without incident on Sunday at the San Ysidro Port of Entry, about two months after the crime took place. 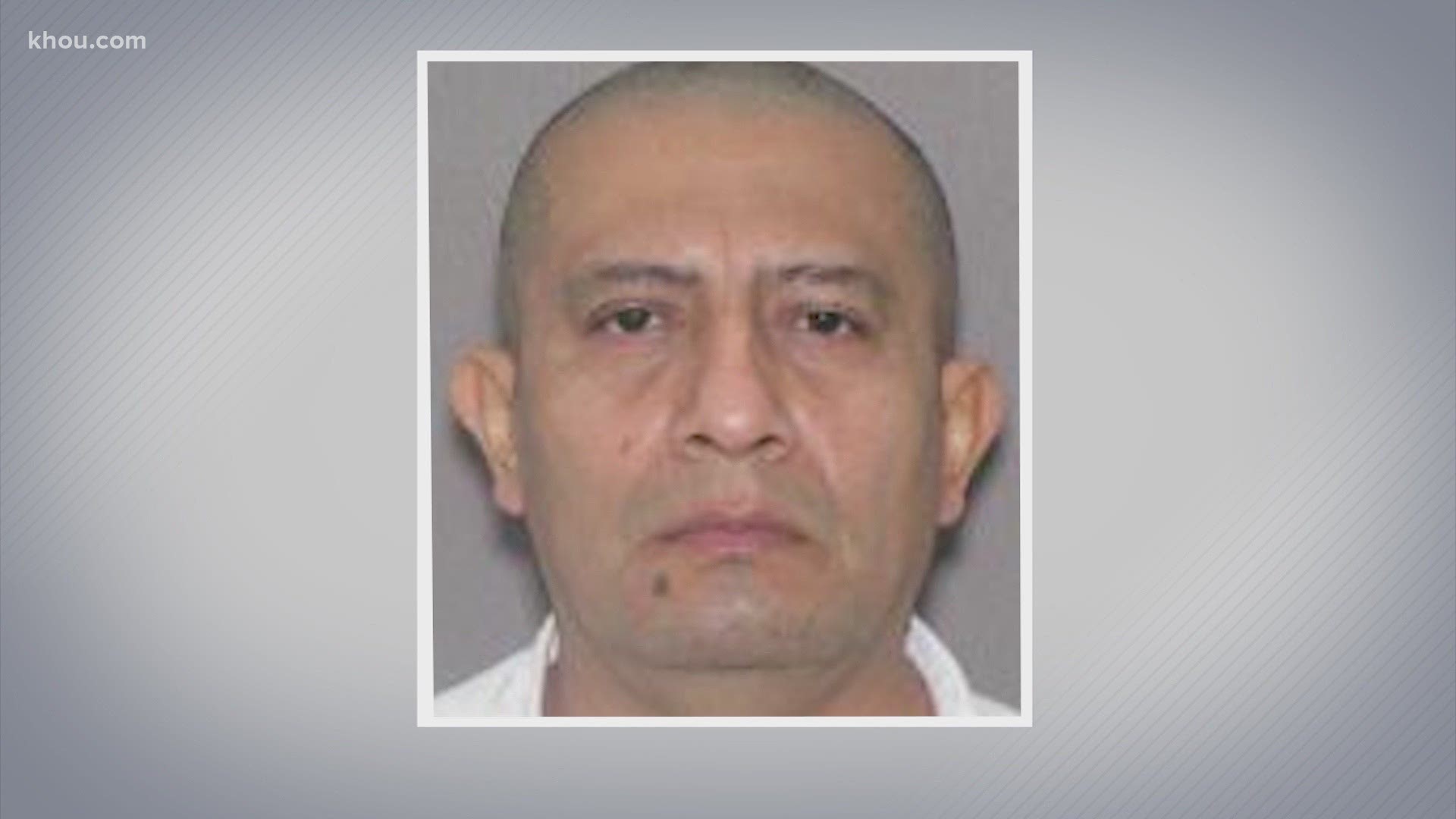 HOUSTON — The man accused of shooting one woman to death and chaining another to a bed in the Rancho San Vicente subdivision of Liberty County was arrested at the border over the weekend.

Jose Marin Soriano, 59, was taken into custody Sunday at about noon as authorities said he was trying to cross into the United States at the San Ysidro Port of Entry.

RELATED: Suspect still on the run after woman found chained to bed, another killed in Liberty County

Liberty County authorities said he was arrested without resistance and is being held in San Diego as he awaits extradition back to Texas.

Soriano is charged with capital murder.

In mid-September, Liberty County authorities said they received a 911 call from a house on County Road 3415. When officers arrived, the caller was found with a rope tied around her neck and her ankle chained to the bed. The body of another woman was found in a burning car outside the house, investigators said.

According to authorities, the woman who called police said she was sexually assaulted at gunpoint after coming to the home with a friend. She said they had both been previously hired to clean the house.

Investigators said Soriano used blackmail to lure the women to the house. He told the woman who was found dead in the car that he had lewd photos of her and promised to delete them if she and her friend came over.

Investigators said the woman found dead in the car was also shot.

The woman who survived the attack was able to call for help on Soriano's phone, which he left behind as he fled the scene.

Authorities said they believed Soriano immediately fled to Mexico after the crime.