The suspect, Austin Wilson, is still recovering in the hospital after he was shot by an officer. 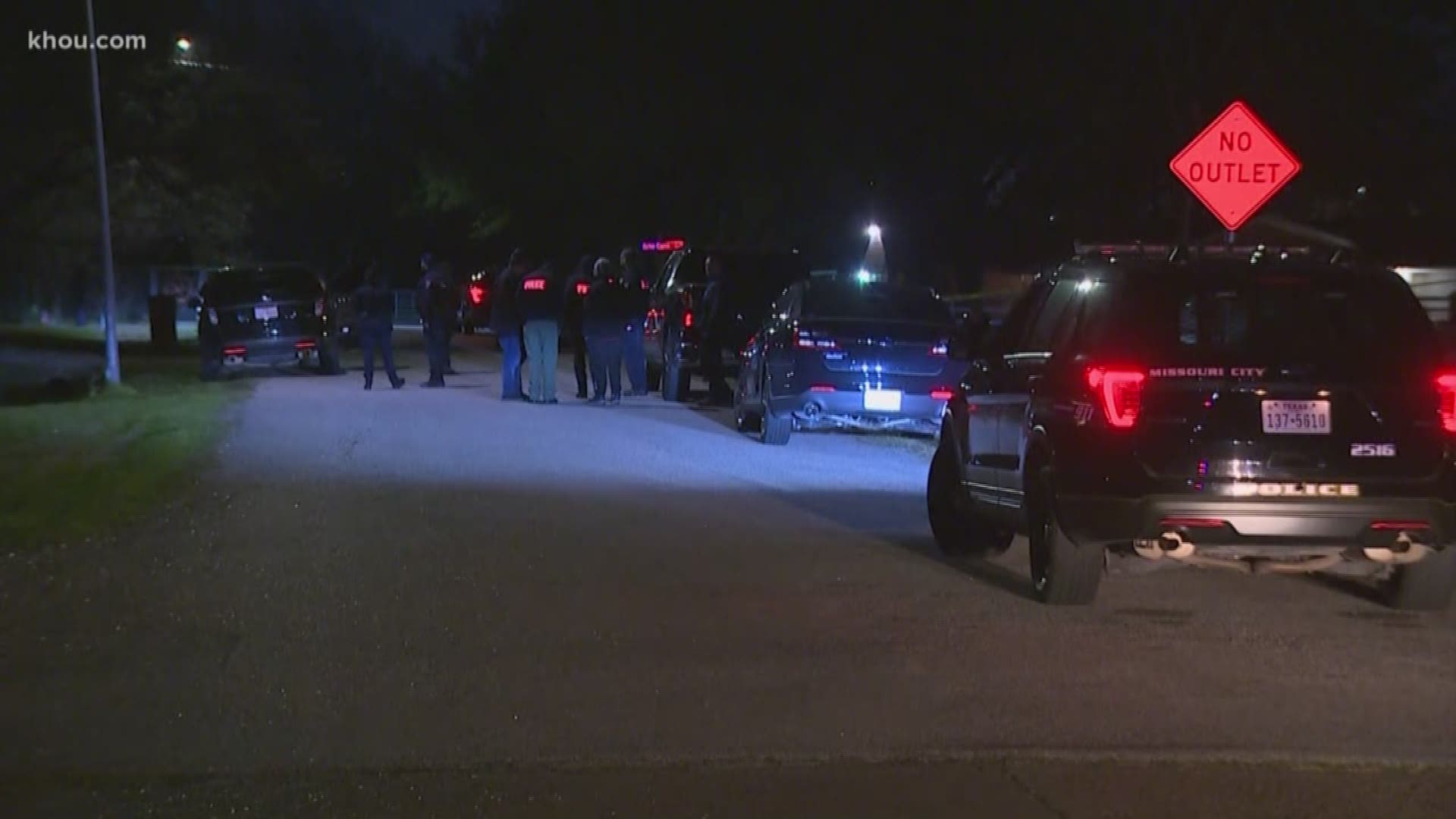 MISSOURI CITY, Texas — Missouri City police have identified the suspect and victims in the deadly shooting at a Missouri City home Saturday.

Police said 22-year-old Austin Wilson is responsible for killing his parents, Marshel and Pamela Wilson, at their home in the 1100 block of Mesa Verde Drive.

Wilson has been charged with capital murder and given a $750,000 bond.

He is still recovering in the hospital after being shot by an officer. He will be taken into custody when he is released.

Texas Rangers and the District Attorney's Office are assisting with the investigation into the officer-involved shooting.