The suspect arrested was already wearing an ankle monitor and was wanted on a previous aggravated robbery charge, Houston police said. 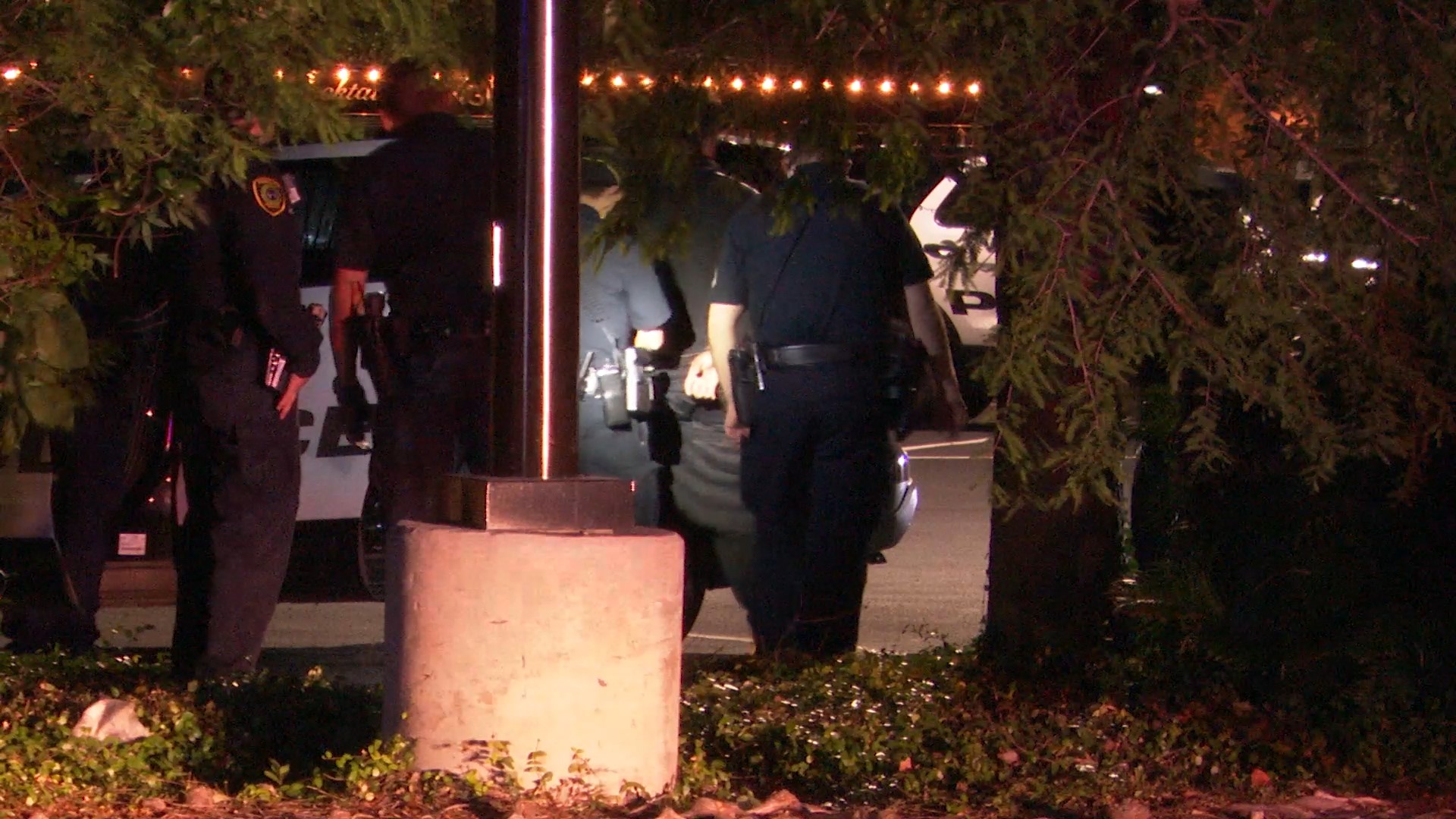 Police said officers located a vehicle that was stolen in an aggravated robbery earlier the same day. The suspect led police on a 45-minute chase before stopping in the 5800 block of Westheimer.

A K9 unit was sent in and bit the suspect, who was then taken into custody.

A police helicopter also assisted in the pursuit and search. Police tweeted that a second suspect got away, however.

The suspect who was captured was wearing an ankle monitor, but police weren’t immediately aware of what the suspect was previously arrested for. They said he was already wanted on another aggravated robbery charge, and for Monday night’s crimes he would be charged again with robbery and felony evasion at the least.

The man who was robbed at gunpoint was not hurt. He told KHOU 11 off-camera he was robbed not far from where the chase ended. Police returned his car to him at the scene.