Ronald Mitchell told the girl "God would kill her" if she told anyone about the sexual abuse. 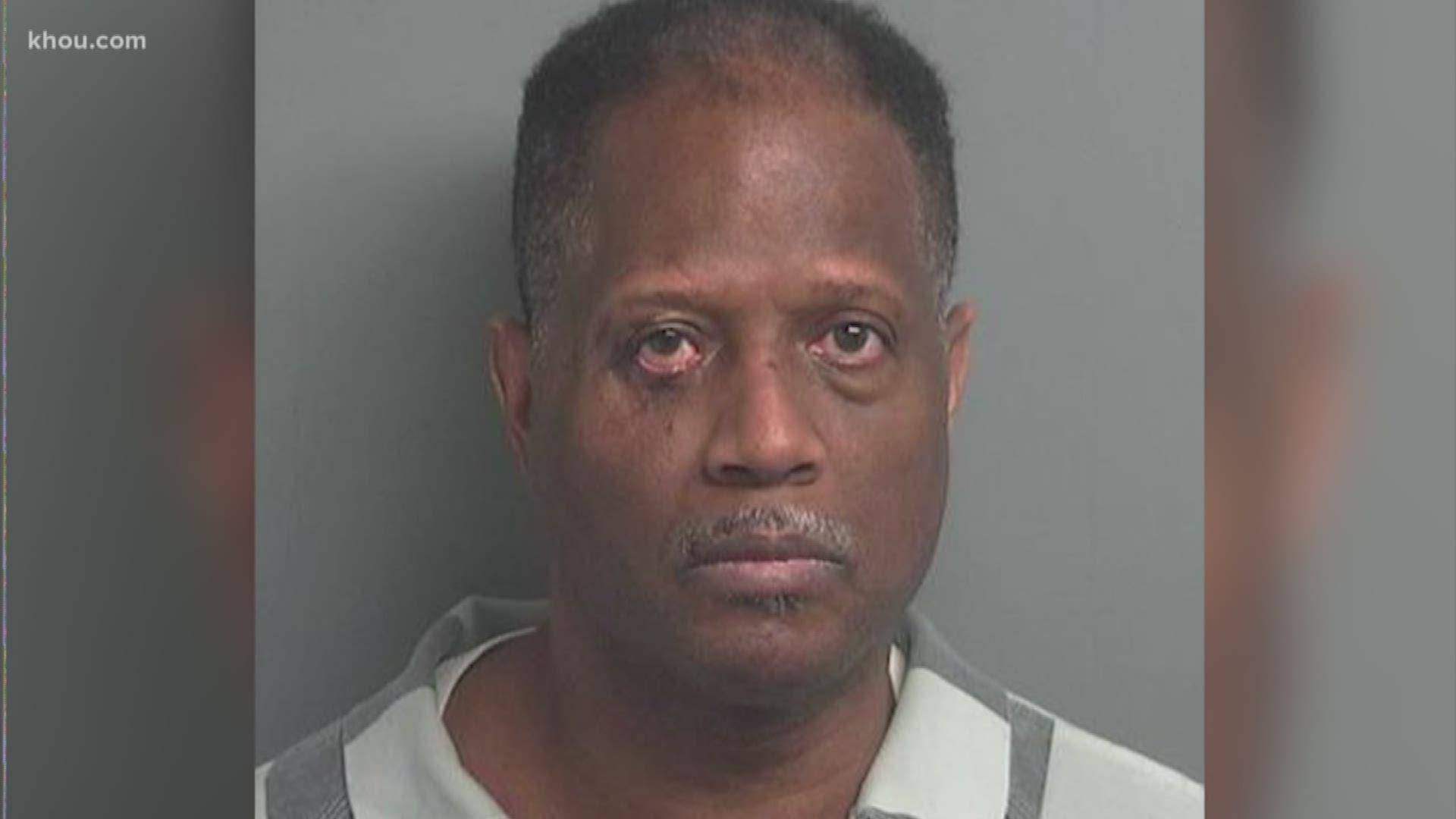 MONTGOMERY COUNTY, Texas — A Montgomery County pastor will likely spend the rest of his life in prison for repeatedly sexually assaulting a 15-year-old girl.

A jury convicted Ronald Wayne Mitchell of five counts of sexual assault of a child.

This week, the judge ruled each 15-year sentence should be stacked for a total of 75 years in prison.

Mitchell operated as a cult-like leader of his Body of Christ Ministry in Magnolia. Many members, including the young victim, lived with him in his home.

In 2016, the victim’s mother asked a deputy to help her get her children out of the house.  At Mitchell’s trial, that deputy testified the victim was terrified to leave or even step outside of the house.

The girl told jurors Mitchell warned her “she would be killed by God” if she told anyone about the sexual abuse.

After the family moved out, she finally told her mother, who contacted the Montgomery County Sheriff’s Office and Mitchell was arrested.

Prosecutors said Mitchell used religion to control and manipulate the half-dozen families who lived with him.

“Mitchell was just like any other child predator, using whatever means necessary to gain the trust of those around the child and to convince the child to stay quiet,” Prosecutor Nancy Hebert said. “Instead of using threats or gifts, this defendant used their religious convictions to exercise control.”

Hebert said the children in the house were home-schooled and members were ordered not to have contact with the outside world, including family members.

The prosecutor credited the victim for having the courage to come forward and break the cycle of abuse.