League City detective charged with DWI with child in vehicle

Det. Scott Aldridge is charged with driving while intoxicated with a child passenger. Bond was set at $2,000. 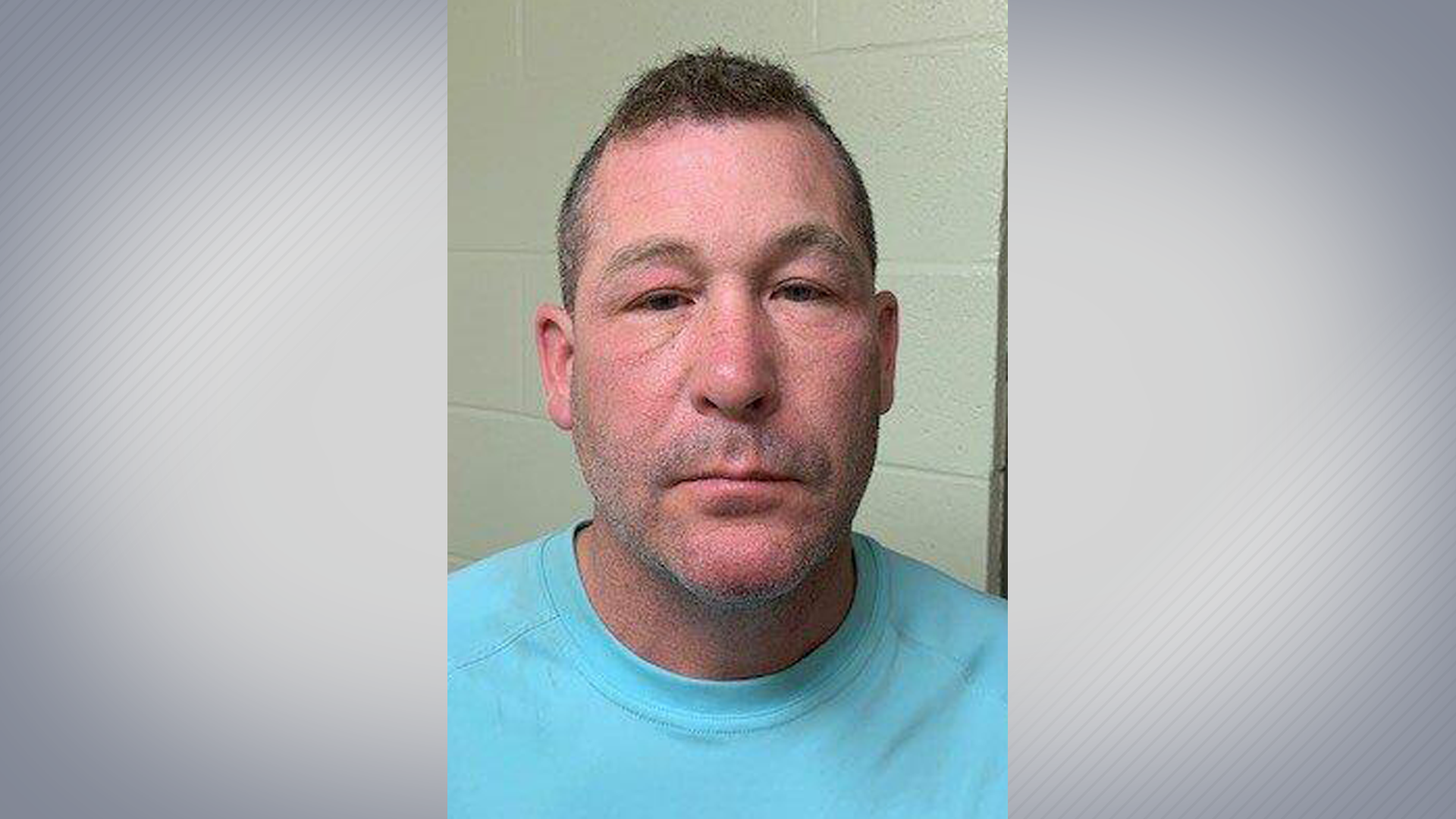 LEAGUE CITY, Texas — A League City police detective was arrested after he was accused of driving drunk with a child in the car on Friday evening.

Det. Scott Aldridge is charged with driving while intoxicated with a child passenger. Bond was set at $2,000. A mugshot has not been released.

This happened just after 6:30 p.m. when League City police received a call in reference to a possible intoxicated driver in the area of Hobbs Road at League City Parkway.

Police responded and located the suspect vehicle in the 200 block of Hobbs Road. Aldridge was identified as the driver and he was arrested just before 8 p.m. A warrant was completed and a blood specimen was taken to determine his blood alcohol content.

Aldridge has served with the League City Police Department since 2003.