HPD: Man wanted for multiple warrants arrested after barricading himself inside apartment with girlfriend, baby

Fortunately, the man's girlfriend and baby were unharmed. 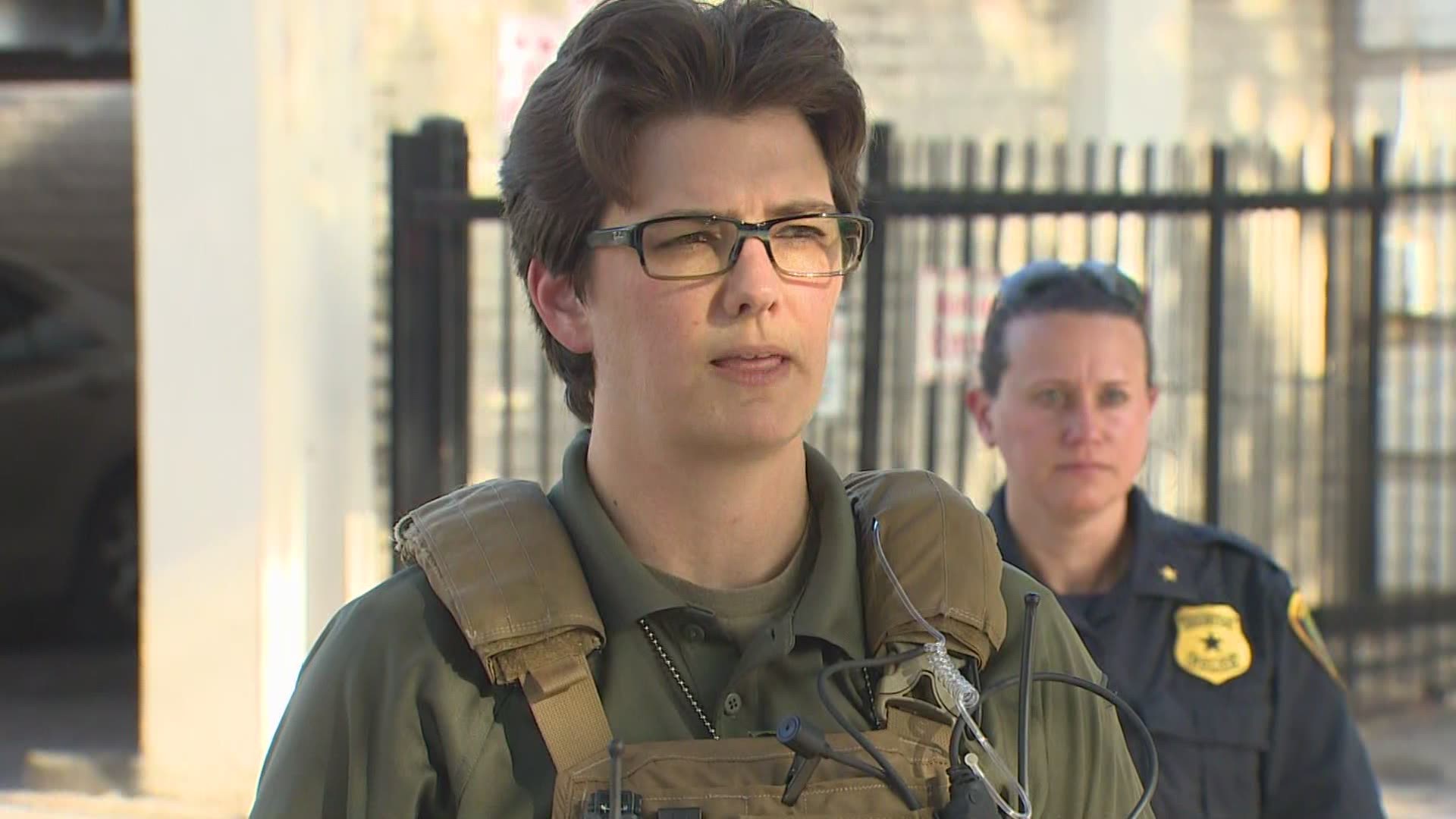 HOUSTON — A man is in custody after barricading himself inside a west Houston apartment with his girlfriend and 1-year-old child, according to the Houston Police Department.

Police said they responded to the scene after getting a call about a weapons disturbance at about 3:45 p.m. in the 2600 block of Lazy Hollow.

When officers arrived at the scene, they said a woman came out of the apartment and told them a man was holding his girlfriend and child hostage. The man had allegedly threatened his girlfriend and the woman before police were called, HPD said.

SWAT and a hostage negotiation team were called to the apartment complex, and after several minutes, they were able to convince the man to come out with his girlfriend and child, police said.

Police immediately secured the woman and her baby, who were both unharmed.

The man was taken into custody. Police said he had multiple warrants for his arrest.

Police said they're still searching for the weapon the man allegedly had but said they recovered a magazine with ammunition.

The Harris County District Attorney's Office will determine what charges will be filed in this case.