Negligence on the part of Sacred Heart and the Archdiocese put the teen at risk, the lawsuit says. The accuser is seeking unspecified damages. 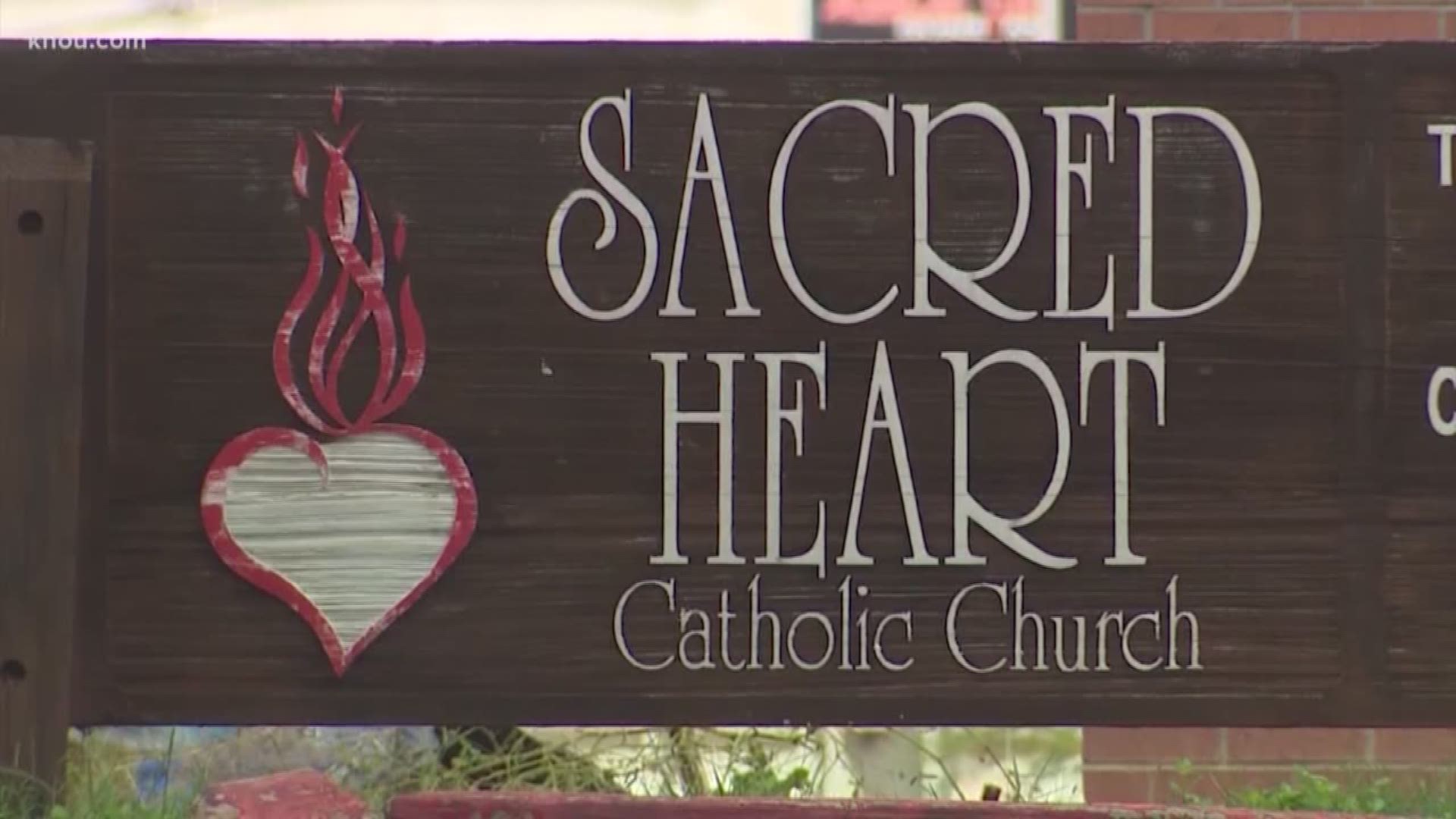 HOUSTON — An accuser of a local priest facing four charges of indecency with a child is suing Sacred Heart of Conroe and the Archdiocese of Galveston-Houston.

The lawsuit, filed Friday in Harris County, details allegations of abuse by Manuel La Rosa-Lopez dating back to 1992, when a sixth-grade boy accused the priest of inappropriately touching him.

The accuser is not named in the lawsuit to protect his identity as a victim of childhood sexual abuse, the document says.

He says La Rosa-Lopez exposed his penis during a confessional in the summer of 2000, when the boy was 15 years old. The boy was confessing his homosexuality to the priest, who according to the lawsuit, asked descriptive and vulgar follow-up questions.

The boy did not respond to the most graphic questions. The lawsuit says La Rosa-Lopez opened the partition window in the confessional booth and exposed his penis to the boy, who then left the booth.

Negligence on the part of Sacred Heart and the Archdiocese put the teen at risk, the lawsuit says.

Seventeen years after the confessional, the boy started seeing a therapist to process underlying issues with the Catholic Church and La Rosa-Lopez, according to the lawsuit.

Then news of the priest’s arrest broke last year, emotionally triggering the plaintiff, the lawsuit says.

The accuser is seeking unspecified damages.

La Rosa-Lopez was arrested in September after two accusers came forward claiming La Rosa-Lopez abused them roughly two decades earlier when they were teenagers and he was a priest at Sacred Heart.

On Oct. 4, the attorney for a third accuser came forward, claiming La Rosa-Lopez sexually abused his client when he was an altar boy in Houston from 1993 to 1994.

Timeline: A history of priest sex abuse in the Catholic Church