Lamar CISD: Elementary school teacher arrested on charge of indecency with a child

Troi Moore, a teacher at Tamarron Elementary, was suspended after the district learned about the allegations. 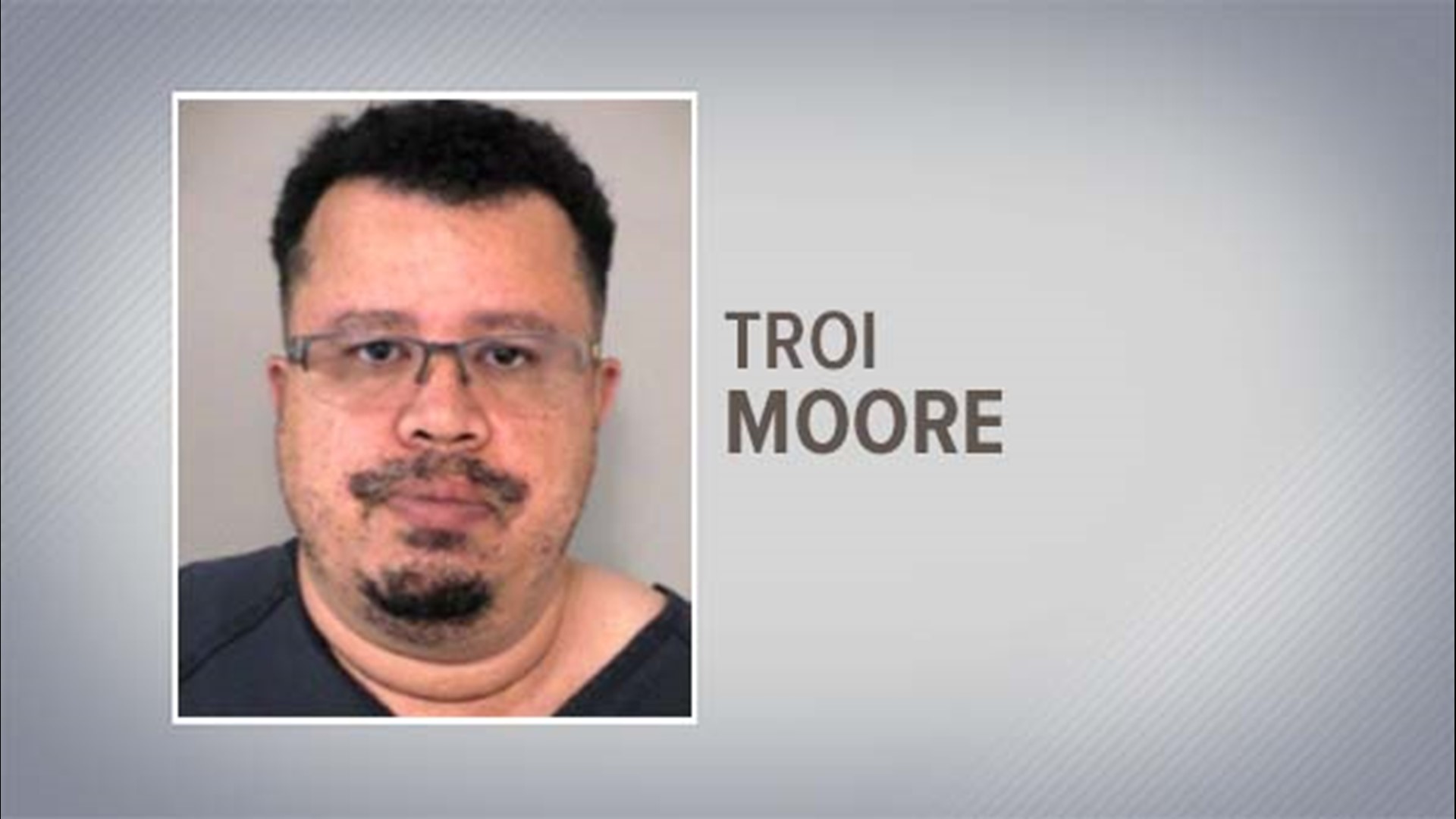 KATY, Texas — An elementary school teacher in Lamar CISD was arrested Tuesday night and has been charged with indecency with a child.

Troi Moore, 45, is a teacher at Tamarron Elementary where the incident involving a kindergarten student allegedly happened.

In a statement, Lamar CISD said Moore was immediately suspended after they learned about the allegations on Monday.

The Lamar CISD Police Department opened an investigation and an arrest warrant on the second-degree felony was issued on Tuesday.

“This incident is very troubling," Lamar CISD Superintendent of Schools Dr. Roosevelt Nivens stated. “The families of more than 39,000 students entrust our District with the care and education of their children on a daily basis. Each day, Lamar CISD teachers and staff come to our schools, set an excellent example serving these students and do the right things for our children. So, to learn that a teacher, entrusted with the safety and well-being of our children, may have been involved in criminal conduct is just devastating.”

Parents of Moore’s current and former students will be notified about details of the investigation and offered access to forensic interviews for their children.

Moore joined the District in August of 2020. They said he passed a criminal history check and received positive recommendations from another area school district.

Lamar CISD and Lamar CISD Police said they are cooperating with Fort Bend County law enforcement as they continue an ongoing investigation.

Counselors and additional support staff will be on site at Tamarron Elementary and the campus principal will be available to meet with families.