When Martha Cunningham's body was found in the woods of East Knox County in 1975, it was ruled she died by natural causes. As it turns out, that's not the case. 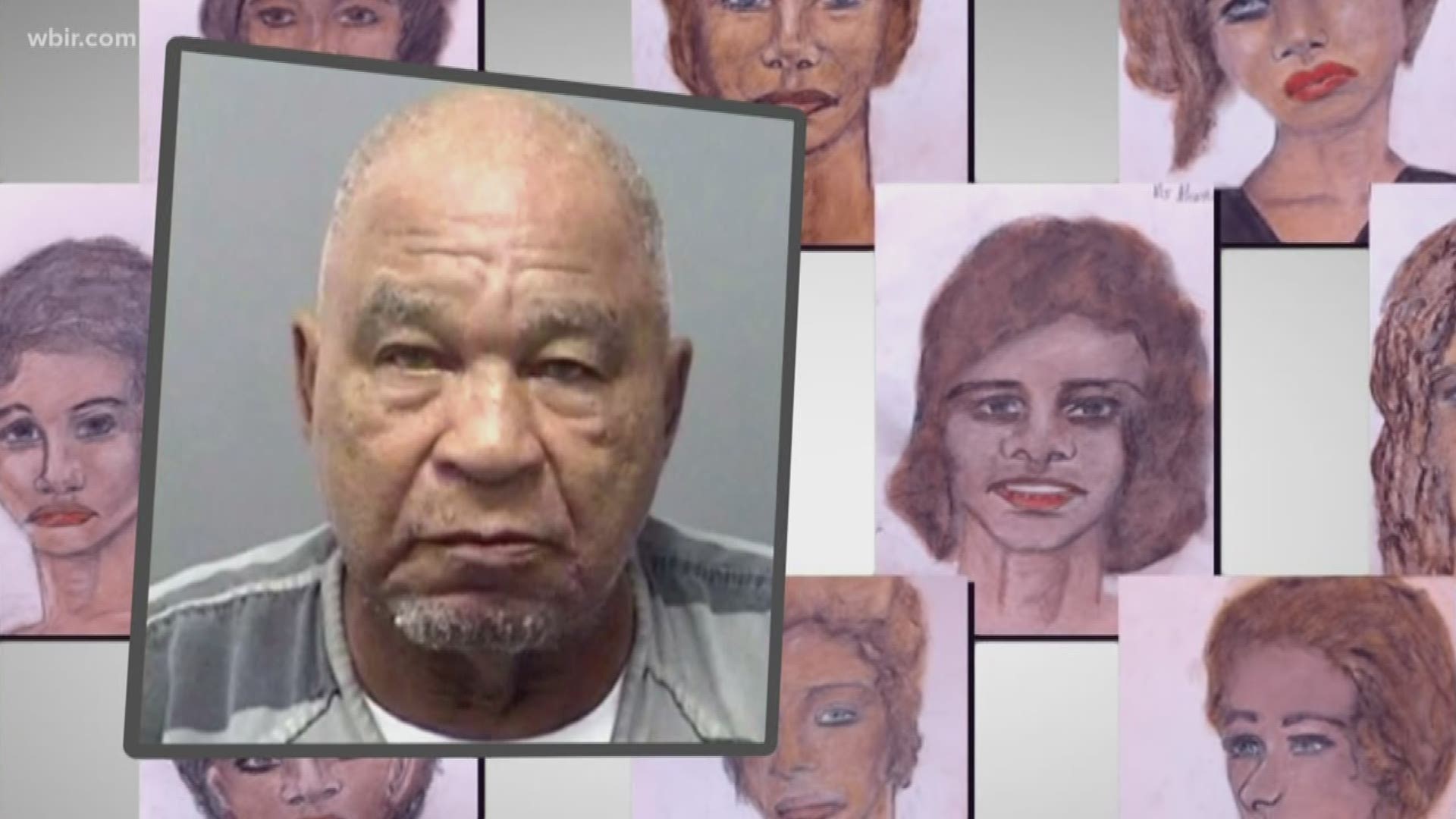 He confessed to 93 murders, making him the most prolific serial killer in U.S. history.

The 79-year-old spent almost half his life killing women, many of whom were prostitutes or drug addicts.

Many of his victims' murders were unsolved until the confessions started coming.

RELATED: Serial killer's lifetime of evil backed up by a prodigious memory

Little told law enforcement victims were picked up in Tennessee, and one of those was in Knox County.

Martha Cunningham was 25 years old and actively involved in her church.

"[Little] tried to pick out prostitutes or drug addicts or things like that, but Miss Cunningham didn't fit that profile," said former cold case investigator David Davenport. "She was real active in the church, sang in the church, played the piano."

Little said in his confession he liked Martha, and they were familiar with each other.

RELATED: FBI confirms Samuel Little is most prolific serial killer in US history

"I think she ministered to him and that she had probably went out with him because she was last seen on New Year's Eve 1974," said Davenport.

"I'm assuming that because they found medications for seizures that they probably decided she had some kind of seizure," said Davenport.

But she was found covered up with brush in the woods, with her underwear around her ankles.

RELATED: Knoxville woman who died in 1975 was likely victim of serial killer

"Everything gave an indication of a homicide," said Davenport.

He was one of the investigators that linked her murder to Little.

"There's gonna be a special place in hell for Samuel Little and he'll get his judgement there," said Davenport.

Little told the FBI he killed another woman aside from Cunningham in Knoxville.

Area law enforcement hasn't been able to verify that claim.