The 29-year-old Spring woman who disappeared in April was dating Ware, and prosecutors call him a suspect in her death, according to court documents. 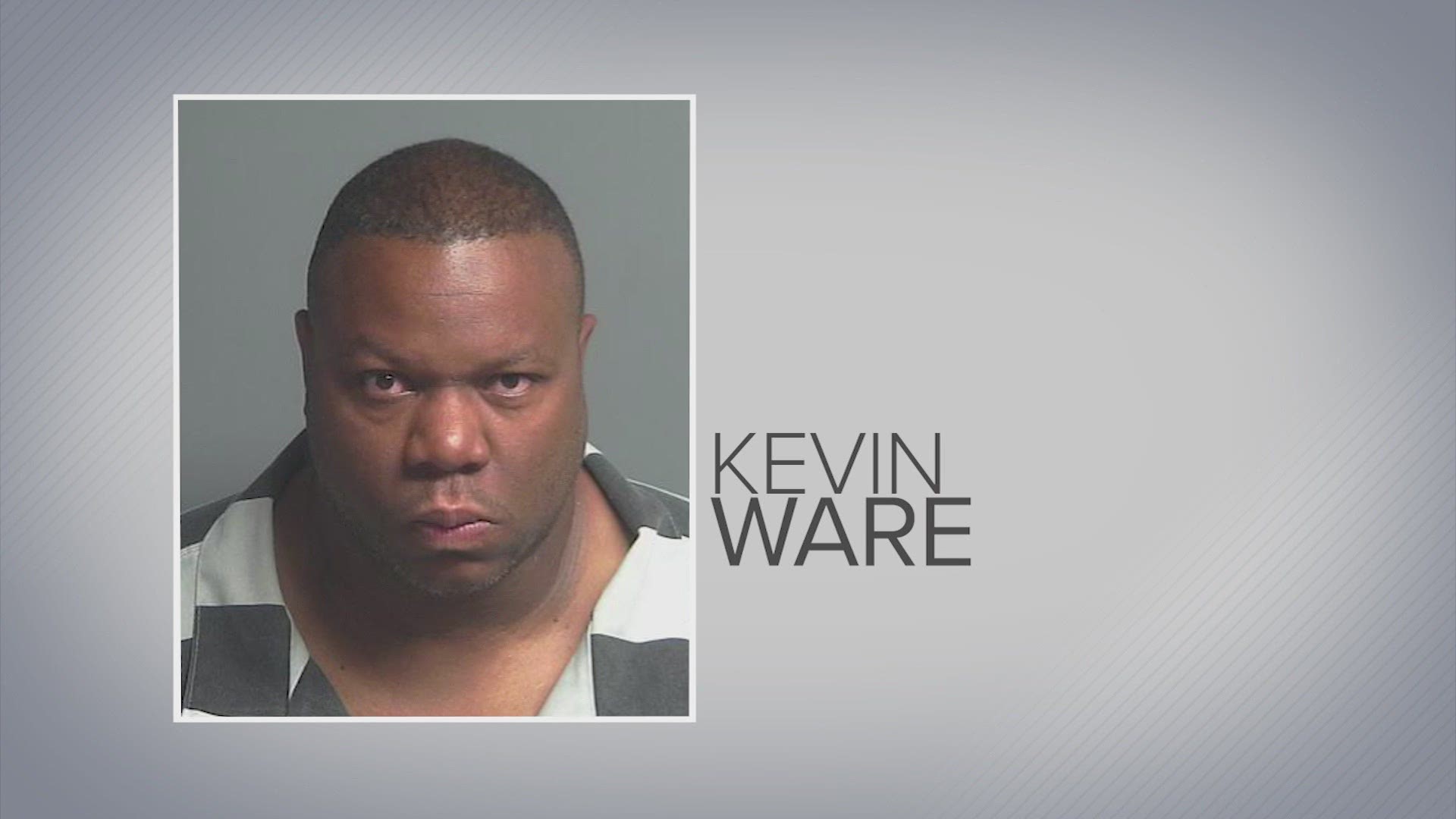 HOUSTON — Former NFL player Kevin Ware has now been named a suspect in the disappearance of his girlfriend, 29-year-old Taylor Pomaski.

She disappeared from her home in Spring in April, and Harris County Sheriff's Office detectives suspect foul play.

Editor's note: The video above first aired on June 11 when Ware was arrested for charges unrelated to his girlfriend's disappearance

During a June 14 bond hearing on a drug charge, prosecutors said Ware "is suspected of murdering Pomaski." He hasn't been charged in the case.

Pomaski’s friends say she was dating Ware when she disappeared after a party at her residence in the 4500 block of Stallion Brook Lane. Her family reported her missing on April 27.

"Taylor is a great, bubbly, bubbly woman, and her parents and family and friends miss her a lot," ex-boyfriend Eric Zuleger told KHOU 11.

Zuleger said he thinks Pomaski was involved in a toxic and abusive relationship.

"Taylor reached out to me many times throughout the month of April,"  Zuleger said. "We were talking about her getting out of there, getting back on her feet, getting herself set and stabilized."

Pomaski has blonde hair below her shoulders and an "Infinity Serenity" tattoo on the front of her hip. She also has a mole above her left eyebrow and a mole on the left side of her nose.

Texas EquuSearch is also aiding in the search.

If you have any information regarding her disappearance, please call the HCSO Homicide Unit at 713-274-9100 or Crime Stoppers of Houston at 713-222-TIPS.

Houston news in your in-box. Sign up for our #HTownRush and breaking news email newsletters.