Dietrich Thomas, 22, is charged with murder in the shooting death of Eric Starr, 29, and was taken into custody overnight and was booked early Thursday morning. 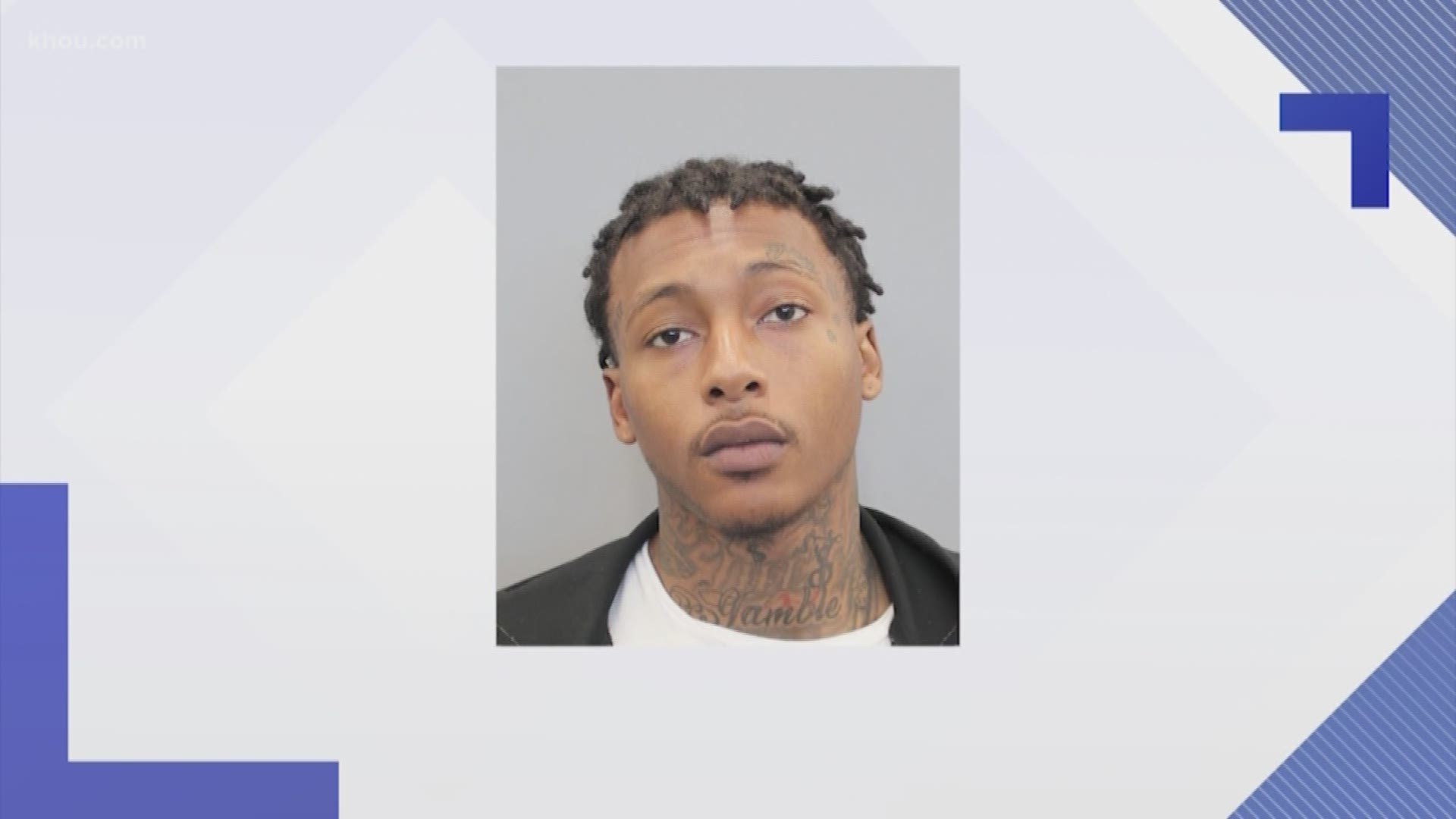 Dietrich Thomas turned 23 this week while on the run.

His widow spoke with us this week about trying to explain their dad’s death to her two young boys.

“I don’t care how much hate I have in my heart for anybody,” Anastasia Starr said. “I would never wish this upon anybody.”

According to charges read aloud in court, her husband mistakenly cut Thomas off on the freeway before the two stopped at Morton Ranch and Mason Roads.

Thomas is accused of assaulting Starr after both men exited their vehicles.

“He had a handgun,” said a court clerk reading from a charging document. “Then shot the complainant one time in the chest and then got back into his car and drove off.”

RELATED: Widow of victim in Katy road rage shooting: 'I would never wish this upon anybody'

Investigators said Anastasia Starr and another passenger helped identify Thomas in a line-up after the car he was driving turned out to be a rental in his mother’s name.

Thomas was denied bond during his court hearing because he was already on bond at the time of the crime for an unrelated shooting charge.

That’s something that shocked Starr’s family during our interview on Monday.

“There’s people like that running the streets all the time that should not be out,” said Starr’s father, Reuben.

Eric Starr’s family told us via text that his arrest was “amazing news.”