According to court documents, Santiago Mora owed almost $4 million to a business for watches he never delivered. 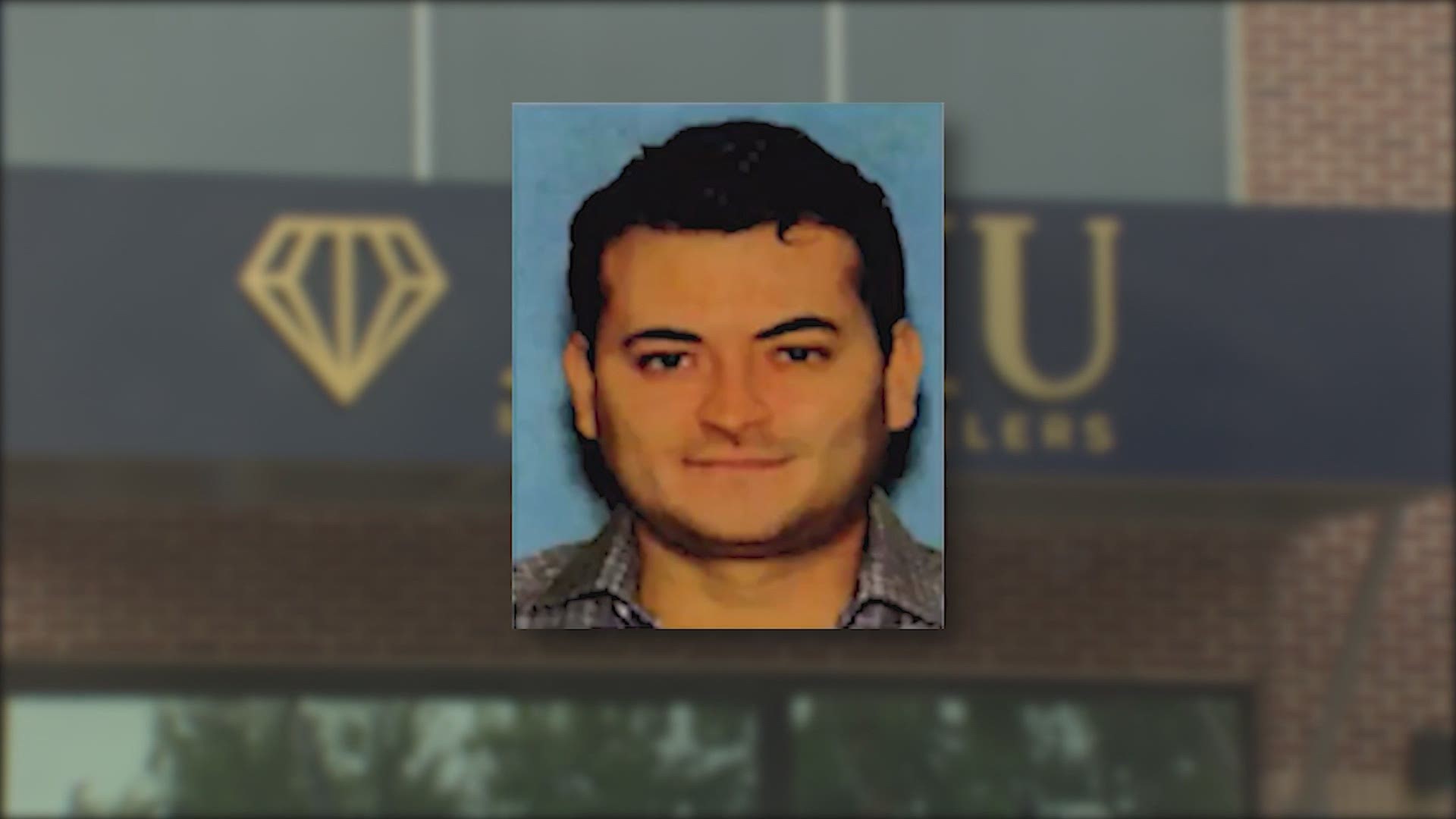 FORT BEND COUNTY, Texas — The Katy jeweler on the run after allegedly defrauding jewelry store customers out of hundreds of thousands of dollars in diamonds and watches has been arrested.

RELATED: More victims say they were swindled by Houston-area jeweler

“Trying to avoid whatever he’s running from is probably not advantageous,” said U.S. Army Lt. Col. David Zallo, who is also an alleged victim of Mora. “It doesn’t make a great deal of sense to me.”

Zallo said he wired Mora more than $13,000 in February for a watch for his wife. In return, Zallo said he received nothing but empty promises and excuses.

Not only has Mora been indicted for federal crimes related to an allegedly fraudulent scheme to sell Rolex watches, but he is also accused of theft and fraud-related crimes in Fort Bend County.

KHOU 11 News asked Mora via text if he was on the run Monday and he responded, “No, sir I’m not… just finalizing finances… to take care of those issues… almost there.”

Zallo has advice for those who may be shopping for jewelry.