Joshua Johnson was shot by a plain-clothes deputy in an unmarked car who said the victim had a gun and approached his vehicle with a flashlight. 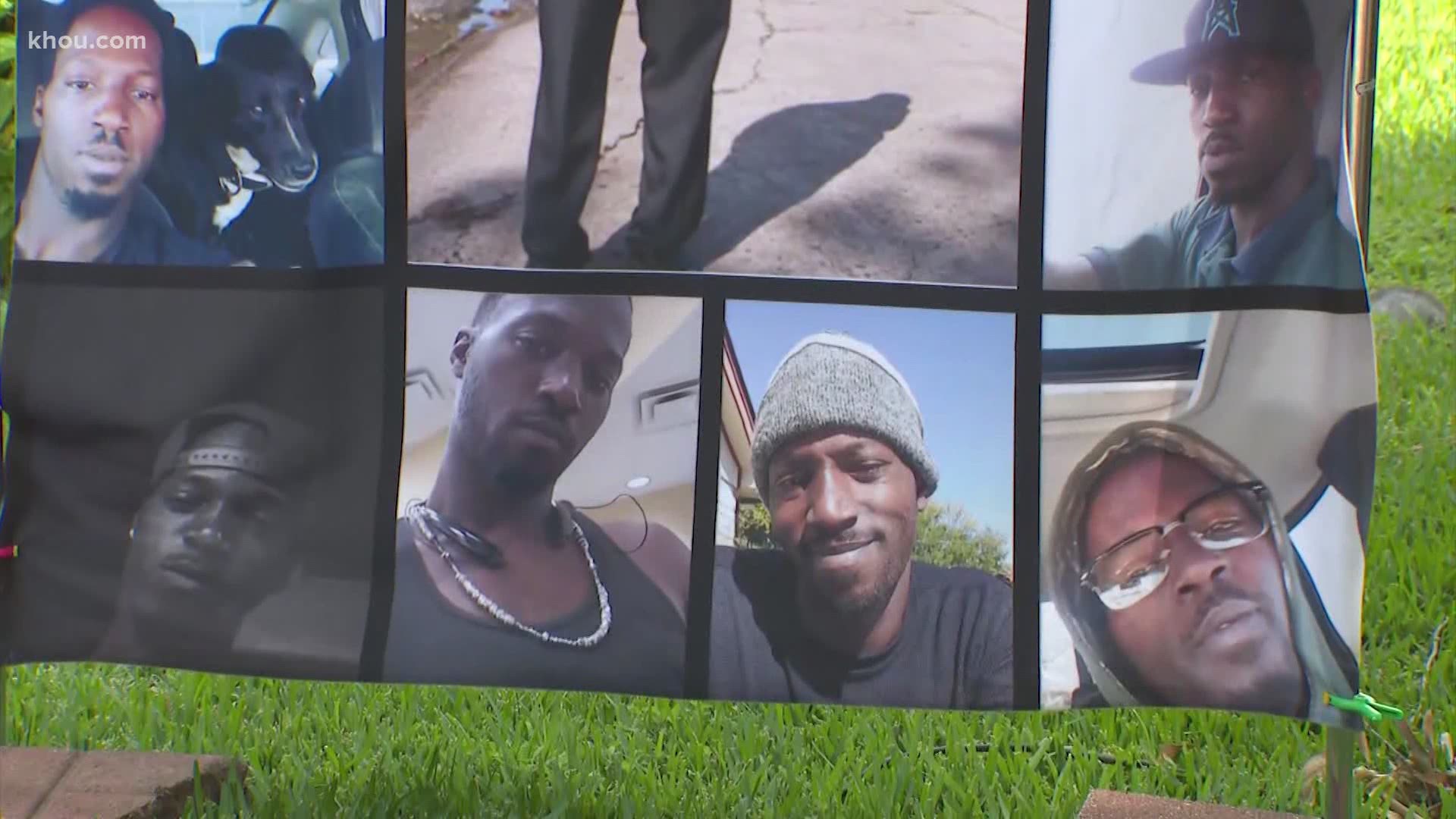 Johnson was shot by a plain-clothes Harris County Sheriff’s deputy near his parents’ home on Ritter Circle in southwest Houston.

Neighbors say Johnson was housesitting for his parents because they’d recently been burglarized.

The deputy told investigators Johnson approached his unmarked SUV with a flashlight and what appeared to be a pistol.

"The deputy put down his window, drew his pistol, some words were exchanged, I don't know what they were at this time, the gentlemen lowered his flashlight which we think was his cell phone, and raised his pistol, at that time the deputy fired two round, striking the male, once,” HCSO Chief T. Navarre said at the scene.

Johnson ran towards his car parked in a neighbor’s driveway, where he later died.

The pistol turned out to be a BB gun and the victim’s relatives say Johnson had it because of the prior burglary.

Investigators aren’t sure if the deputy had identified himself as a law enforcement officer but said he did have his badge.

Green released a YouTube video of a HCSO investigator talking with Johnson’s parents several hours after the shooting.

Among other things, Green complains that officers didn’t question witnesses who live near the shooting and disputed the deputy's account of what happened. He said the deputy speaking to Johnson's parents also failed to show compassion.

The deputy was part of the Gulf Coast Violent Offenders Task Force in the neighborhood to serve a warrant on a capital murder suspect at a house down the road. It turned out that suspect wasn’t in the house. He was in Mesquite where he surrendered to police.