Antonio Armstrong Sr. was a former Texas A&M and NFL linebacker. His wife Dawn ran a gym in Bellaire.

HOUSTON — HOUSTON — Jurors are now deciding the fate of a teen accused of killing his parents inside their southwest Houston home.

Armstrong told police a masked intruder killed his parents but they didn't buy his story. He was charged with capital murder and ordered to stand trial as an adult.

Because of his age at the time of the crime, a conviction would mean automatic life in prison with a minimum of 40 years before he would be eligible for parole.

The murders in July of 2016 shocked family and friends, who described the Armstrongs as the all-American family.

“They’re the family that everyone wanted to be like," cousin Vaun Lee said shortly after their deaths. “Her and Antonio together, they are what they call a power couple, a power team.”

Antonio Sr. played football for Texas A&M and the Miami Dolphins and coached both of his sons when they were younger.

He later became an associate pastor and a motivational speaker. He and his wife also owned a gym in Bellaire.

“She never had an unkind word to say to anybody," her cousin said. "She saw the positive in every situation.” 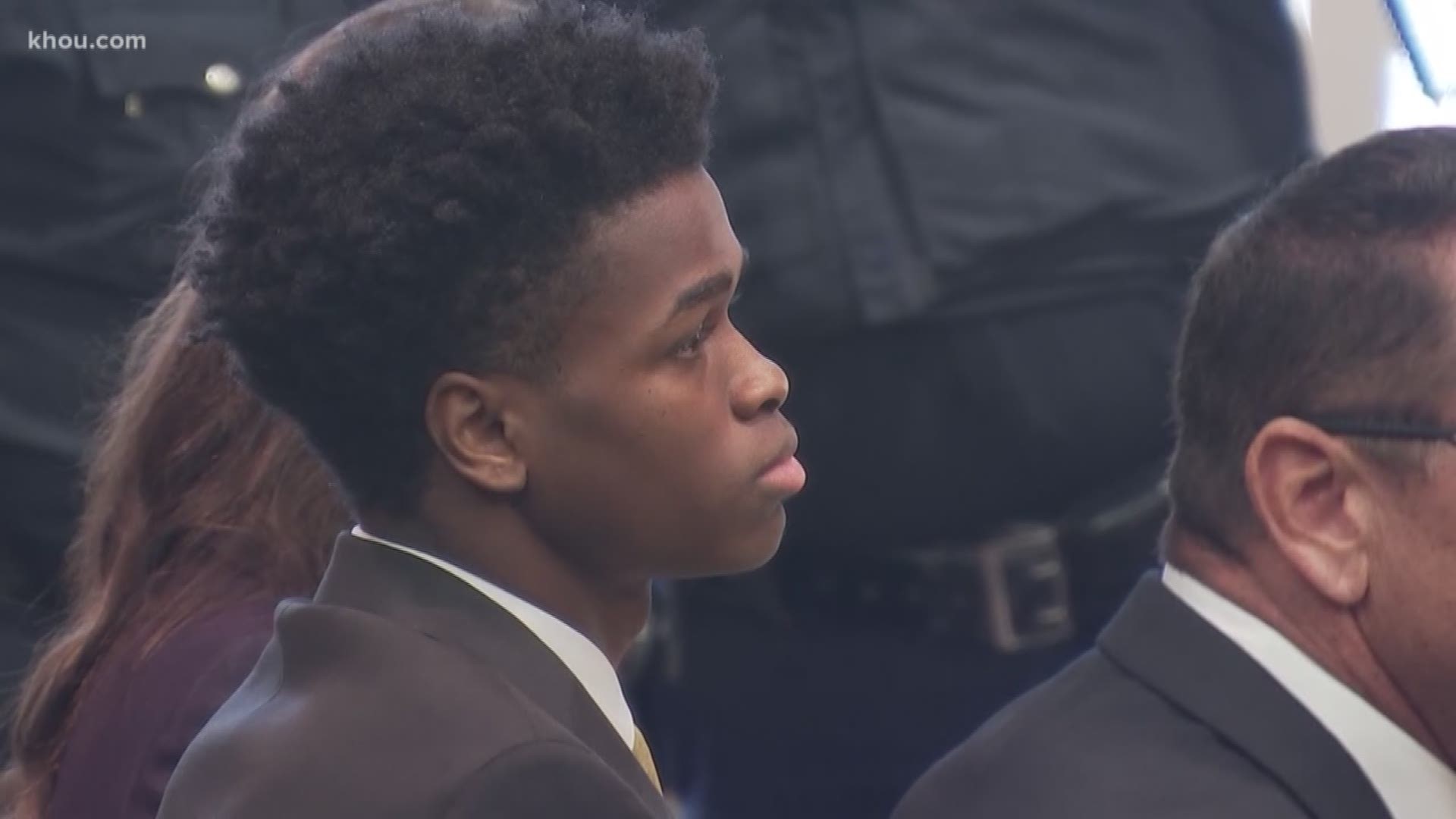 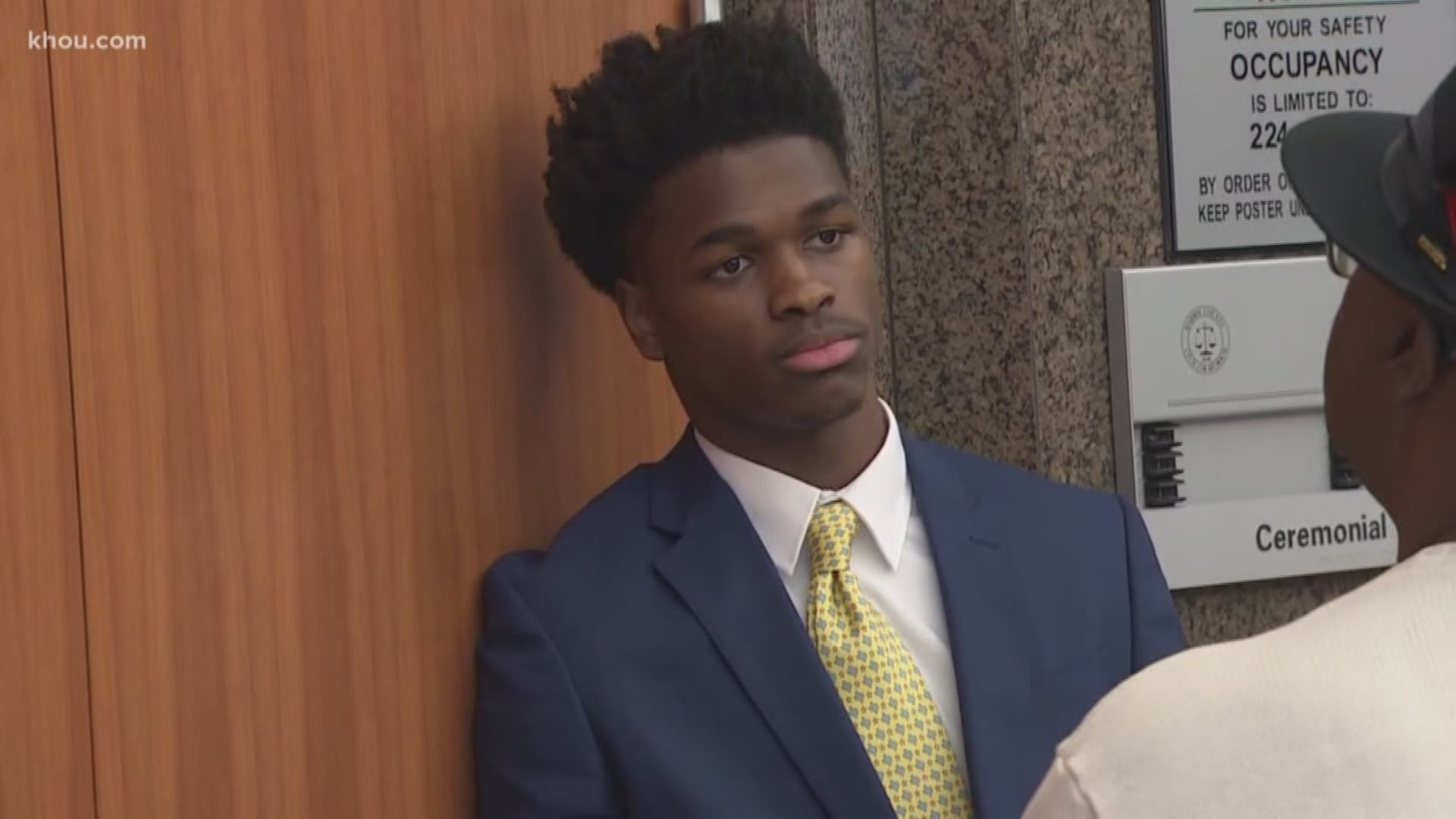