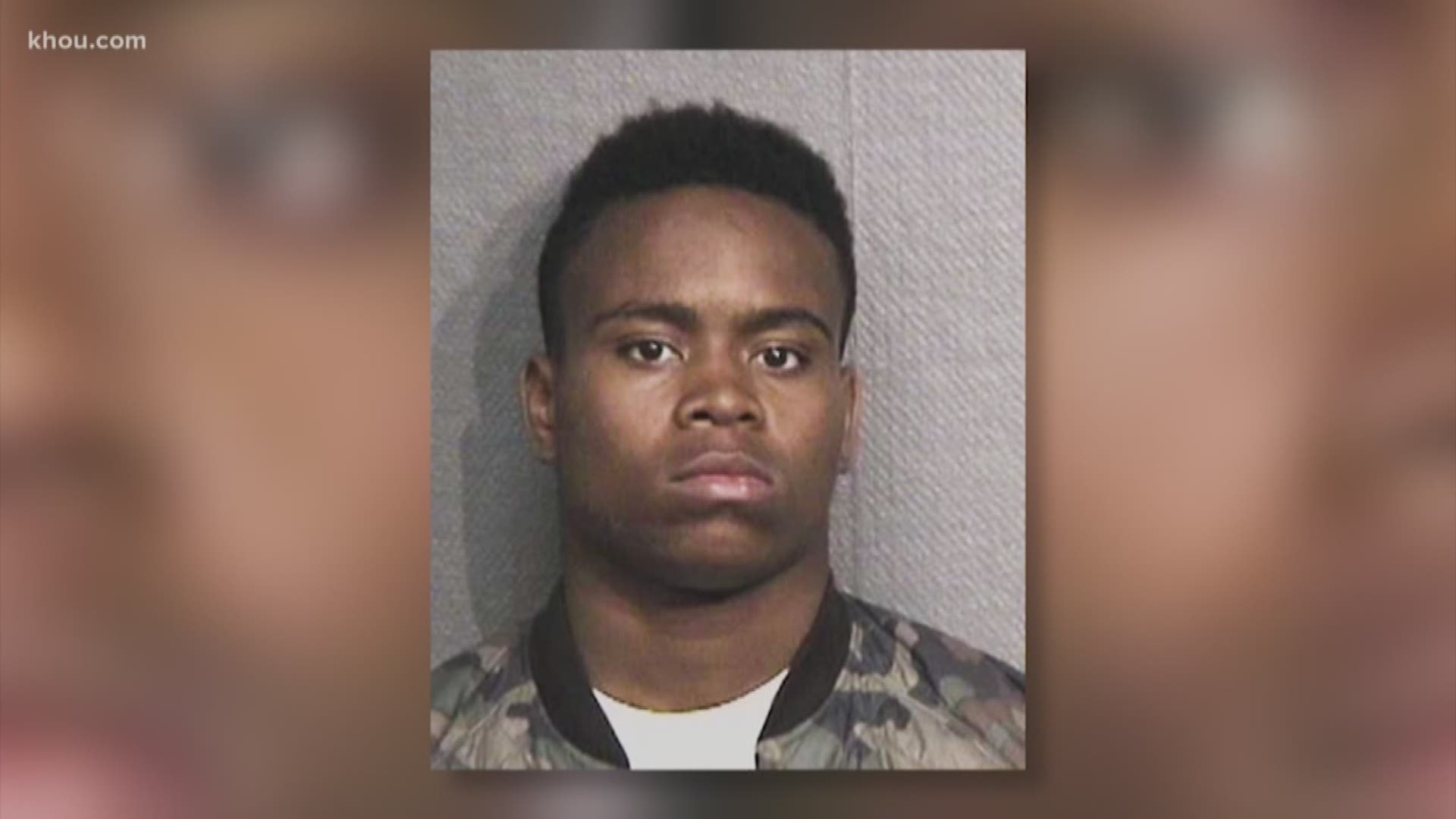 HOUSTON — Under the law, anyone charged with a crime has the right to be let out of jail before their trial.

The most common way is by paying to get out.

Local judges say a lot goes into deciding how or if someone is given that right.

Bynum is the judge from Harris County Criminal Court No. 8.

He said it’s up to judges to determine whether there are conditions that can adequately assure future court appearances in the safety of the community. Courtrooms are the places those decisions are made.

Last month, Chief Acevedo promised to give real life examples of alleged criminals getting out of jail on low bonds.

“A majority of the problem with these low bonds are district court judges and magistrates that are confusing misdemeanors, non-violent misdemeanors, with violent criminals,” Chief Acevedo said.

On June 5, the chief tweeted out about Ketrell Beasley.

He said Beasley was out on bond for a pending murder charge.

Bond amounts are decided on a case-by-case basis.

Judge Bynum said that included looking at the seriousness of the crime, the person’s ties to the community and their history of appearance in court.

“When our system really works best is when we look at presumptive amounts, kind of a starting point, and then make an individual determination about an individual person," Judge Bynum said.

Also, he added it’s up to a jury to decide if someone is guilty or innocent.

“I do think that it is a danger to the fairness and the integrity of the whole system,” Judge Bynum said.

He said focusing on dollar amounts, whether too high or too low, misses the point.

In addition, he said there are no bond amount guidelines when it comes to misdemeanors in county courts but there are guidelines in the district courts.

WATCH: Teen out on bond on murder charge arrested in shooting of 11-year-old boy, police say